DO Camera connects hundreds of apps and devices to your camera for unparalleled personalization. Customize your photos with filters, messages, drawing, and even emoji! 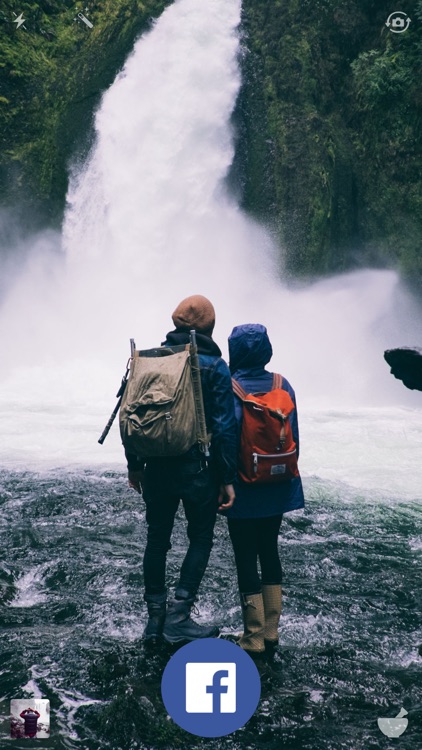 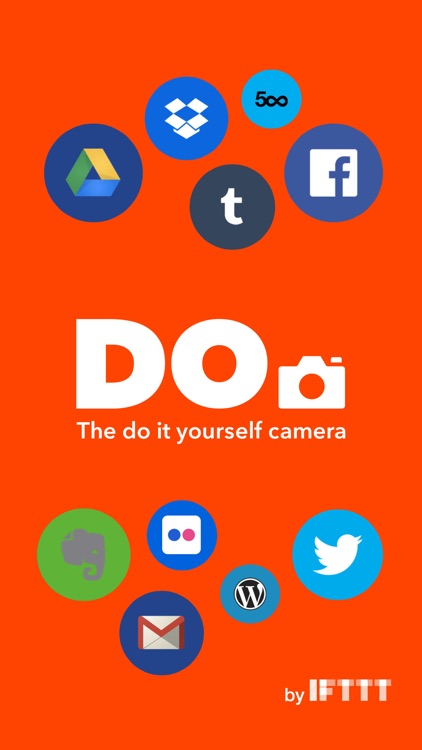 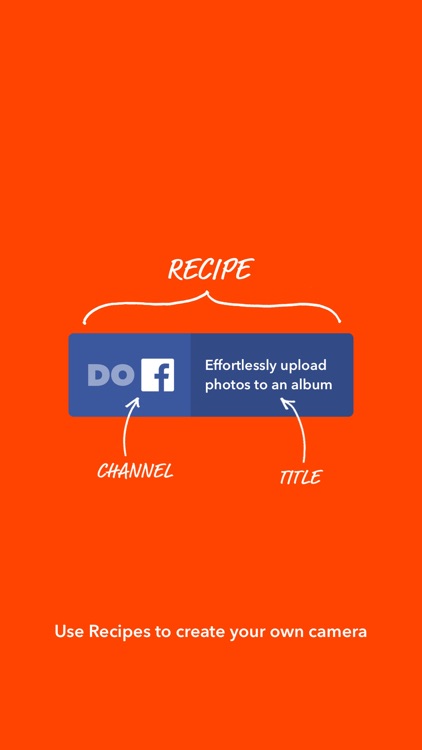 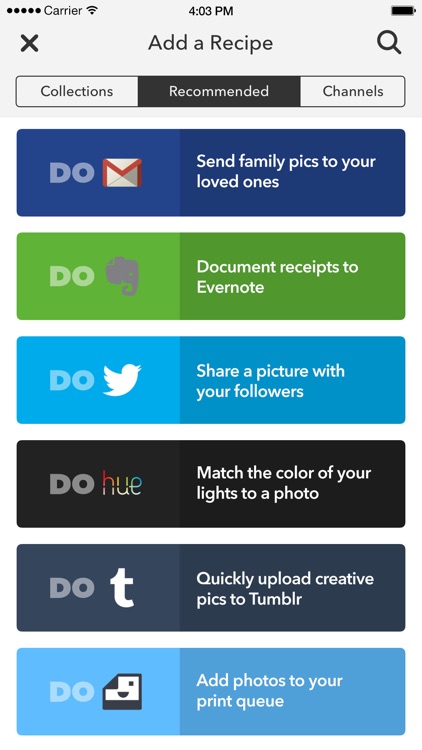 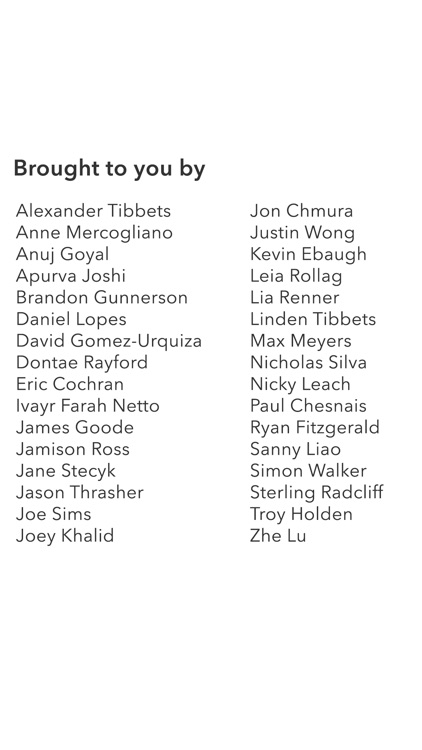 DO Camera connects hundreds of apps and devices to your camera for unparalleled personalization. Customize your photos with filters, messages, drawing, and even emoji!

Create your own camera by connecting DO Camera to Facebook, Twitter, Google Drive, Tumblr, Flickr, Evernote, Slack, and hundreds more apps and devices you use everyday.

Add the DO Camera widget to your notification center for lightning fast photography!


Popular ways to use DO Camera:

+ Snap a picture and place emoticons on it to share
+ Post photos to a vacation album on Facebook
+ Catalog receipts on Evernote
+ Post a picture on Twitter with one tap of a button
+ Save pictures of decorating ideas to a Dropbox folder
+ Post pictures of your city on Tumblr
+ Save photos of things you want to buy to Google Drive
+ Send a picture to a Slack room
+ Thousands more Recipes!


More apps you can connect with DO Camera:


What people are saying:

“DO Camera is a camera app that can do a job each time you snap a picture - such as uploading it to Flickr, printing it on an HP printer, or updating your Twitter profile picture.” —Fast Company

“The suite is called DO, and it represents a fundamental rethinking of not just IFTTT, but the very way apps work on our phones.” —BuzzFeed

“DO Camera takes it another step further by focusing specifically on one of the most-used features of smartphones - taking pictures. In its first version, this is basically One More Photo App for your smartphone, but with a twist: it lets you create actions for where you might like to share pictures.” —TechCrunch


Learn more about what DO Camera can do for you at ifttt.com/do

Similar Apps to DO Camera by IFTTT 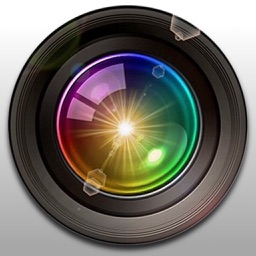 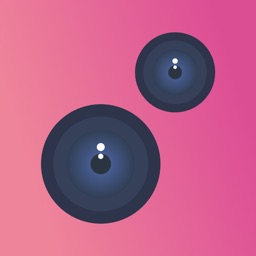 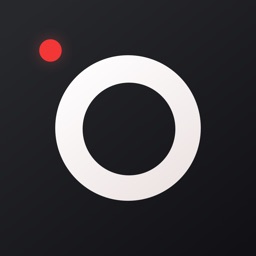 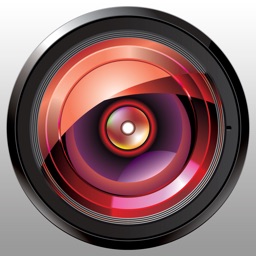 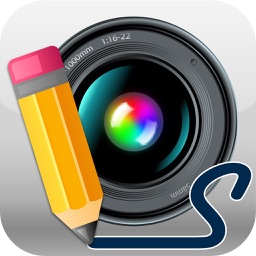 Updates to the apps from IFTTT bring helpful features and more channels.

May 13 Sandy Stachowiak
Nothing found :(
Try something else