Docomix is a comics creator and memes creator easy & simple to use providing all tools to make a comics and to make a memes to express your feeling in social media. So if you are looking for a rage comic creator or trying to make a funny comics; rage comics; troll comics; cute memes; animal memes; cat memes; funny memes; silly memes … you must have try Docomix app to create memes & create comics  With DoComix app you can create your own comics and memes using a wide variety of memes pictures, rage characters and rage comics faces. 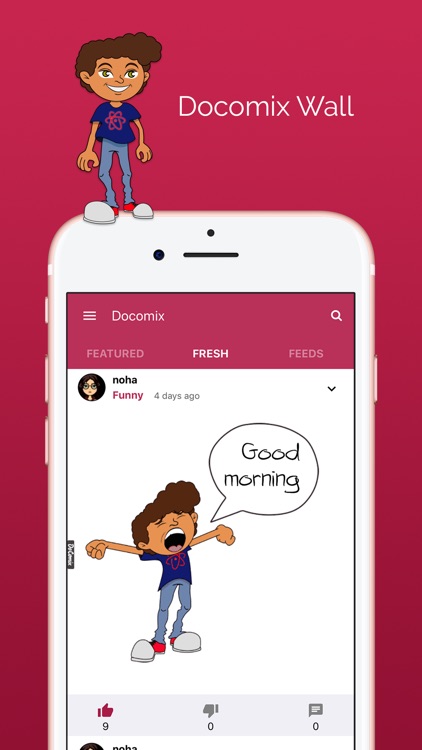 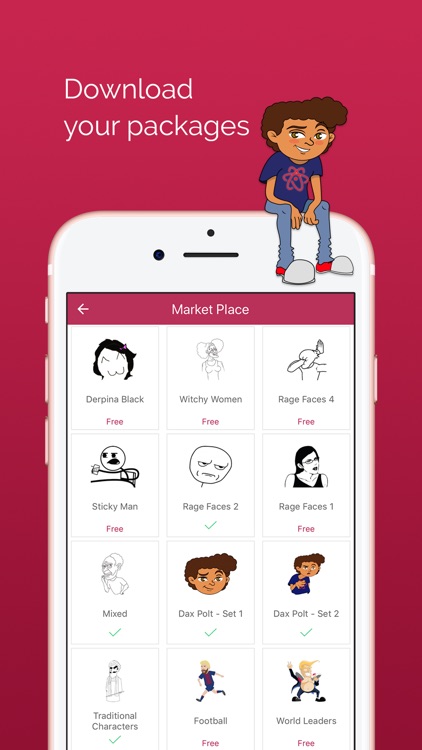 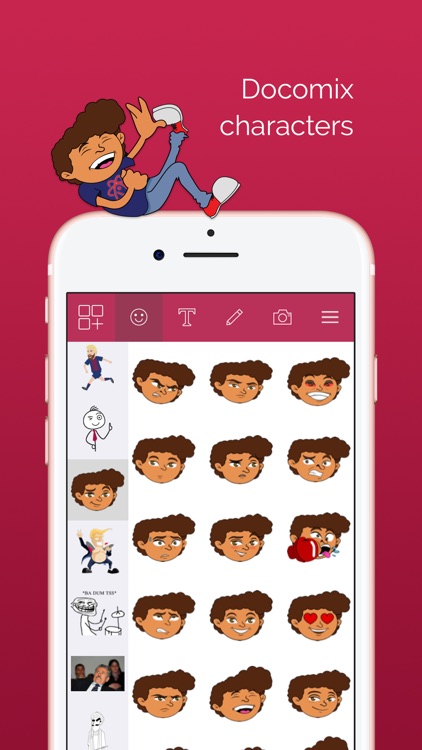 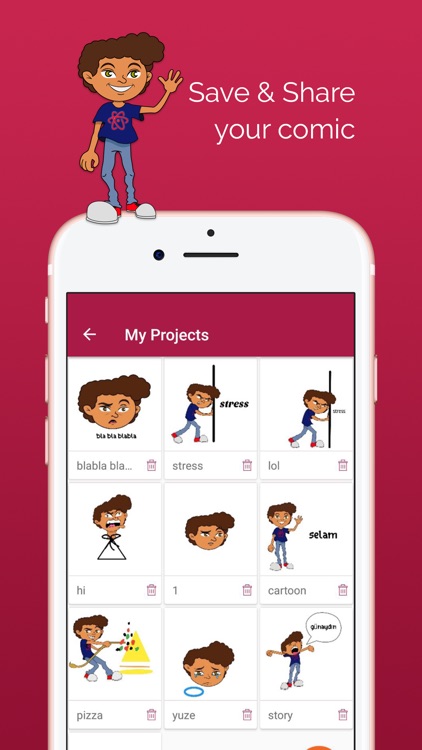 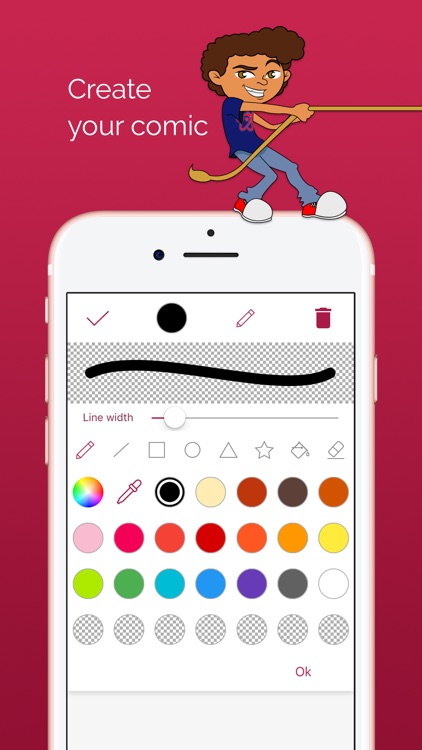 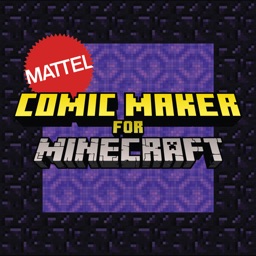 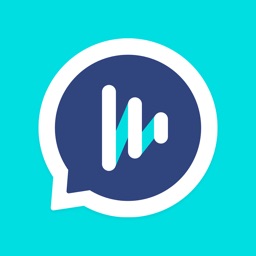 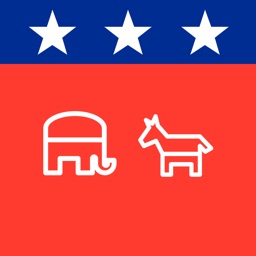 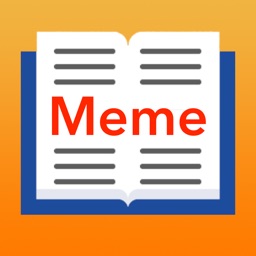 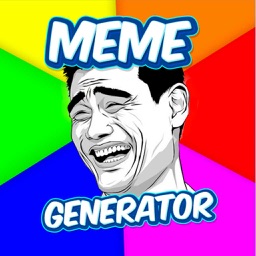 Pedro Molina
Nothing found :(
Try something else