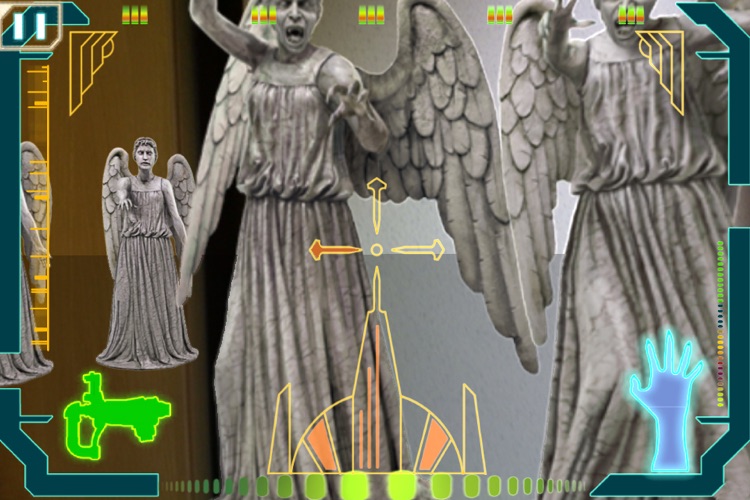 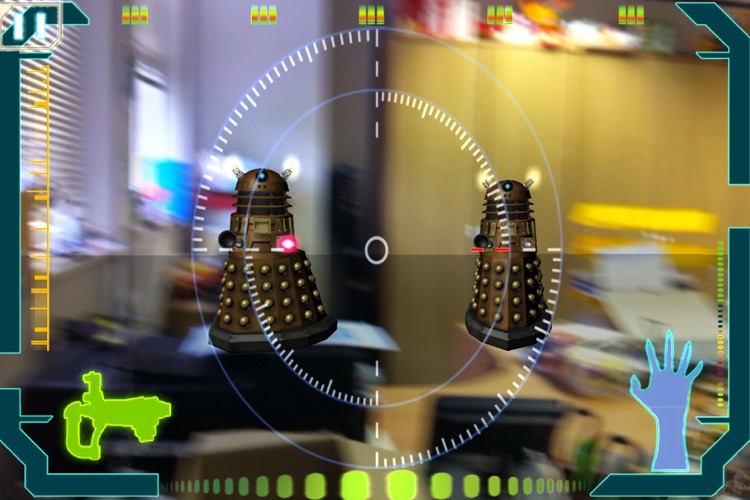 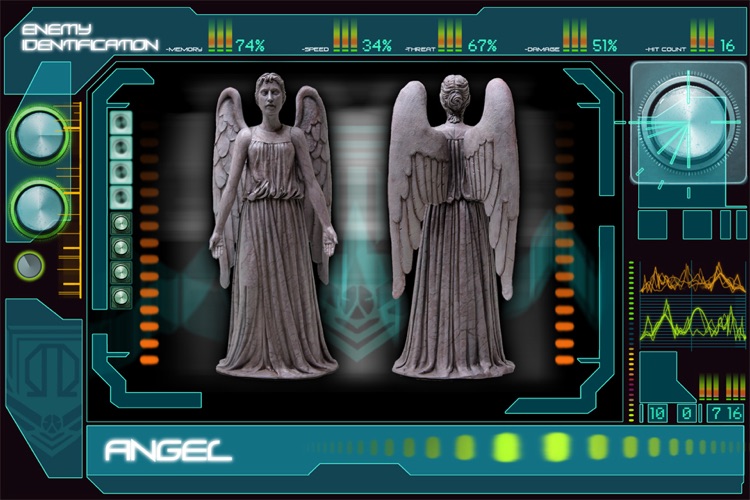 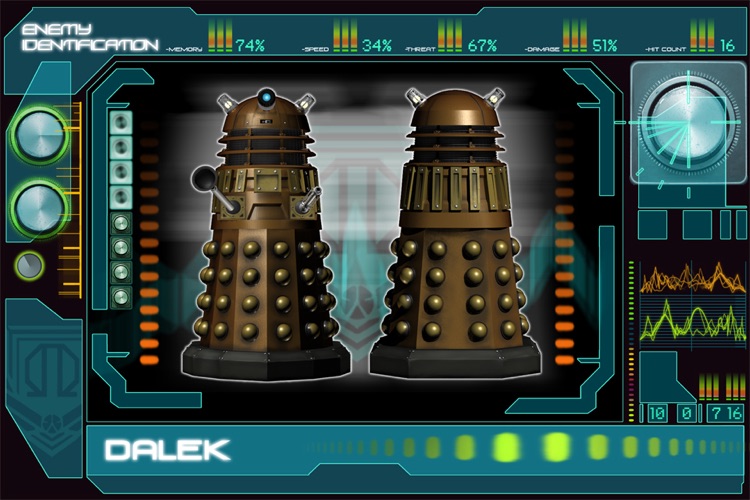 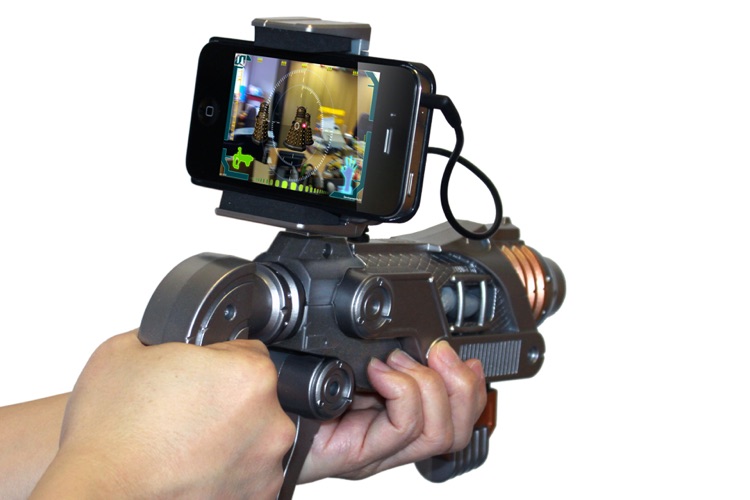 Q.L.A. QUANTUM LOKK ACCELERATOR ANTI-TIME DEVICE
After the Doctor disappeared, the Cybermen and Daleks went to war across the universe. And on each world they destroyed, they left in their wake, Stone Angels, picking over the dead and dying. But the Cleric army fought back and scoured the dead worlds left after the wars, looking for the wreckage of Daleks, Cybermen, and broken Angels to create a hugely powerful ‘anti-time’ device. A device part Dalek, part Cyber technology and using the Quantum signature from the Stone Angel to trigger a Gateway to pull enemies into the time Vortex…Erasing them from Time completely.

LOCK AND LOAD
As Earth nears total destruction by alien forces, you must join the Cleric army and battle through multiple waves of enemies: Daleks, Cybermen and Angels in a last-ditch mission to save the planet.

IMMERSIVE CONTROLS
The immersive controls use a first-person viewpoint with pan function. To defeat an enemy you need to aim the Q.L.A and fire at it until a vortex opens up and pulls it in. The head up display (H.U.D) helps you locate your enemies. Their general location is indicated by coloured icons near the centre of the target that light up to indicate which way to turn to locate them.

AMPLIFIED REALITY
Battle enemies in your own room! Dalek, Cybermen and Angels appear in your actual location on screen via amplified reality.

DON’T HAVE YOUR OWN Q.L.A.?
Going head to head with Daleks, Cybermen and Angels? You won’t get far without your own Doctor Who Q.L.A. Quantum Lokk Accelerator Anti-Time Device. Test out the free demo level to see what these famous foes are made of, and then head over to the website to learn how you can get your hands on a Q.L.A.
AppGear Toys
Win the War against boredom! AppGear is an innovative line of mobile application games that seamlessly interact with collectible toy accessories, shifting digital gaming into your reality...Amplified Reality.
Website drive… http://www.character-online.com/products/AppGear/ 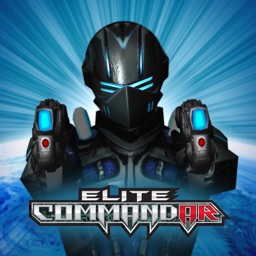 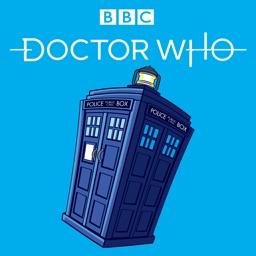 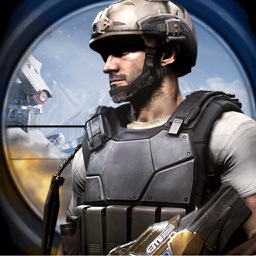 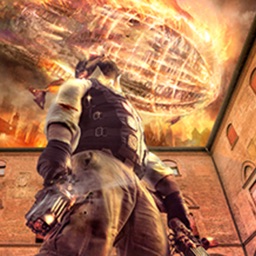 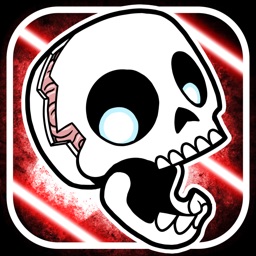 ClutchPlay Games
Nothing found :(
Try something else