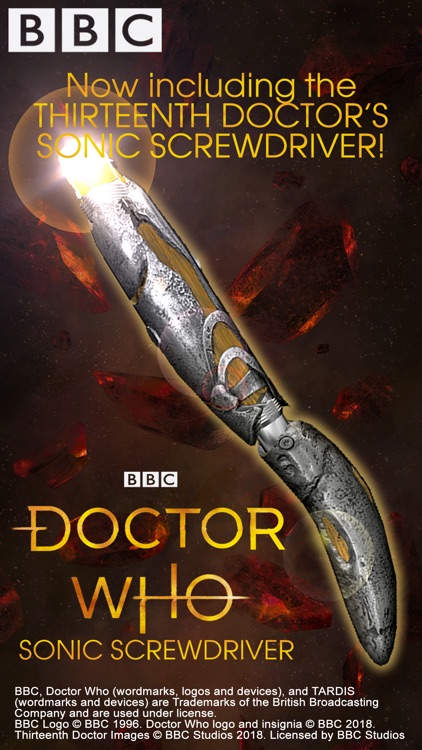 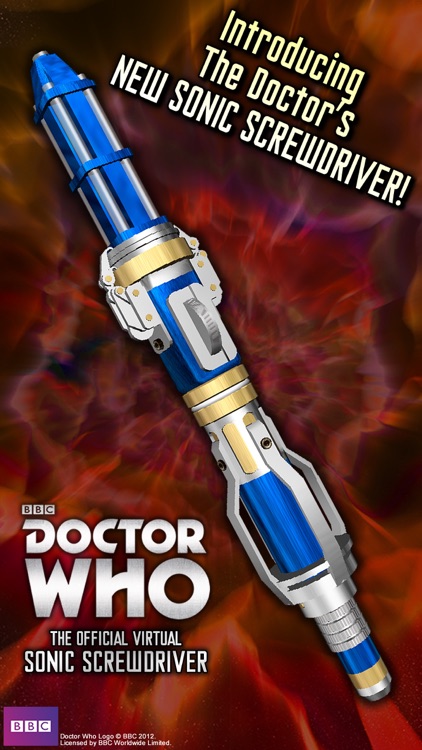 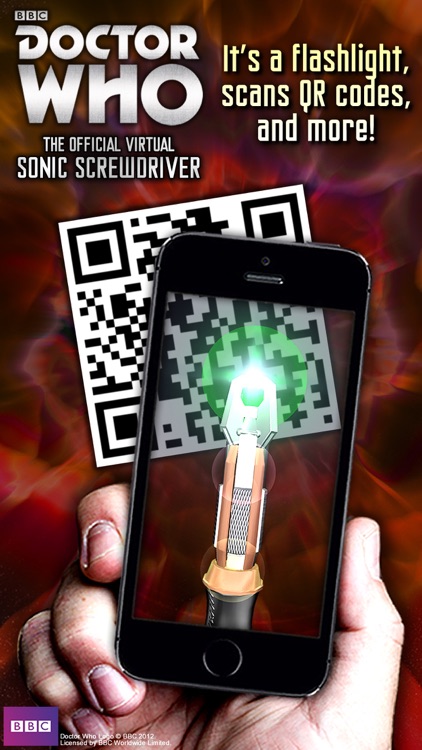 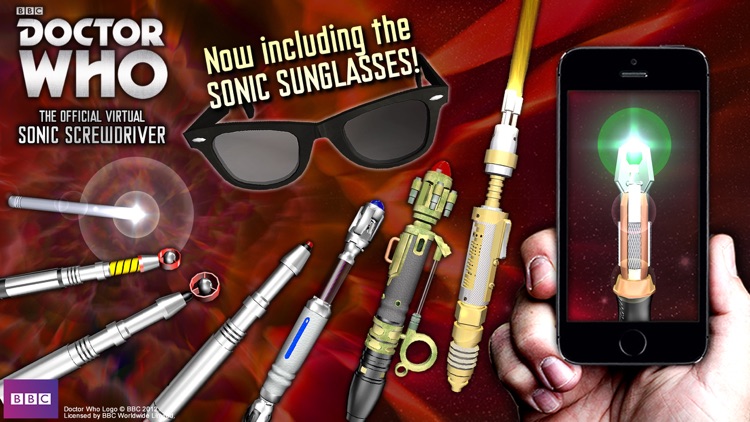 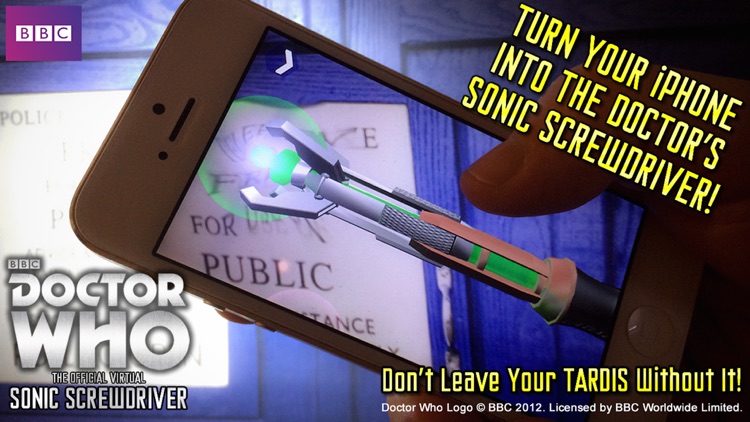 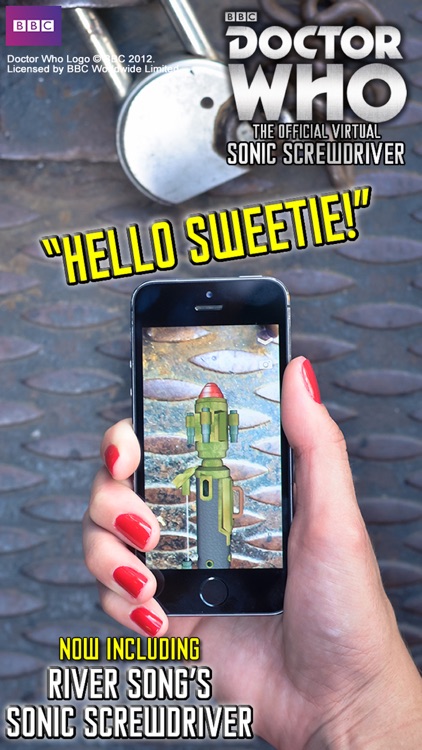 v2.0 adds THE MASTER'S LASER SCREWDRIVER! Shake to extend and tap to fire lasers! You can also now scan QR CODES and more!

Celebrate the return of the longest running science fiction TV series in the world, Doctor Who, in sonic style with detailed graphics, authentic sound effects, an augmented reality background option, and so much more. It's like you're using a real Sonic Screwdriver, not your iPhone! So grab your fez and bow tie (bow ties are cool!), and don't leave your TARDIS without it!


The Doctor uses her Sonic Screwdriver to unlock doors and hack computer systems!
She defeats Daleks, and scares Cybermen!
She scans the shadows for Vashta Nerada, and lights the way to whole new worlds!
She saves the universe every day with her trusty Sonic Screwdriver in her pocket!

What will you use your Virtual Sonic Screwdriver for? Simply point and think! Your imagination is the limit!

* Remember, it doesn't work on wood.

BBC, DOCTOR WHO, TARDIS, DALEKS and CYBERMEN are Trademarks of the British Broadcasting Company and are used under license.
Licensed by BBC Studios. 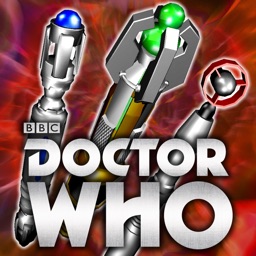 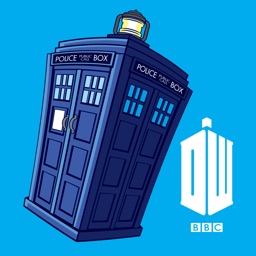 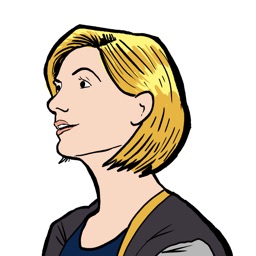 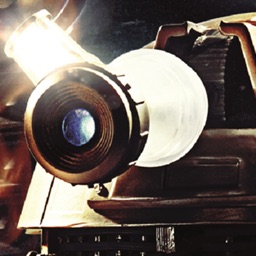 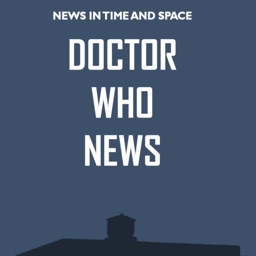 News in Time and Space Ltd
Nothing found :(
Try something else