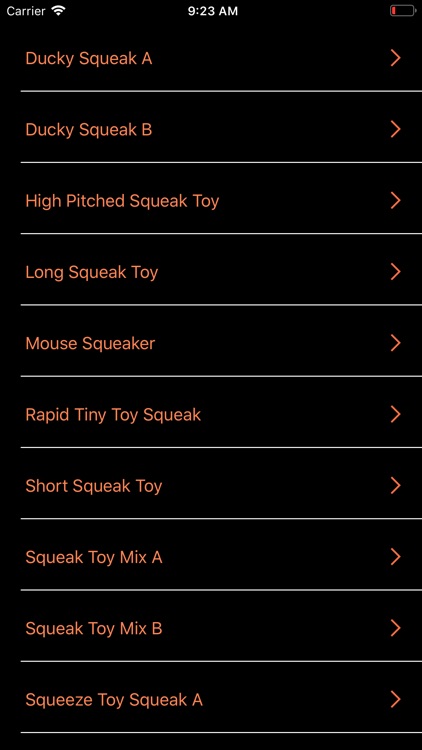 These Dogs Love to Hear are clear, crisp, lifelike and recorded from real Dogs Love to Hear. This Sounds provides you dog sounds, dog barking, duck squeaker, etc.
Simply connect the app to any Bluetooth speaker, push the Dogs sounds button and you have an instant sound system.

The Sounds Dogs Love to Hear has sounds that dogs love such as, mouse squeaker, dog barking, duck squeaker and high pitched squeak sounds and sound effects for dogs at your fingertips.


Sounds Dogs Love included. Simply connect the app to any Bluetooth speaker and you have an instant sound system with dog barking, dog squeaker and squeaker toy.

FEATURES:
- Effective, realistic and clear audio on this dog app
- 13 Real Dogs love to hear Sounds
- Bluetooth compatible to sync to a Bluetooth speaker
- These Sounds can play in the background of your phone allowing you to text, take pictures and surf the internet without disrupting the kitten sounds pro noises
- Connect to your speaker system with audio cables or Bluetooth (cables not included) , these are much better than free sounds
- No more forgetting to grab your MP3 player or memory cards, you always have your phone with you to play the Dogs voice sounds
- Audio for Realistic Dogs Sounds at a fraction of the cost of purchasing multiple soundtracks and memory cards separately, can be used for Dogs training with this Dogs simulator

13 Dogs Love to Hear included. Simply connect the app to any Bluetooth speaker and you have an instant sound system. 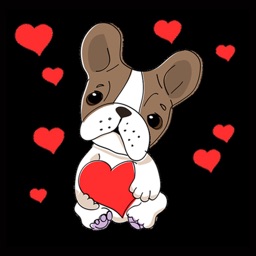 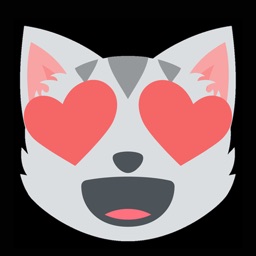 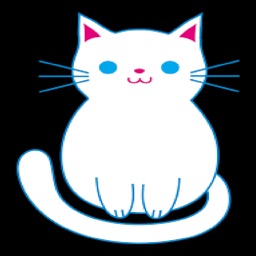 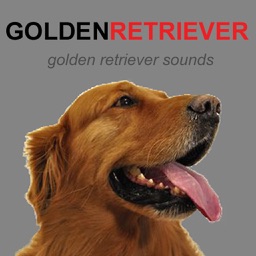 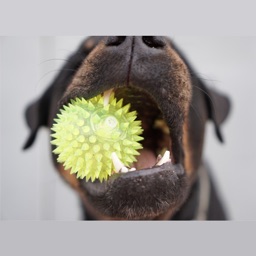 Scott Dawson
Nothing found :(
Try something else