It’s a battle of fingers Dojji Ball. For 2-8 players, players place the fingers on the screen to maintain power and dodge the titular ball. Take down competition with bombs and rockets to be the last one standing. 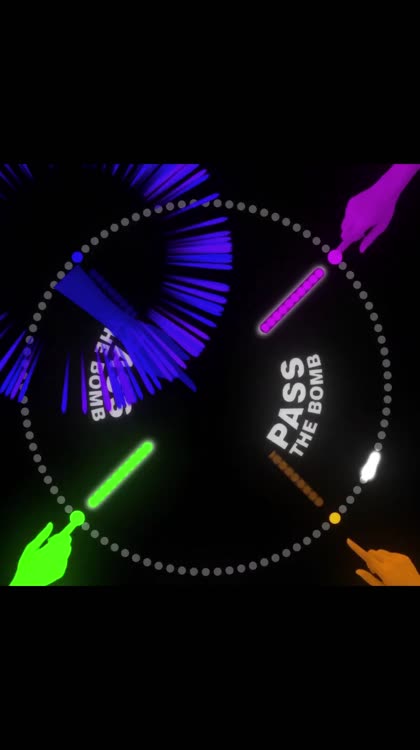 Hold, dodge, slide, and pass in a fast-action battle of fingers and reflexes with 2–8 players* on a single touchscreen device! 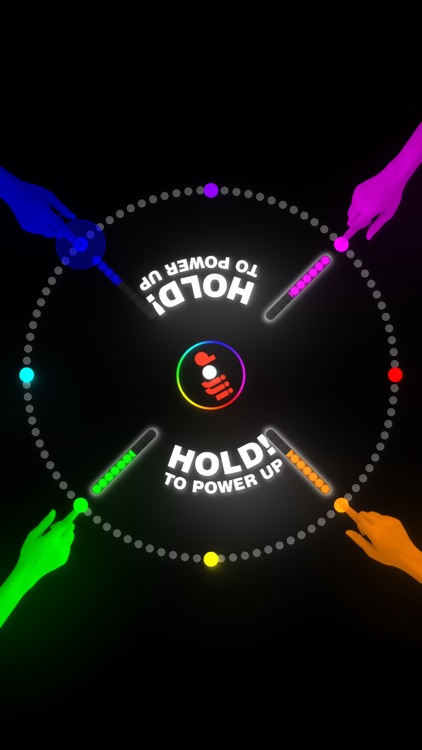 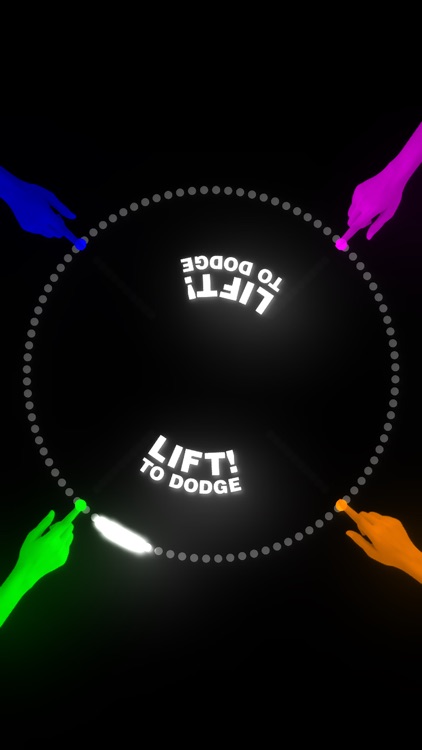 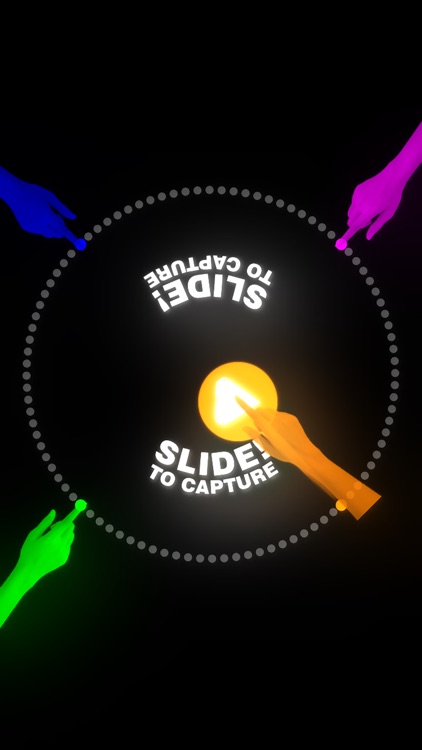 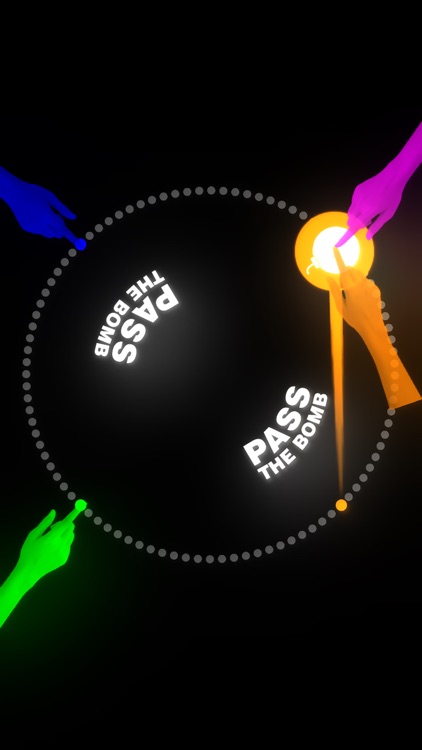 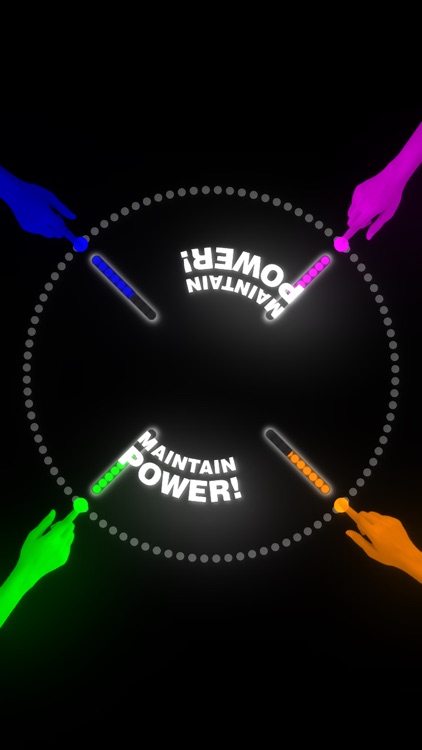 Hold, dodge, slide, and pass in a fast-action battle of fingers and reflexes with 2–8 players* on a single touchscreen device!

Players hold their fingers on the screen to maintain power while dodging the tricky Dojji Ball and competing for bonus items in the center of the play area. Grab the diamond for a power boost, pass the bomb before it explodes, and fire the rocket at your competition. Last one standing wins!

Learn to play in seconds and compete at the full speed of your fingers with no controllers to slow you down. Dojji Ball is a great way to get a party started!

* The iPhone is limited to 5 simultaneous touch inputs, so you cannot play with more than 5 players on an iPhone. The iPad supports all 8 players.

For more information and demo videos, check out the Dojji Ball web site at DojjiBall.com. 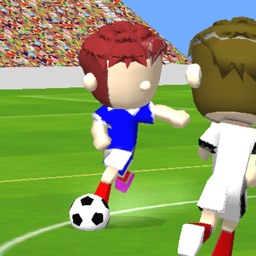 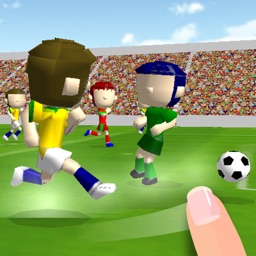 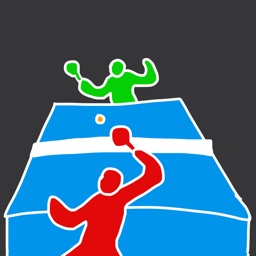 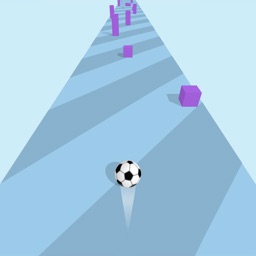 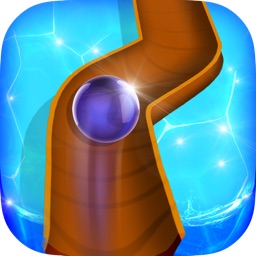 T-bone, LLC
Nothing found :(
Try something else