Are you looking for brain games? Dominant Mind Code Breaker is an iPhone, iPad and iPod version of one of the most popular board games ever!! if you are a lover of logic games, this is the right game app for you! 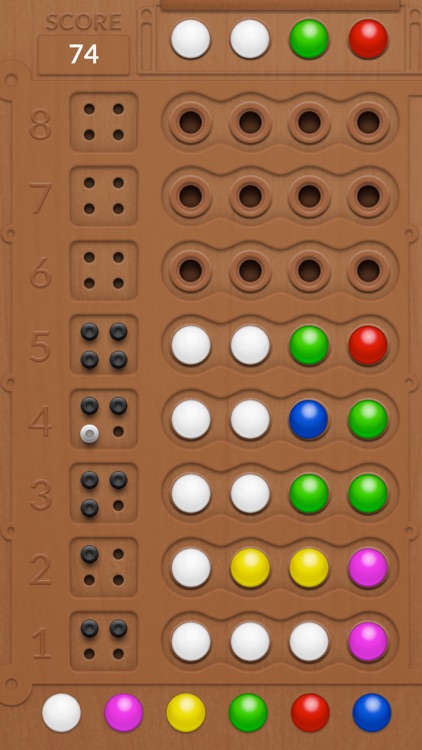 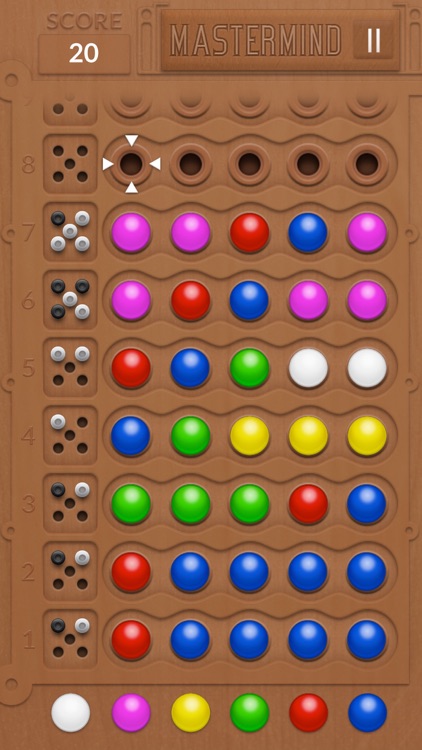 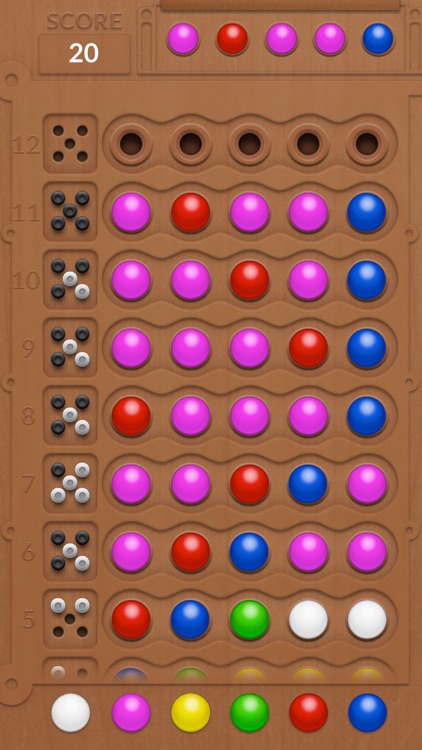 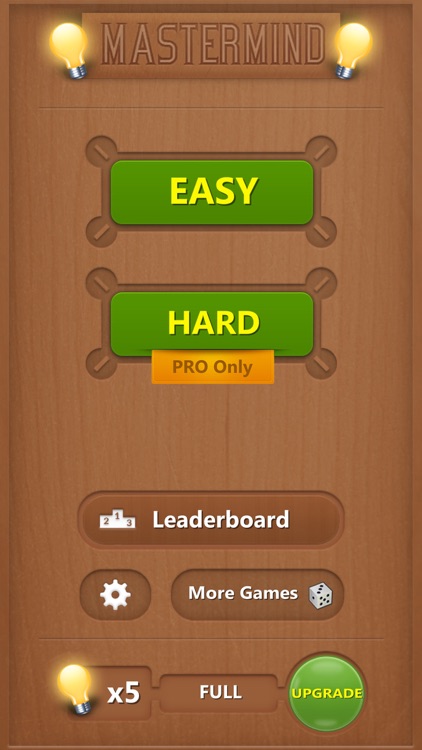 Are you looking for brain games? Dominant Mind Code Breaker is an iPhone, iPad and iPod version of one of the most popular board games ever!! if you are a lover of logic games, this is the right game app for you!
Challenge yourself and friends with this iOS top board game app today. It can be played as an easy entertaining pastime game or addictive brain training game. People have always been interested to challenge the mind with mind games and exercise the brain with brain training games. Our brain is a muscle and just like every other muscle it needs exercise to develop and keep fit; if you want to get some brain training and play fun brain games for kids and adults!
This board game is a mobile and tablet version of one of the most famous classical board games. The logics and Dominant Mind Code Breaker game rules are very similar to an earlier invented mind game called Bulls and Cows that was played with a pencil on paper.

Dominant Mind Code Breaker is a mind game that is played on a decoding board with a shield covering four colored pins, the goal is to guess the code and recreate the hidden row in this board game. Below the shield there are eight horizontal rows where the player, code breaker is able to guess the color and placing of the covered pins. On the right side of each horizontal row there are holes for pegs where the software will provide feedback for the code breaker after every attempt made to guess the code:

The code breaker only gets one peg for every covered color that they guess right. If there are two pins of the same color hidden behind the shield, and the player guess that there are three pins of that same color, the player can still only get two pegs indicating right color.
Once the feedback has been provide the code breaker has a new attempt to guess the color/placing and break the code, with the help of the feedback and logical thinking. 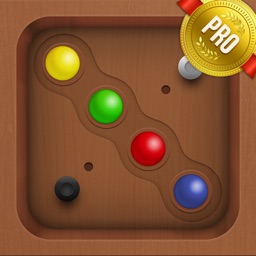 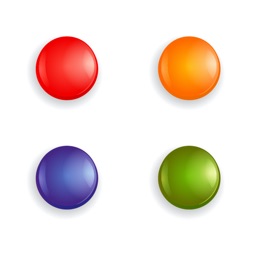 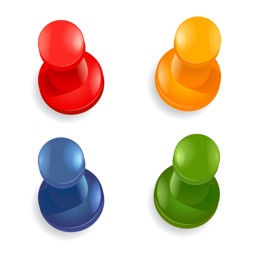 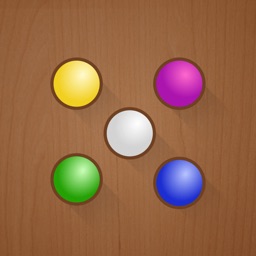 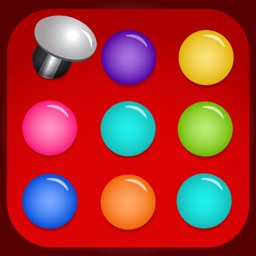 Digital Mind Co., Ltd.
Nothing found :(
Try something else