When was the last time you played Domino All Fives? Relax and enjoy the #1 Dominoes Fives board game today! 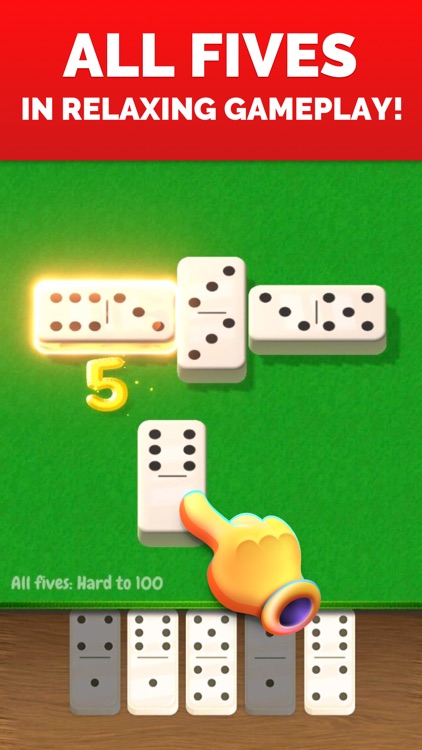 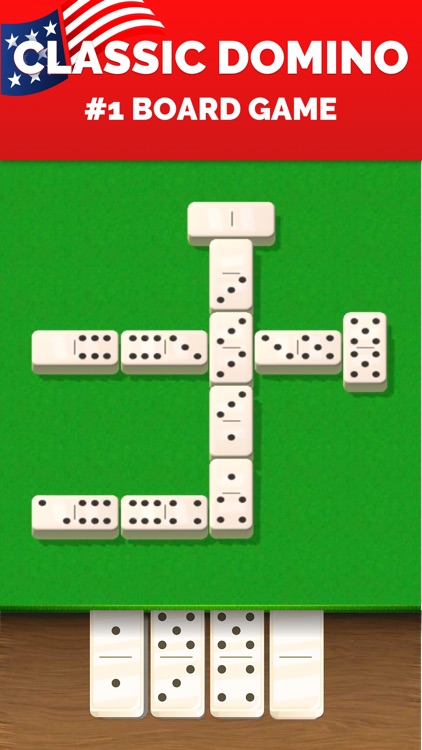 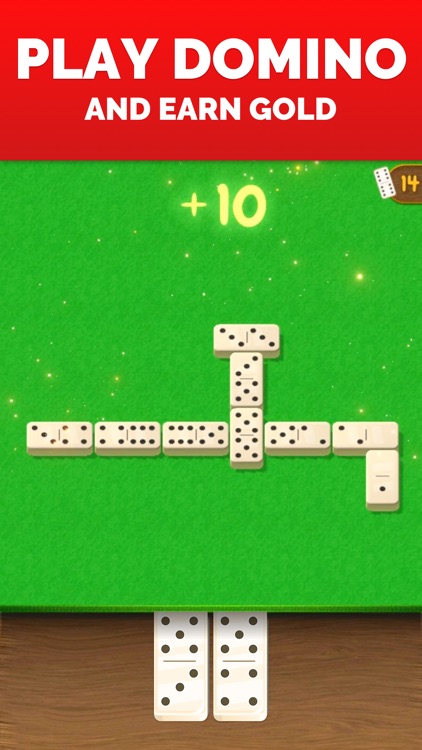 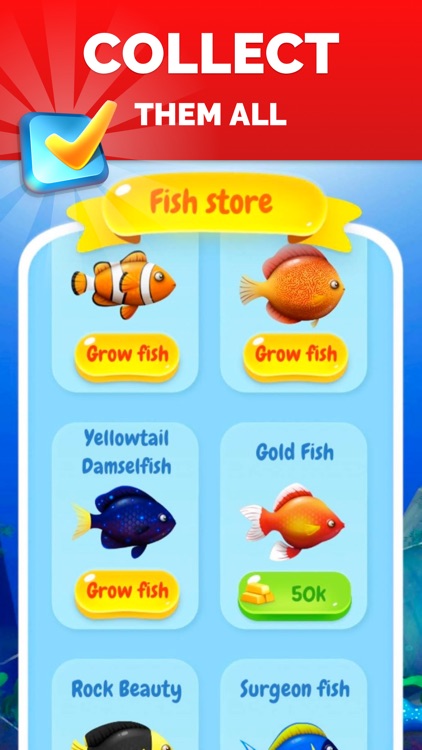 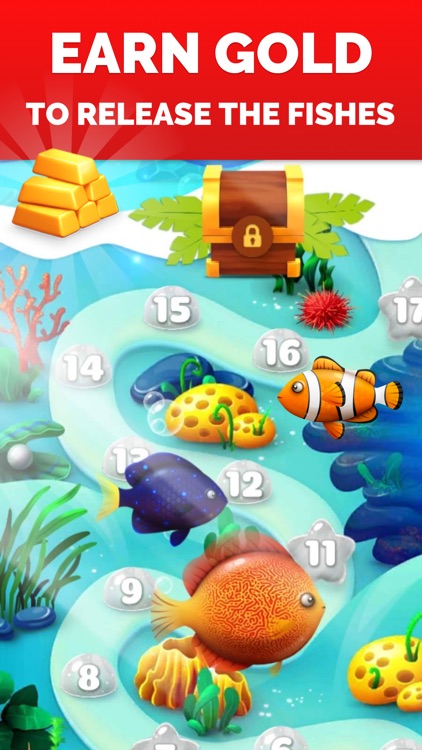 When was the last time you played Domino All Fives? Relax and enjoy the #1 Dominoes Fives board game today!

Draw Dominoes and build your own ocean reef in a simple, relaxing, and easy to learn gameplay! All Fives is a domino variant played with a set of 28 dices.

Will you bring all the fish to the reef playing the Domino All Fives - Dominoes Classic Game?

There is a variety of domino set types in use worldwide and a great number of games that can be played with them. Our Domino game is a mix of collecting exotic reef fish and the peaceful and mindful dominoes gameplay mode.
If you want to play ace g dice domino or ace e dice domino or dominoes classic game, and see this dominoes all fives online, you should definitely download it.

Become the domino master in this dominoes offline game and play dominoes for free as long as you want. This game features amazing dominoes board games for free with exciting and fun gameplay and really stunning graphics and sound that will make the gameplay experience more fun.

Whether you are a simple dominoes fan or want to play some special dominos free games, this app has it all!

If you like to play dominoes with friends in real life, this game will give you the pleasure of playing a multiplayer game as you'll face more than one computer-generated smart opponents to challenge you in this classic board game.

How to play:
Draw dominoes and play your tiles on four sides of the board. You only need to match the tile you have with one of the 4 ends that are already on the board. If you win the game, you will get Gold to help you release and grow the fish.

Release all the fish into the reef.
After each game, the player receives gold to buy or grow the fish. You can double the gold.

Rules of Domino All Fives: Reef adventure:
- The player with the highest number on the dice goes first.
- If the player cannot play a domino, he must draw from the boneyard until he can play.
- The goal is to empty your hand of dominoes first. The loser's remaining dominoes are rounded up to a multiple of 5 and given to the winner as points.
- Points are also awarded when the total of pips at each open end of the chain is a multiple of 5.
- Choose target score: 100, 150 or 250
- Whenever a player wins the game, he goes a level up on the map, and fish are released to the reef.

Differences between the domino games:
- All Fives has a single spinner,
- Muggins: is the name of the game played without a spinner,
- Five Up, all doubles are spinners.

Simple dominoes or classic dominoes are very effective ways to kill free time while having a lot of fun. Playing this game will release your stress and tiredness very effectively as it is simple and fun with no complicated gameplay whatsoever. Therefore, it's a great game if you are looking for fun games to play when you are bored or stressed. You can play this offline dominoes game anytime, anywhere, as it doesn't require you to pay money or turn on the internet connection.

This game is completely free and offline; therefore, if you are looking for a dominoes game free offline, this game is perfect for you. Also, if you were randomly looking for fun classic board games for free to have some good times, the Domino All Fives - Dominoes Classic Game app will delight you big time.

There are about as many variations of the Domino game as there are cultures that play them. Learning how to play Dominoes Classic is easy. There are basic rules of Dominoes Fives or Domino Block. Double Six is the common Domino Draw set.

The traditional version of Classic Draw dominoes calls for the tiles to be arranged only to end in a straight line or perpendicular to one another, forming L shapes. In All Fives or All 5s - points game, the first person to reach an agreed-upon winning score - usually 100 to 150 points - wins. 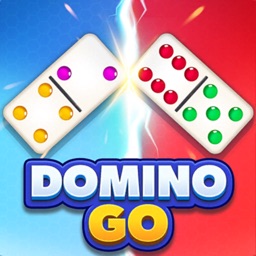 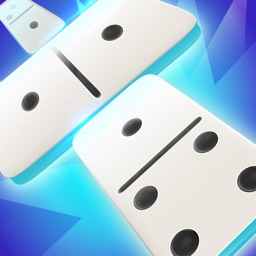 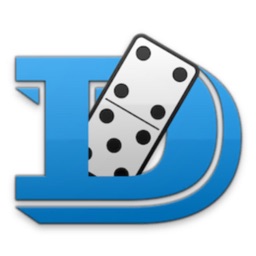 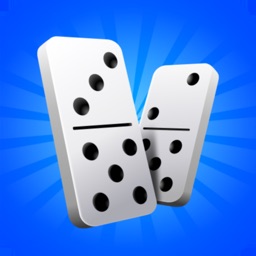 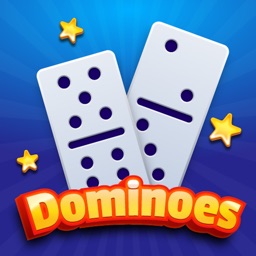 Tzu-Wei Tseng
Nothing found :(
Try something else