How long can you last with the impossible task of trying to keep the worlds most annoying dumb egg alive! 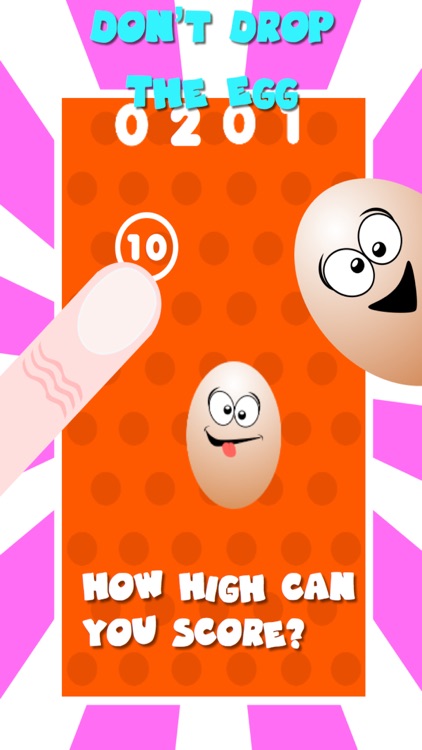 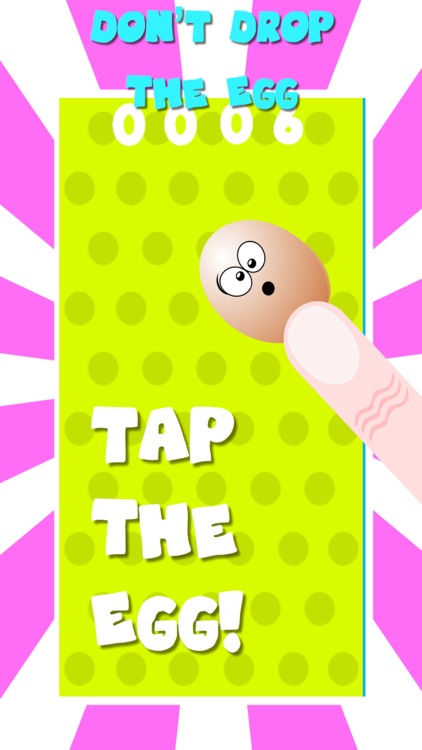 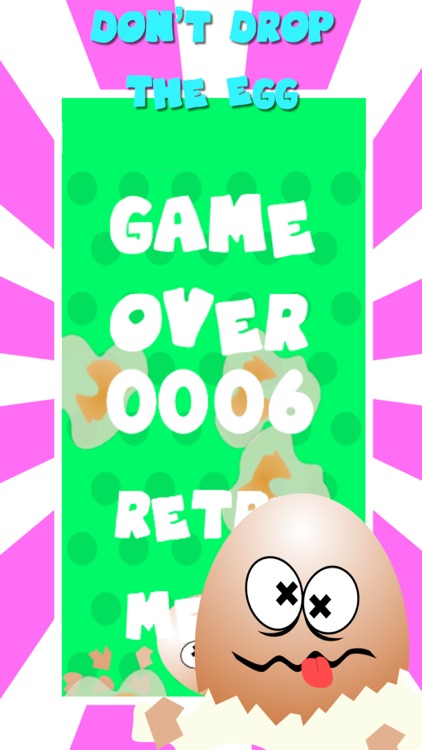 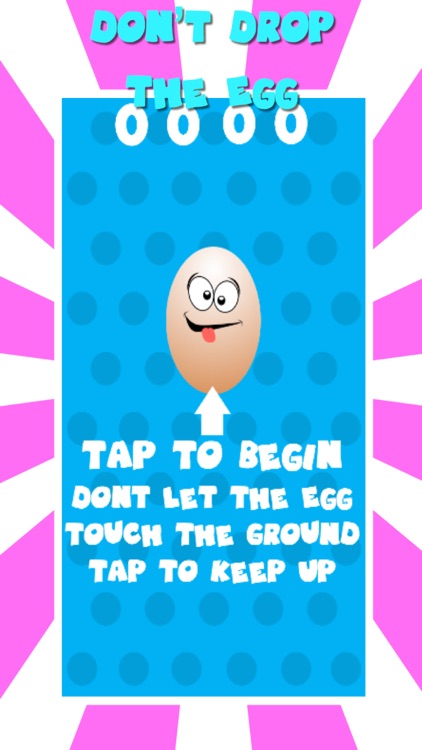 How long can you last with the impossible task of trying to keep the worlds most annoying dumb egg alive!

Is Don't Drop The Egg the worlds most annoyingly, addicting, dumb game
ever.. most probably!

Can you endure looking at his stupid face and listening to his silly laugh, while focusing on not dropping him, hang in there! Its only mission impossible!

Keep the annoying dumb egg from from cracking on the ground by tapping the egg to make it bounce, each tap is worth one point. To boost your score you can collect bonus coins worth 10 points each, but be carful not to take your eyes of the annoying egg, you don't want him going splat!


Don't Drop The Egg is an addicting, Endless, impossible tap game thats fun to play for all ages. With its one tap gameplay even a baby could play it... and lose!

Don't Drop The Egg is so addictive you will be playing it everywhere!
From Hiding under your desk at work or school to playing it at the bus stop in the pouring rain. You might even resort to hiding in the bathroom so you can have just one more go while sitting on the toilet!

There are tons of dumb ways to die if your an egg, having your yoke splattered all over the place from bouncing around is one of them. So Keep tap, tap, tapping and remember don't drop the egg! 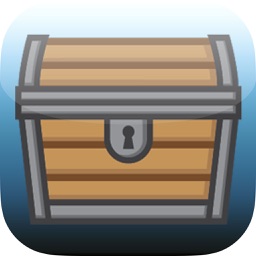 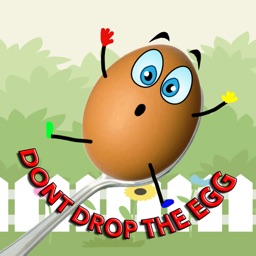 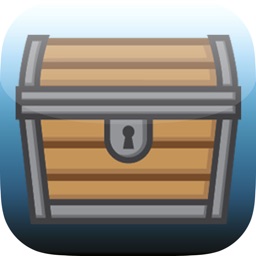 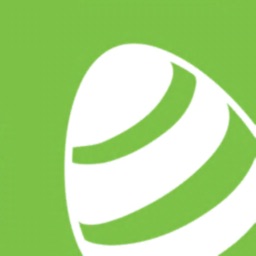 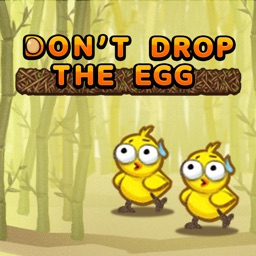 shilei song
Nothing found :(
Try something else