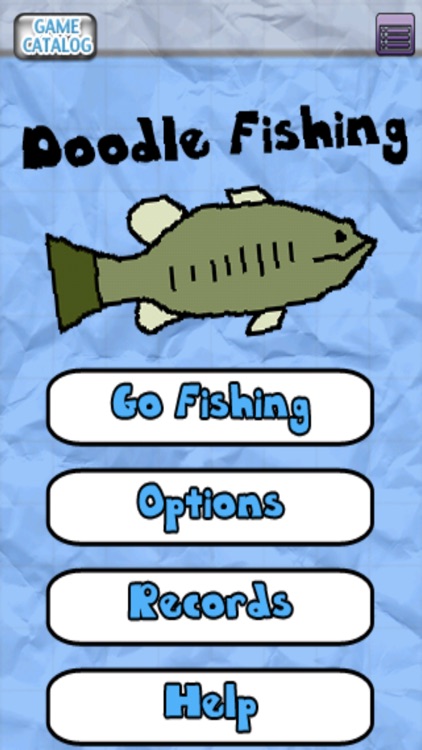 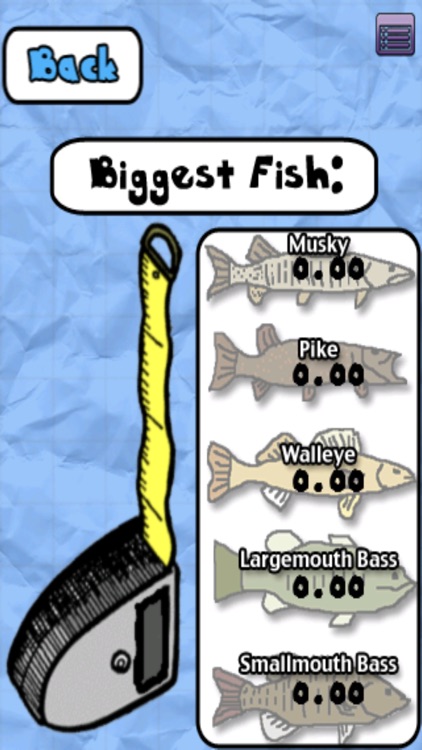 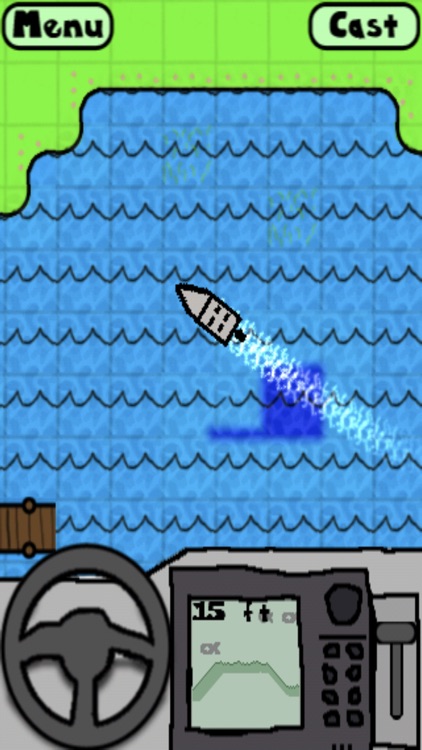 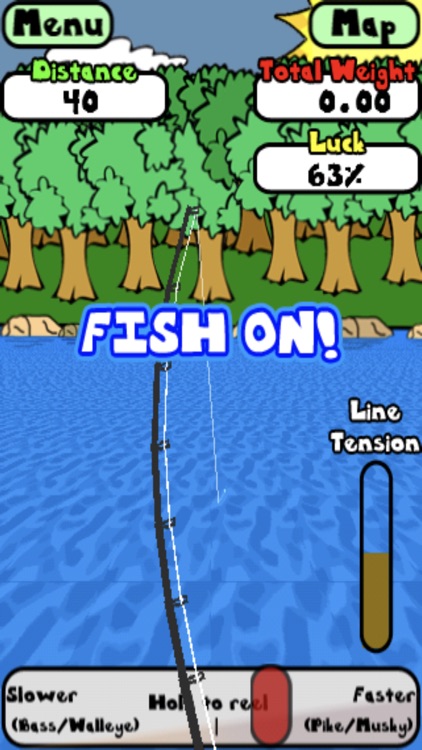 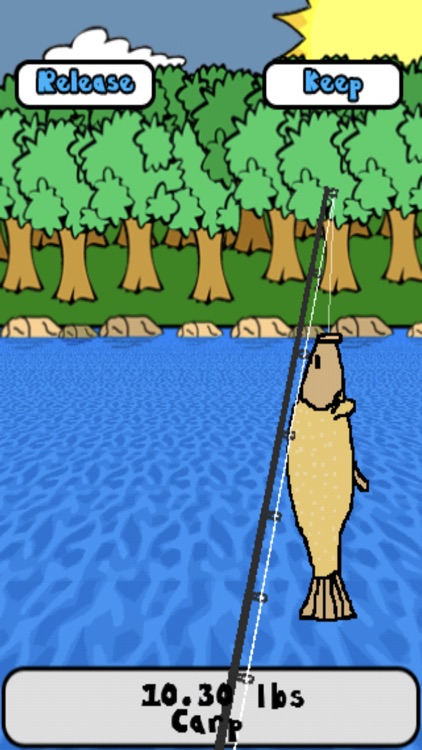 "One of the most complete fishing games in the App Store, doodle or otherwise" - AppAdvice

FEATURED IN NEW AND NOTEWORTHY (Games/Sports) on iTunes

Doodle Fishing is a cartoon version and expansion of iFishing, the #1 fishing game for the iPhone. Experience the thrills of realistic freshwater fishing as you use your device to cast and reel in a big lunker!

* 4 PERSON MULTIPLAYER! In Game chat lets you chat while fishing, and find out what the other players are catching. Doodle Fishing features a robust multiplayer mode with up to 4 players over bluetooth that lets you continue your game where you left off, even after multitasking on IOS4 or completely leaving the app, as long as the server is running.

* Use the iPhone's accelerometer to cast, jig, aim your lure, and fight fish.

* Exciting fish fights while keeping the line tension in check, even see them jump!

*Use the fish finder and drive your boat to seek out the best places on the lake.

* Advanced fish AI, including schooling behavior, lure preferences, and hotspots based on structure such as dropoffs, weeds, lilypads, logs and rocks.

* Practice or Tournament modes in 3 difficulties.

* Trophy room to keep track of your biggest fish ever caught.

* To unlock more lakes you need to win cash in the tournaments. Check the lake screen to see how much cash you've earned and need to unlock the next lake.

* You can't keep fish that aren't considered sports fish, like perch or bluegills. 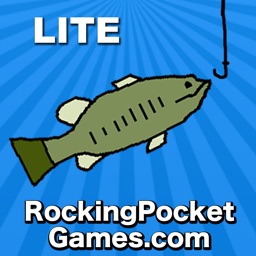 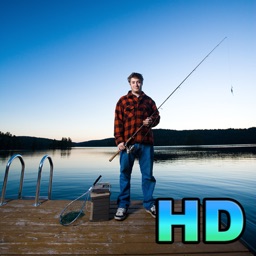 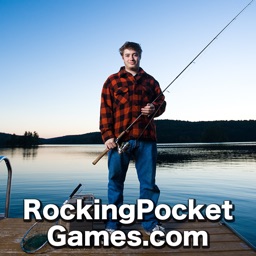 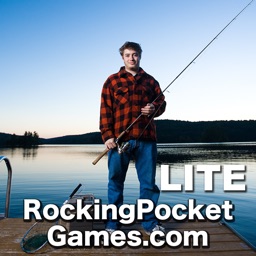 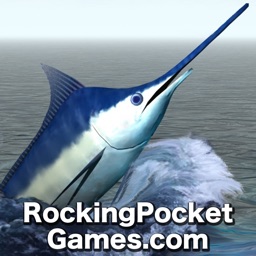 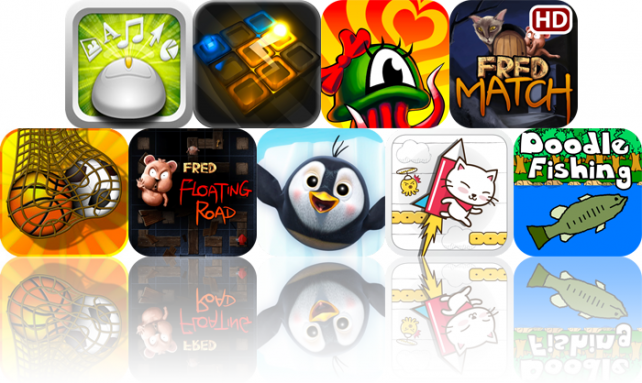 Today's AGF list includes an app that transforms your iPhone or iPod touch into a wireless remote, a 3D puzzle game for iPhone and iPad, an avoidance game with a twist, and much more.

February 20 Tyler Tschida
Nothing found :(
Try something else