Watch and interact with three Doozers stories! Your preschooler can play with each scene through easy-to-follow prompts for a fun, engaging story experience. 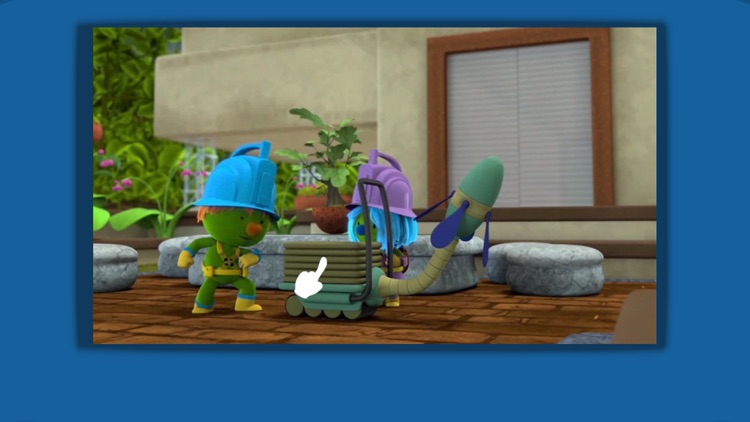 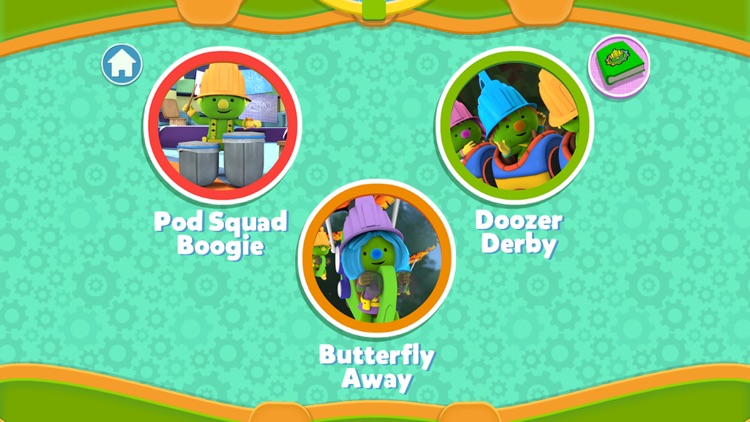 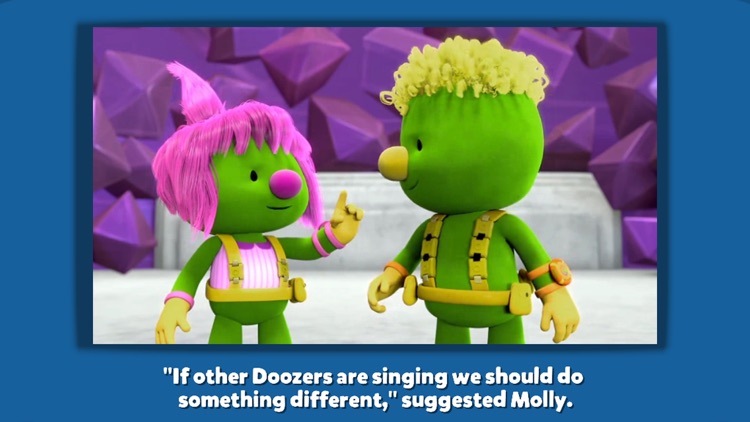 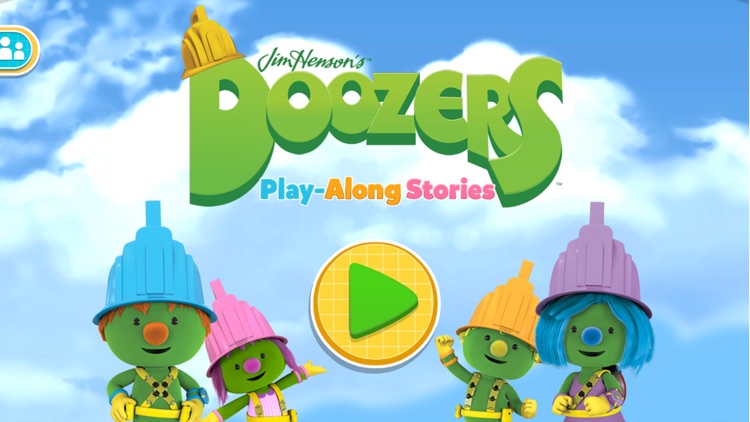 Watch and interact with three Doozers stories! Your preschooler can play with each scene through easy-to-follow prompts for a fun, engaging story experience.

Pod Squad Boogie:
The Pod Squad is performing in the Starlight Concert, but when they hear other Doozers singing, the group decides they need to do something unique to stand out from the crowd. Using the sights and sounds around them, they each discover their own favorite sound and invent new instruments inspired by them.

Doozer Derby:
Doozer Creek is hosting the Doozer Derby, a design-your-own Doozer Derby Cart race. The Pod Squad want to enter but they can't settle on just one design. After making their own failed carts, they agree to combine their ideas and make the perfect cart sure to win the race!

Butterfly Away:
The Monarch butterflies are making their annual migration through Doozer Creek when Daisy Wheel notices a single butterfly still lingering in town. The Pod Squad decides to help get the butterfly back to the others without scaring it away.

About Doozers
Doozers are DOERS – they put their ideas into action!
Doozers focuses on four little Doozers, a group of best buds who play together and share a love of inventing. Dubbed ‘the Pod Squad,’ Spike, Molly Bolt, Flex, and Daisy Wheel bounce from one fabulous adventure to the next engaging in exciting projects and having a blast playing together. Doozers know being a kid is a big job. Playing is how Doozer kids (and adults!) practice imagination, communication, ingenuity and problem solving.

The educational mission for Doozers is to inspire preschoolers’ inventive nature through play.
For more information on Doozers, including where to watch, visit Doozers.com

About The Jim Henson Company
The Jim Henson Company has remained an established leader in family entertainment for over 50 years and is recognized worldwide as an innovator in puppetry, animatronics and digital animation. Best known as creators of the world famous Muppets, Henson has received over 50 Emmy Awards and nine Grammy Awards. Recent credits include the Emmy®-nominated Sid the Science Kid, Dinosaur Train, and Pajanimals, as well as the CG-animated preschool series Doozers. Features include Alexander and the Terrible, Horrible, No Good, Very Bad Day, as well as The Dark Crystal, Labyrinth, and MirrorMask. Television productions include Fraggle Rock, the sci-fi cult series Farscape, the reality competition, Jim Henson’s Creature Shop Challenge, and Henson Alternative’s No, You Shut Up! currently airing on Fusion.
http://www.henson.com
www.facebook.com/hensoncompany
www.twitter.com/hensoncompany

About DHX Media
DHX Media (www.dhxmedia.com) is a leader in the creation, production and licensing of family entertainment rights. DHX Media owns, markets and distributes 9,500 half hours of children's entertainment content, and exploits owned properties through its consumer products licensing business. DHX Media is recognized for brands such as Yo Gabba Gabba!, Caillou, Teletubbies, In the Night Garden, Inspector Gadget, Johnny Test and Super WHY!. DHX Media has offices in Halifax, Toronto, Los Angeles, Vancouver, London, Paris, Barcelona, Milan, Munich and Amsterdam and is listed on the Toronto Stock Exchange. 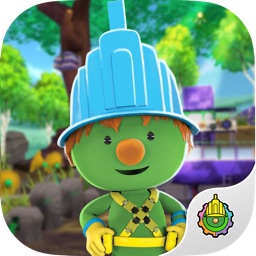 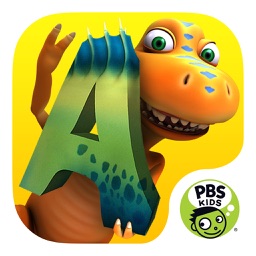 Dinosaur Train A to Z 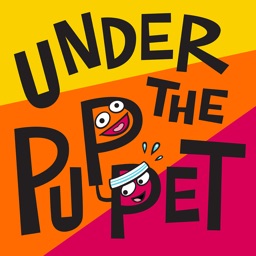 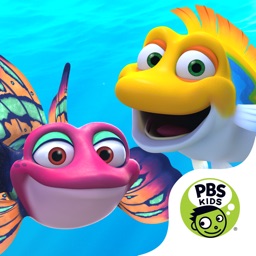 PBS KIDS
Nothing found :(
Try something else