> DoseOrganizer is the most flexible and easy-to-use app for the iPhone, and iPod Touch to help users organize their medications to be able to take them on time. 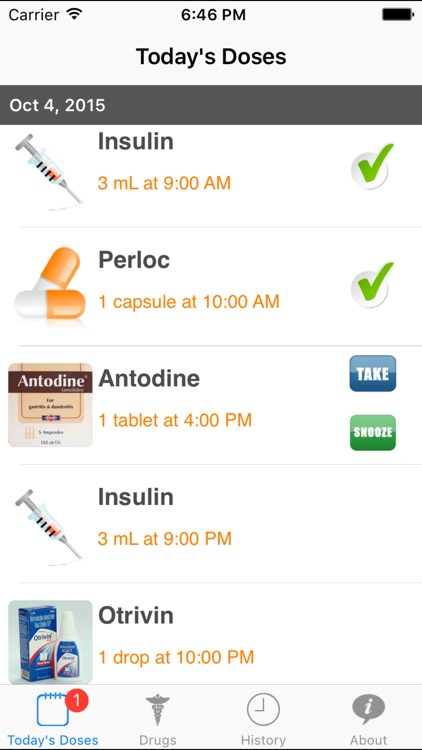 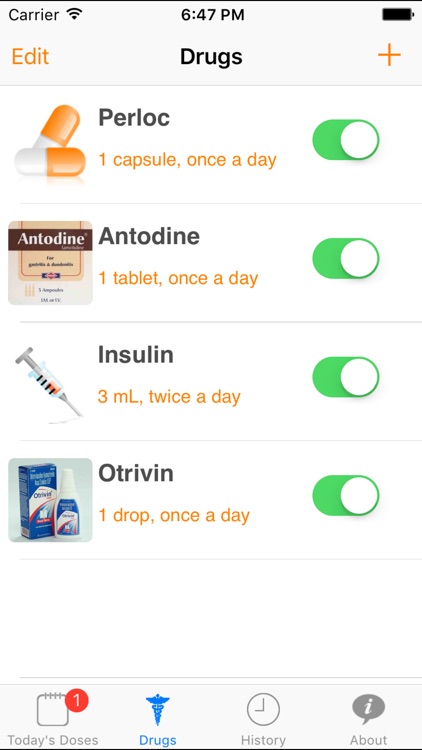 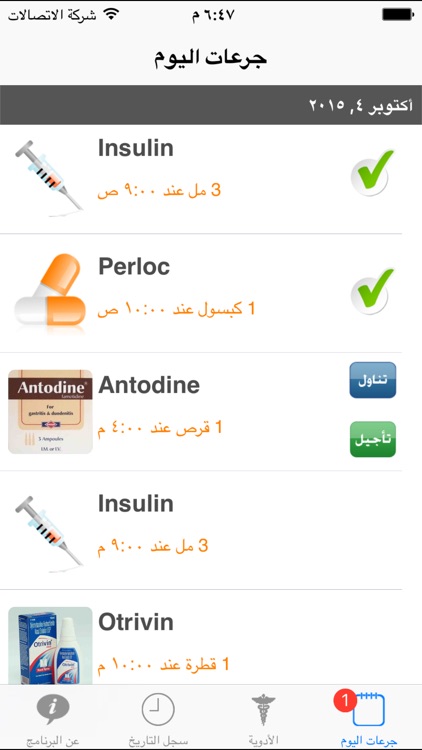 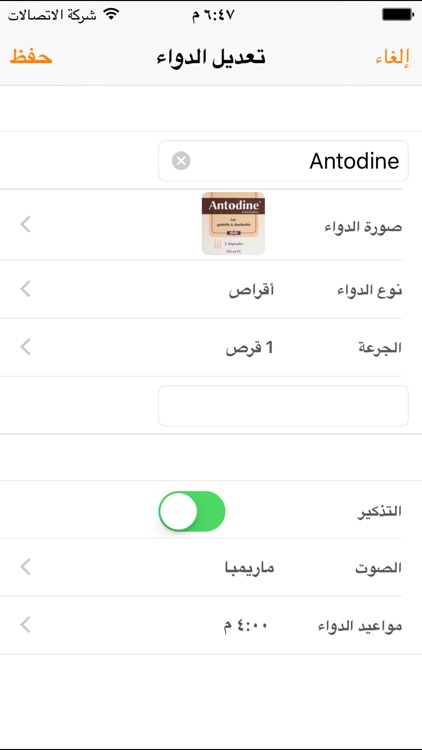 > DoseOrganizer is the most flexible and easy-to-use app for the iPhone, and iPod Touch to help users organize their medications to be able to take them on time.

> Features:
- Today's Doses: DoseOrganizer shows notifications about doses that are supposed to be daily taken with a simple interface that ease on the user to take their medications.

- Snoozable Reminders: user can snooze a reminder before it goes off.

- Auto Skipping Old Doses: Doses are marked as missed when passing its due time with more than 1 hour.

- Capturing Drug Image: DoseOrganizer enables user to capture photos of the subscribed drug or select an image from photo gallery, which prevent drugs from being mixed with each others.

- Customizable Dose Amounts and Instructions: user can set the drug name, dosage information, and instructions given by the doctor, these instructions will appear in the reminders that show up for each dose.

- Multiple Drug types: DoseOrganizer supports tablets, capsules, syrups, injections, inhalers, drops, ointments, creams, and patches. The type of the drug is specified when subscribing it, or can be edited afterward.

- Private and Secure: No personally identifiable information is collected when using DoseOrganizer.

- Dose History: DoseOrganizer logs the date and time of user taken and missed doses, so he can review or email his history at any time.

- Lite Version: all features are allowed but for a limited number of drugs (only 1 drug) 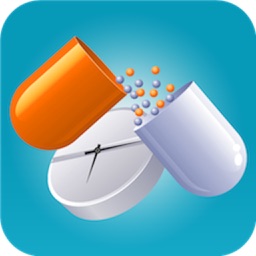 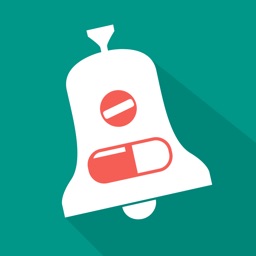 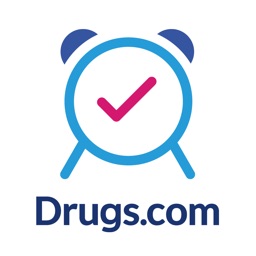 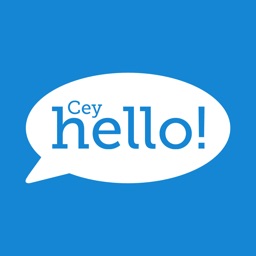 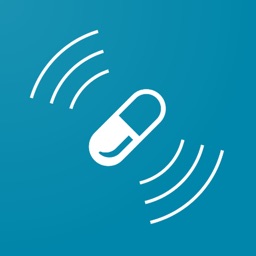 Montuno Software, LLC
Nothing found :(
Try something else