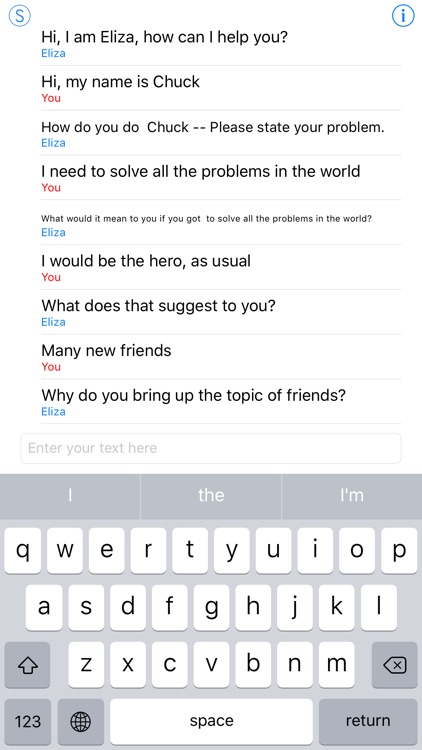 In addition to the original ELIZA our version features various speech output options.

Eliza is a mock Rogerian psychotherapist and the original program came from Joseph Weizenbaum in MAD-SLIP for project MAC at MIT on an IBM 7094. cf: Weizenbaum, Joseph ELIZA - A Computer Program For the Study of Natural Language Communication Between Man and Machine in: Communications of the ACM; Volume 9, Issue 1 (January 1966): p 36-45

The first version in BASIC was written by Jeff Shrager in 1973 and converted to MITS 8k Basic (later to become Micosoft BASIC) by Steve North in 1977. It originally appeared in Creative Computing July/August 1977.

This app is based on the Atari version published in Big Computer Games 1984. Some enhancements added based on the JavaScript implementation by Norbert Landsteiner 2005; http://www.masserk.at 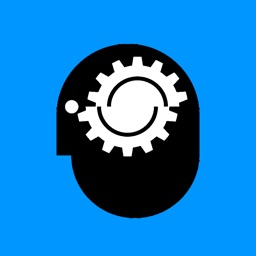 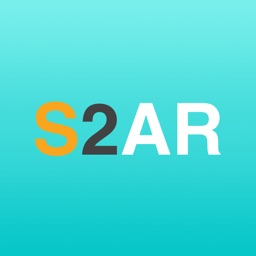 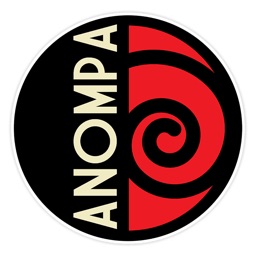 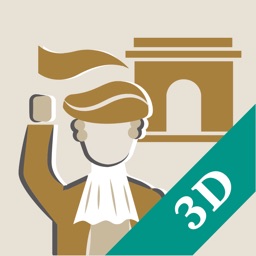 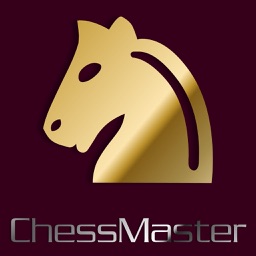 ESPRIT
Nothing found :(
Try something else