*THIS IS THE OFFICIAL DRAFT FANTASY FOOTBALL (SOCCER) APP* 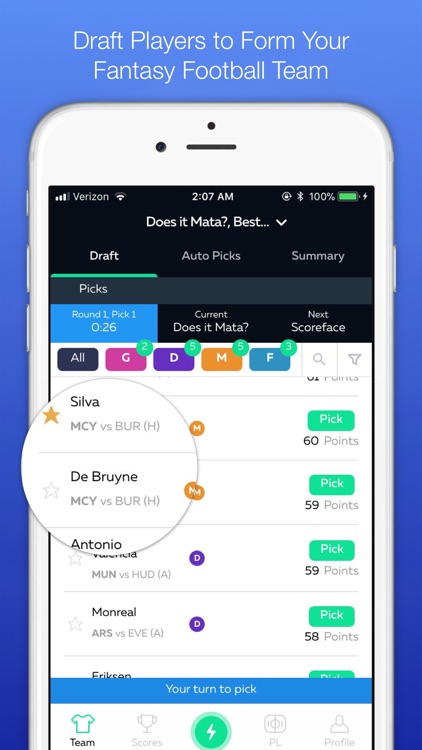 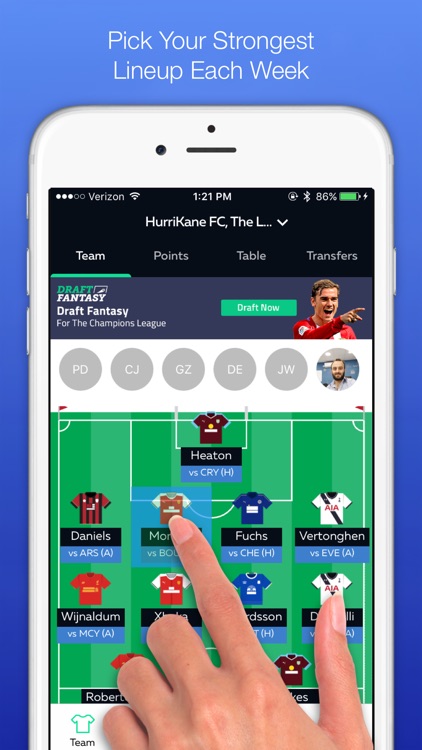 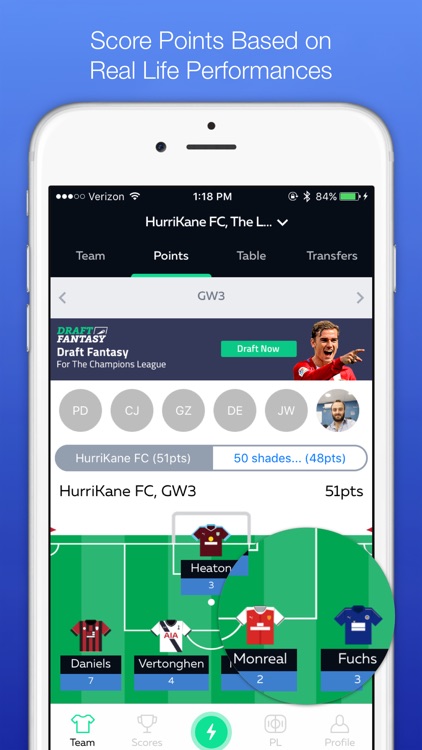 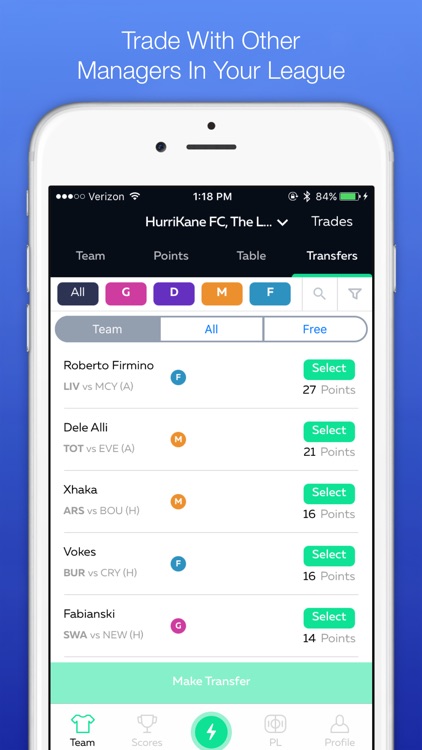 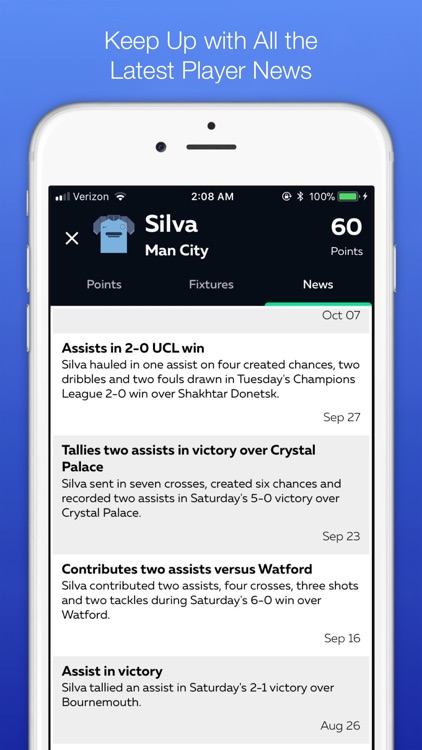 *THIS IS THE OFFICIAL DRAFT FANTASY FOOTBALL (SOCCER) APP*

Our app allows you to set your lineups, see how others in your draft fantasy football leagues are doing, transfer players in and out of your draft fantasy football teams, and stay updated each week with live scoring from the world leader, Opta. There is no better way to stay connected to your Premier League Draft Fantasy Football leagues and teams than by downloading the Official Draft Fantasy Football App.


*If you have any complaint/suggestion, please email us at [email protected] instead of commenting here and giving a bad rating. That would really help us be sure to help you* 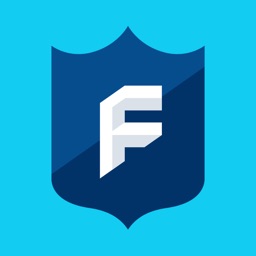 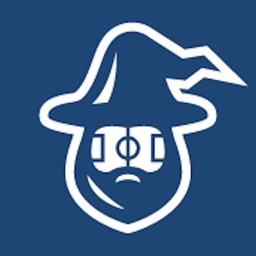 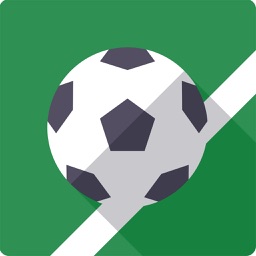 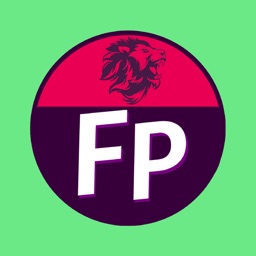 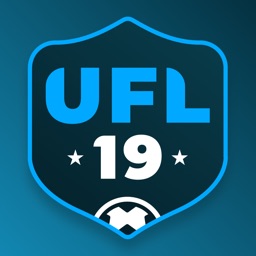 Realtime Games
Nothing found :(
Try something else