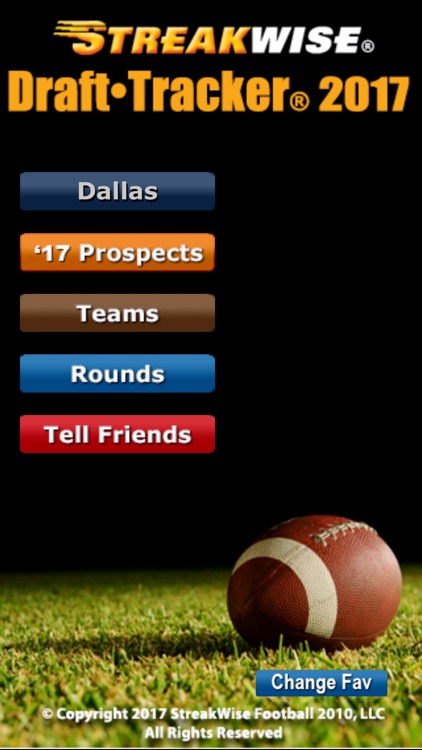 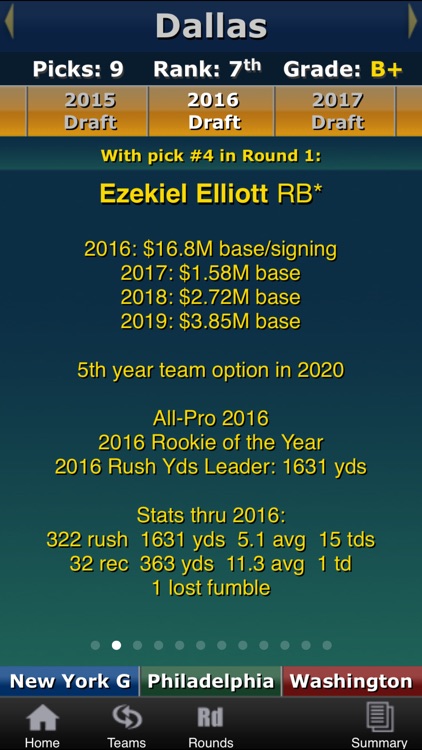 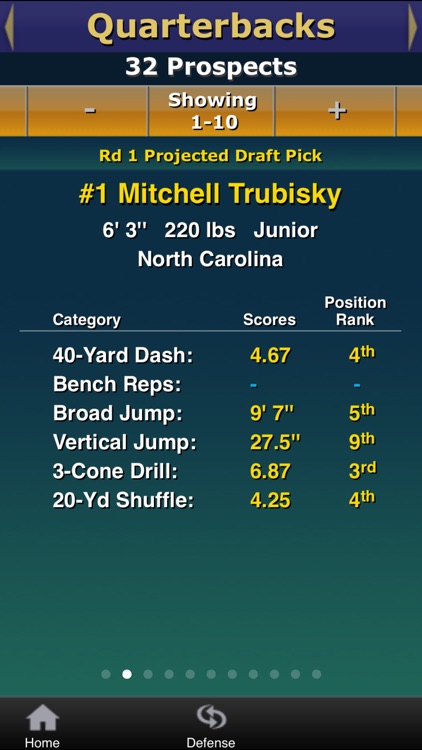 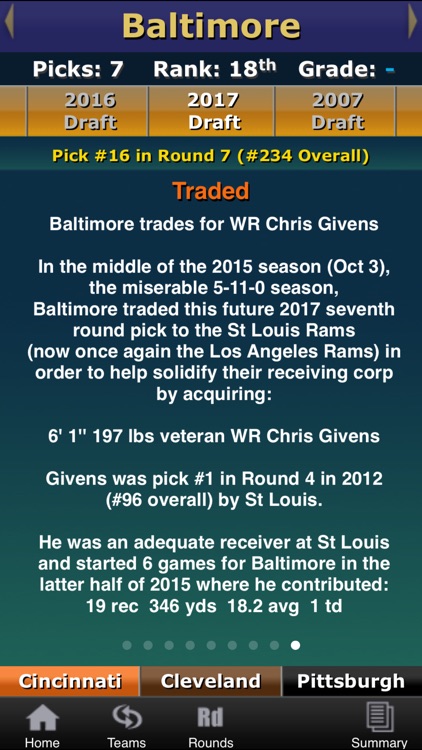 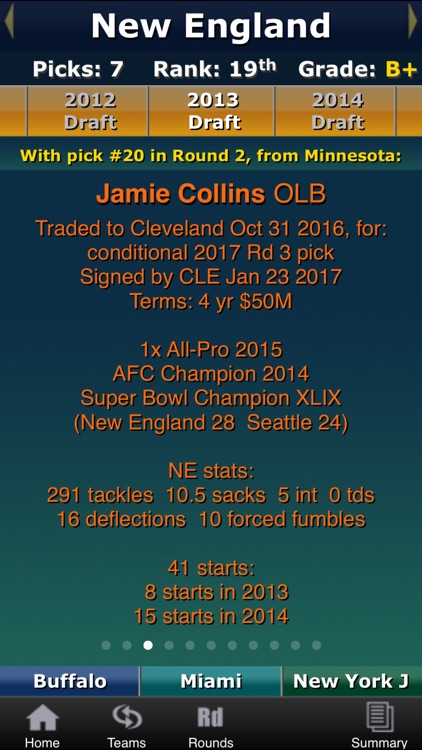 Description
Watch the entire 2017 Draft in Real Time
More analysis than any other Draft App
Vote for each pick: Like or Don't Like
Trades update instantly

√ Every draft pick and trade updated

√ You vote for every 2017 pick. Happy with your team's selections? Or is it a mixed bag?

Plus Draft•Tracker® 2017 is great for hard-core stats fans. In addition to 11 years of drafting history for every team, you get:

** SUCCESS TRACKER: shows how many games each drafted player started as a rookie and every year since 2007. Also, which players made the all-rookie team? Who's All-pro? Bottom line: Does your team draft well... or not?

** POSITION TRACKER: shows when each player was drafted by-position. Was he the 3rd WR taken or the 8th? Did you get the 1st DE in the draft... or the 2nd. How about QBs and RBs? Every position included.

** DRAFT TRACKER: shows the number of player’s each team has drafted by-position since 2007. Check to see how your team stacks up against the best. Has your team taken enough LB’s or is that where they fall short?

** PLAYER TRACKER: automatically updates thru the spring and summer what drafted players are still on the team and which have been released or traded. Who retired? Is your team keeping their players? Are the great teams keeping more?

The best way to experience Draft•Tracker® 2017 right now is on your iPhone™, iPod Touch™ or iPad™ devices. 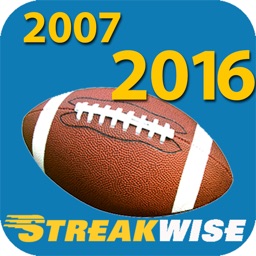 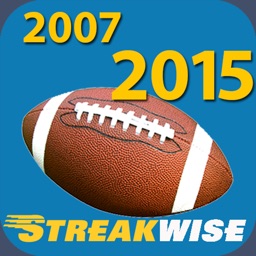 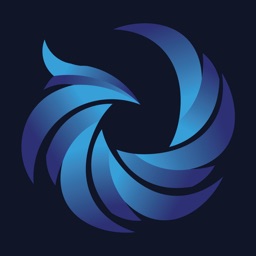 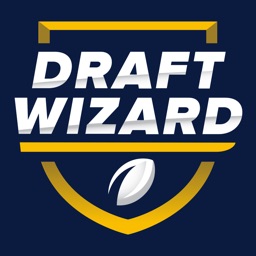 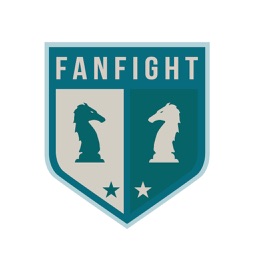 Akshay Suhag
Nothing found :(
Try something else