--------------------------
A long time ago, in a place far, far away, an enchanting world existed that was full of beautiful, shiny, large and colorful gems that filled this land. The gems were very important and the lifeblood of the residents of this place, which happened to be the Sugar Fairies. The sweet, yet powerful Sugar Fairies fiercely guarded the gems, as their very existence was inside the gems.

However, one day a curious young fairy was experimenting with a magical spell on a dragon and a rock when she became distracted, and something went terribly wrong. The dragon and rock spell formed new creatures called Krocos. The Krocos would soon become the enemies of the sweet Sugar Fairies, because they too desired to have all the gems. With one taste of the delicious coveted gems, the Krocos have wanted to eat all the gems, and have relentlessly sought their beloved morsels. Ever since then, the Sugar Fairies have been guarding and keeping the gems from the Krocos.

Help the starving Krocos remove all the blocks and reach their scrumptious, large, shiny and colorful gem morsels!

*Drag-N-Gems is a fast-paced puzzle game that is simple to play, but will keep you playing for hours.

*Move the stacked blocks with a touch or turn them with two touches.

*Create complete horizontal lines to destroy the blocks, allowing the gems to reach the bottom so the Krocos can eat them

*Create consecutive combinations and earn powerful bonuses that will help you destroy the blocks faster!

*Complete the Story mode, which is 40 levels long to unlock the doors of the Sugar Fairies’ mythical castle of gems, so the Krocos can feast until their bellies are full!

* 5 difficulty levels, see how fast you can complete each level to the the Krocos champion (Classic Mode) 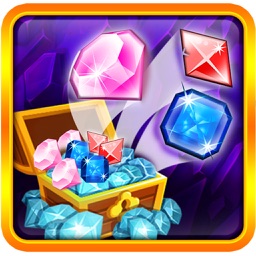 Royal Clash of Diamonds and Gems 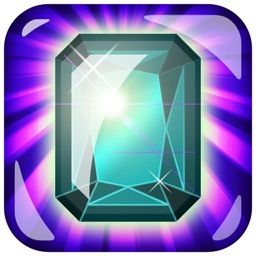 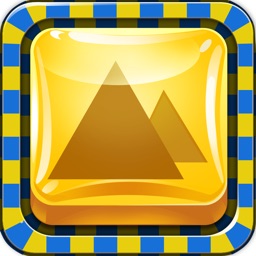 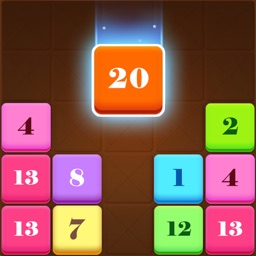 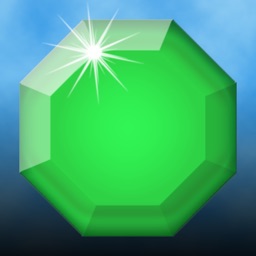 Today's AGF list includes an app that turns your iPad into a music studio, a whack-a-mole-style multiplayer game, and a word processing app.