This game is a 3D role-playing game, which is 3DRPG.Multi-language support. 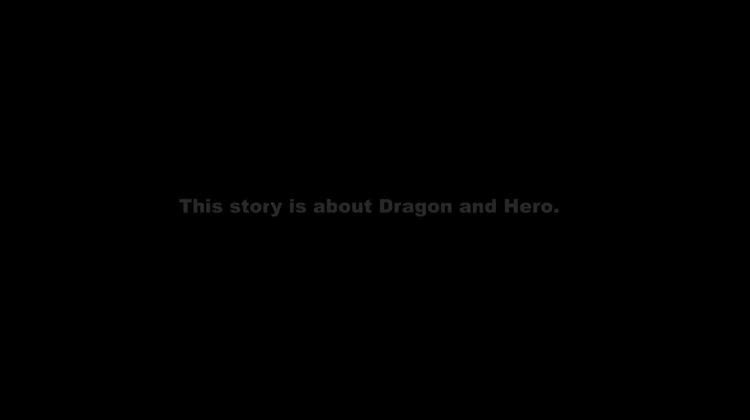 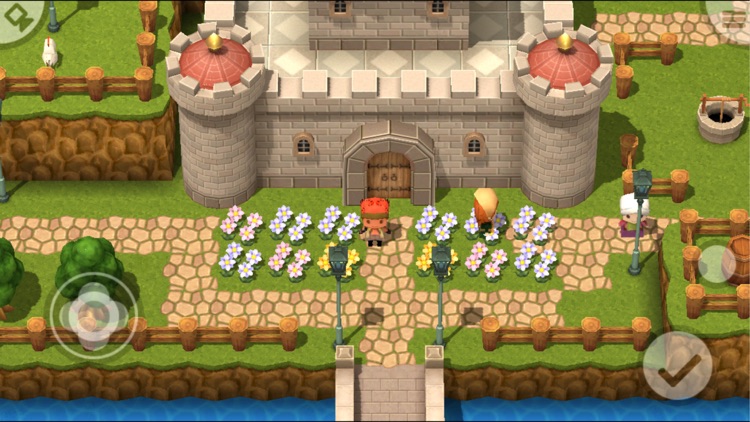 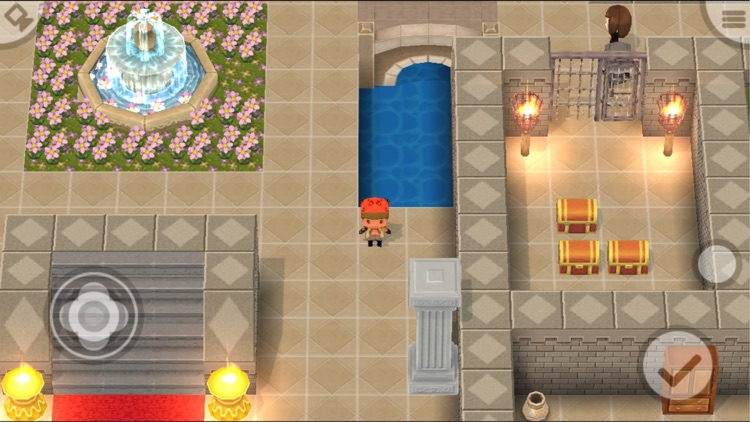 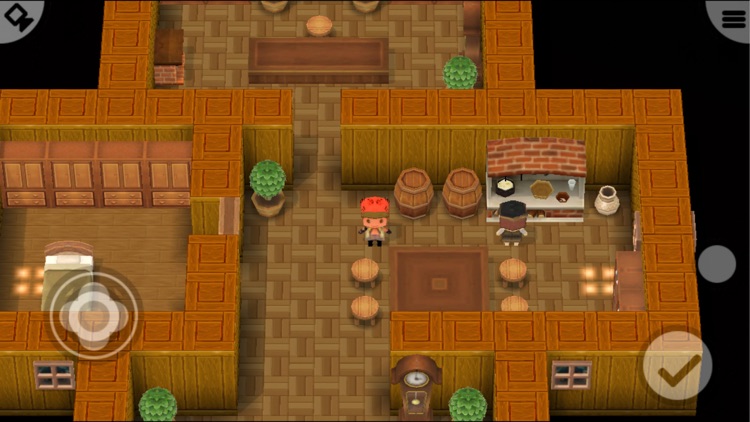 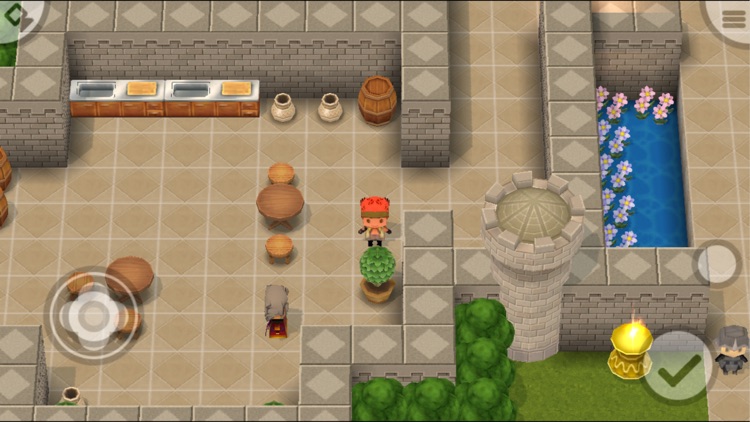 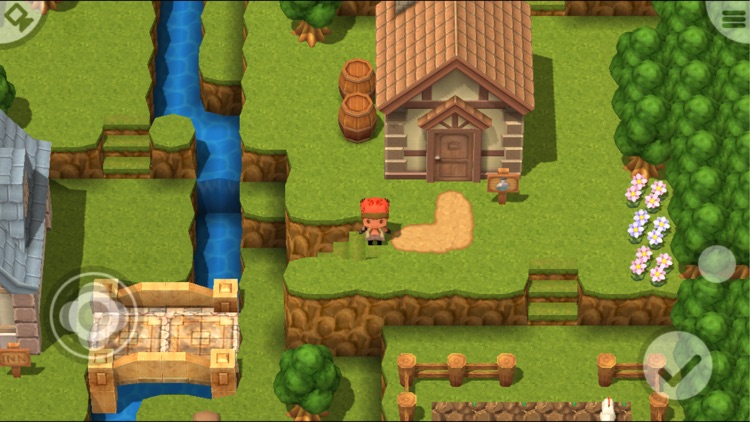 This game is a 3D role-playing game, which is 3DRPG.Multi-language support.
The story happened in a small country where the recent disappearances of children have occurred one after another. The king was so annoyed that he called the country's most powerful warrior to investigate what happened. Adventure story begins.
You are one of the warriors, the children were captured by dragon, please rescue them, it is not too late! 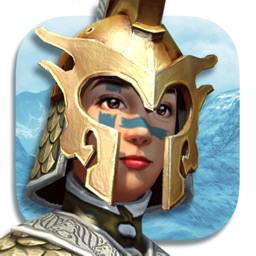 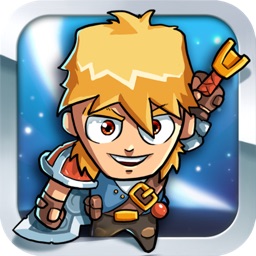 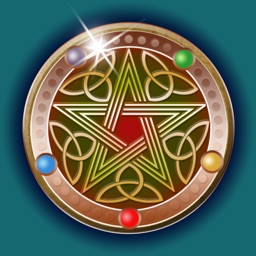 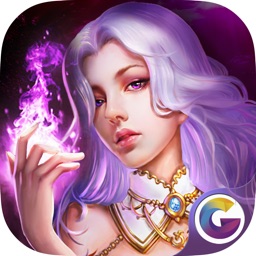 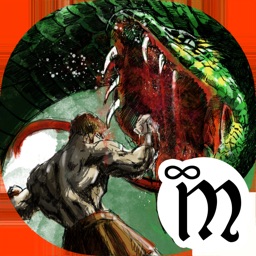 Luigi Lescarini
Nothing found :(
Try something else