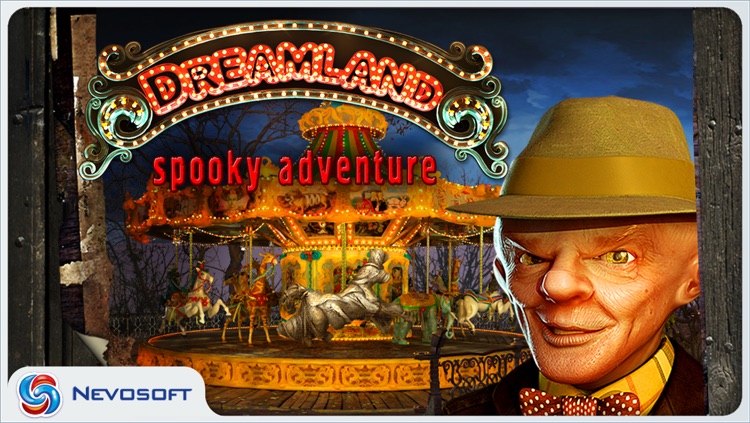 Dreamland lite is FREE but there are more add-ons 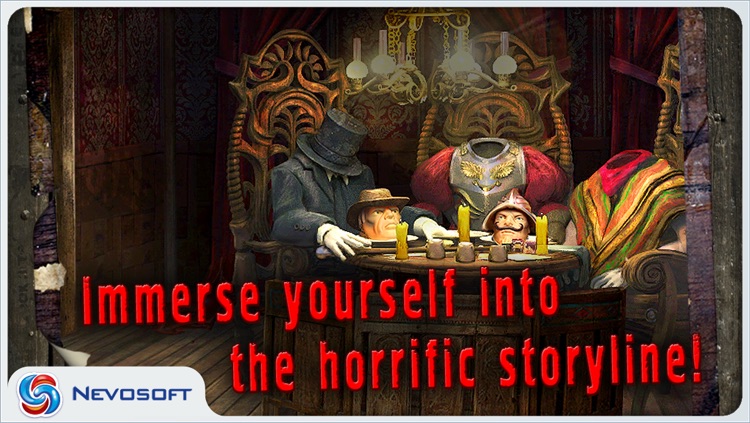 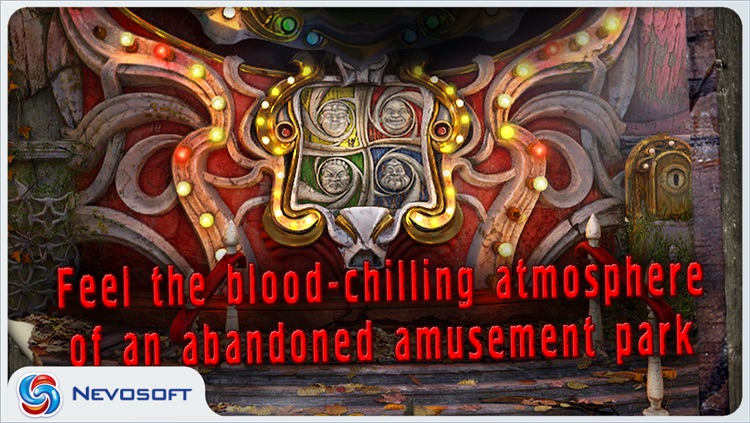 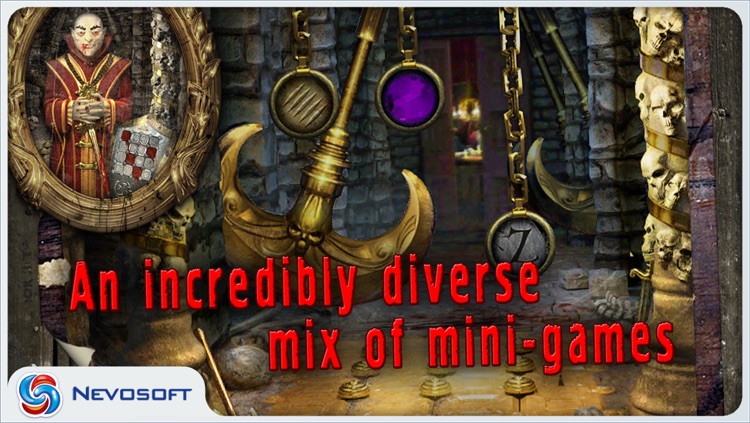 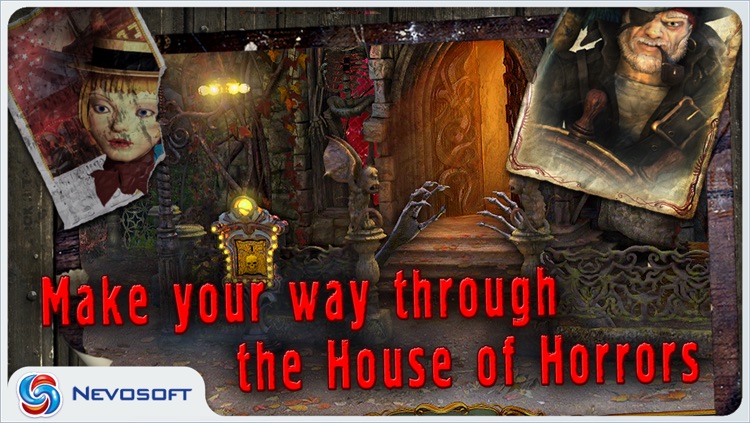 Only you can rid the world from his presence, but it won’t be easy. His traps and tests are waiting for you. You'll need to make your way around the park looking for useful things in all the old rides. You'll have to open a number of locks, outsmart the swindlers in the shell game, fire the cannon on the Pirate Ship and blast off to the Moon. There's no turning back. You need to get to the safe where the evil dwarf keeps his contracts for all the lost souls. Contracts that were signed in blood. Moreover, one of these contracts has your younger brother's name on it – and there's another one ready just for you!

Pantheon: Unlock magic artifacts of ancient deities on an amazing match-3 journey through beautiful locations of the Ancient India.

My Kingdom for the Princess: An addictive, award-winning game with unique game play that combines time management, strategy, and simulation.

My Kingdom for the Princess 2: The adventures of Arthur and Princess Helen continue in this long awaited sequel to the addictive strategy, time management, simulation game 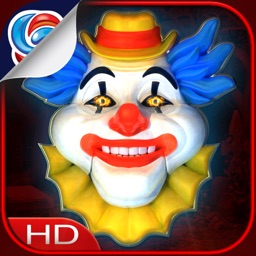 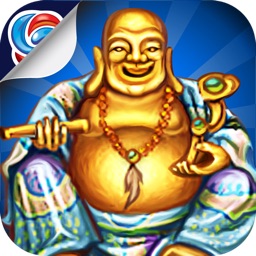 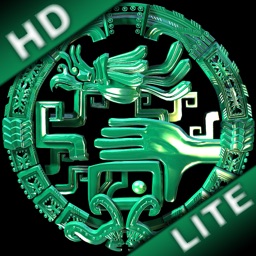 Laura Jones and the Gates of Good and Evil 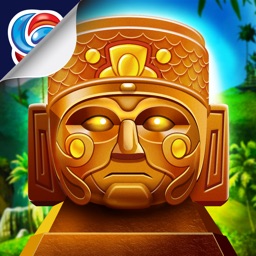 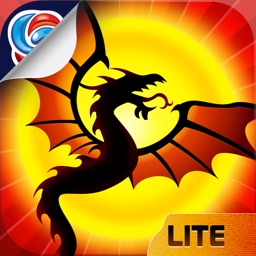