A LEGENDARY ADVENTURE BASED ON THE DREAMWORKS ANIMATION FEATURE FILM, RISE OF THE GUARDIANS!

A LEGENDARY ADVENTURE BASED ON THE DREAMWORKS ANIMATION FEATURE FILM, RISE OF THE GUARDIANS!

—————————————————————
Collect and restore belief to children around the world as you dash through the evening sky. Be sure to grab some elves and coins along the way, but watch out for evil Nightmare creatures who will try to stop you!
—————————————————————
FEATURES:
* Collect & Deliver presents with the Guardians' magical sleigh
* Watch out for Nightmare enemies
* Use awesome power-ups: Jack Frost’s enemy freeze, Tooth Fairy’s coin catch, Bunnymund’s boomerang & more!
* Gather coins to upgrade your powers & abilities
* Collect elves to unlock powerful boosts in the shop
* Advance to special coin filled bonus rounds!
* Dash to locations around the globe
* iCloud Support
* iPhone 5 & iOS 6 Support 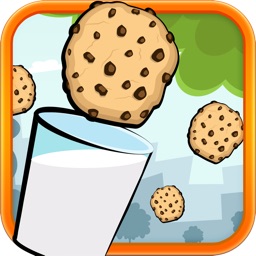 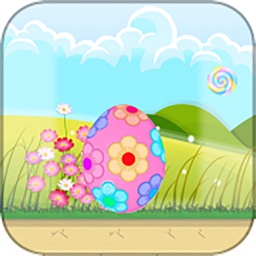 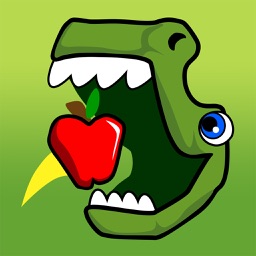 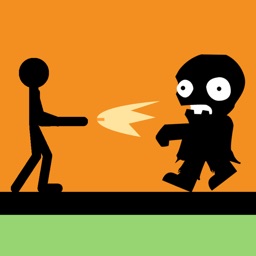 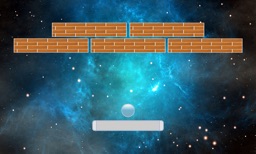 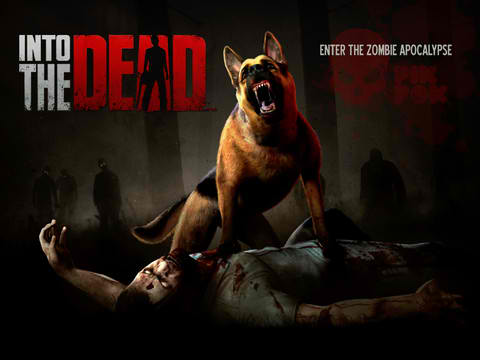 The zombie-filled endless runner Into the Dead has just run into another major update. 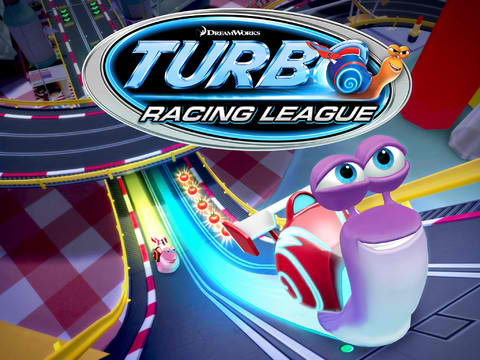 Turbo, the star of the upcoming DreamWorks Animation film, is also starring in its very own iOS game called Turbo Racing League.

May 18 Aldrin Calimlim
Nothing found :(
Try something else