Try to stay out in front of a massive avalanche in this retro-inspired endless distance game.

Race down Shred Lord mountain as an avalanche chases after you. Ski between gates, dodge obstacles, discover the secrets of the mountain, and try making it all the way to the bottom. 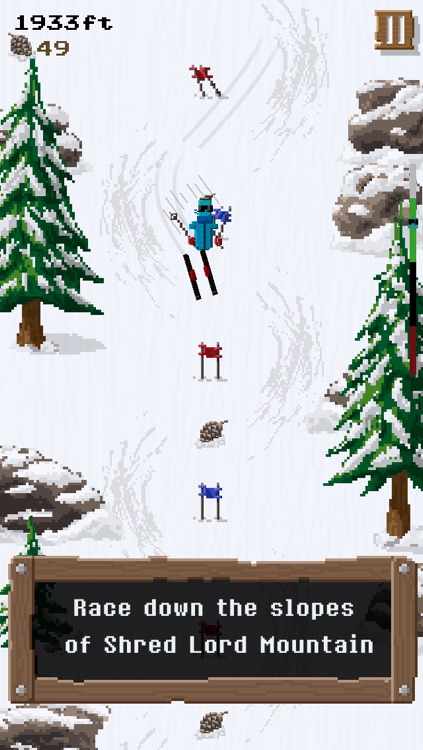 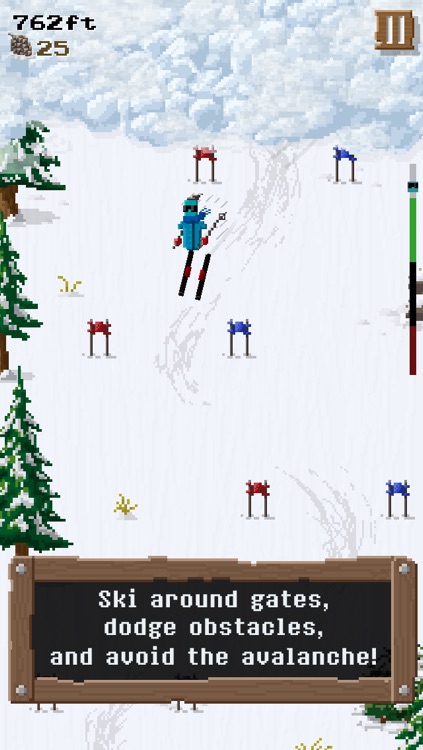 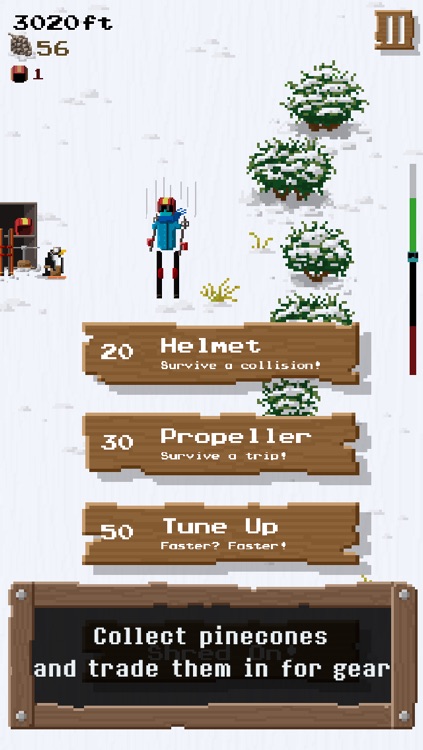 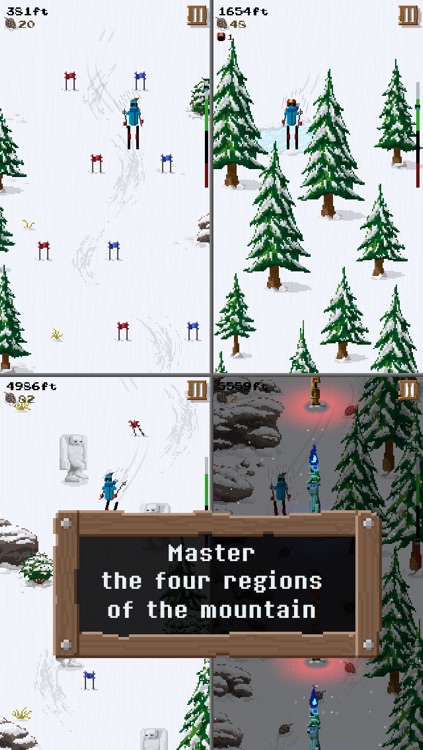 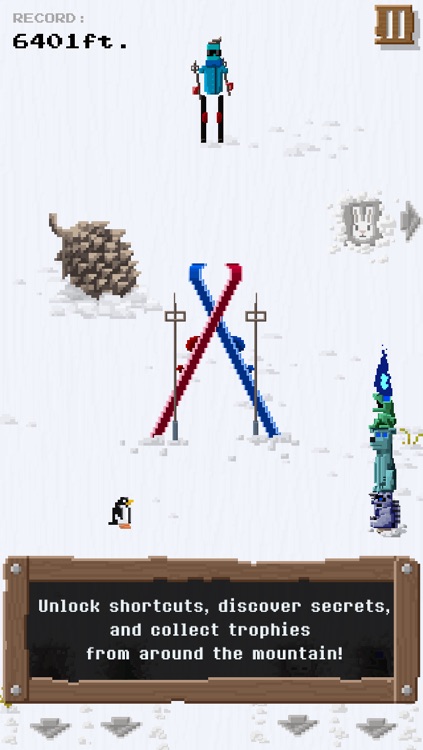 Race down Shred Lord mountain as an avalanche chases after you. Ski between gates, dodge obstacles, discover the secrets of the mountain, and try making it all the way to the bottom.

* Four mountain sections – the Top, the Forest, Yeti Valley, and the Totem Trials.
* The mountain changes with every run – never ski the same slopes twice.
* Collect pinecones on the mountain to unlock shortcuts, and purchase gear to help you survive the mountain's many obstacles.
* Secret zones are scattered across the mountain, each holding a trophy for you to claim.
* No IAP. Buy the game once and it's yours to enjoy.

"If 'The Big Lebowski' had an alpine sequel, and that sequel were turned into a video game, it would be Dudeski."
- Joshua Rothman, The New Yorker

"Dudeski pits your shredding skills to the test in a race against an avalanche—and totally nails the run."
- Richard Moss, MacLife - (4.5/5)

"It's joyfully silly, but still manages to be a slick and enjoyable retro-styled slope slider."
- Harry Slater, PocketGamer 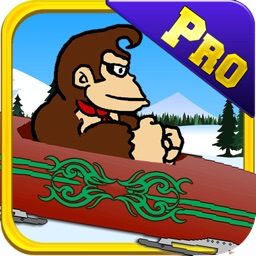 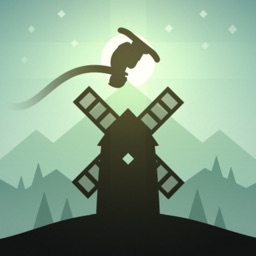 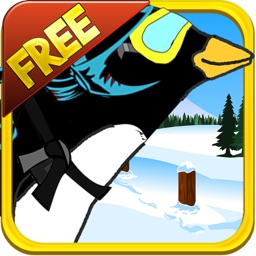 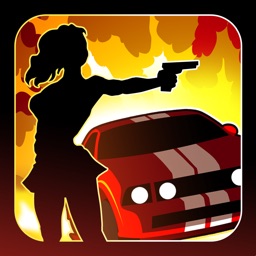 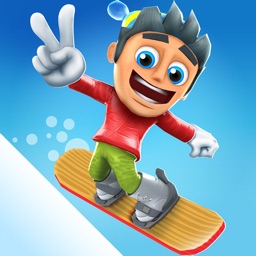 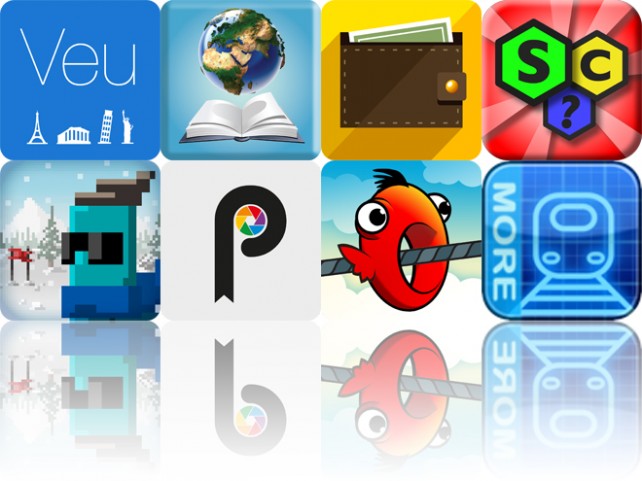 May 13 Tyler Tschida
Nothing found :(
Try something else