- Donald Trump is an American businessman, politician, television personality, author, and the presumptive nominee of the Republican Party for President of the United States in the 2016 election . 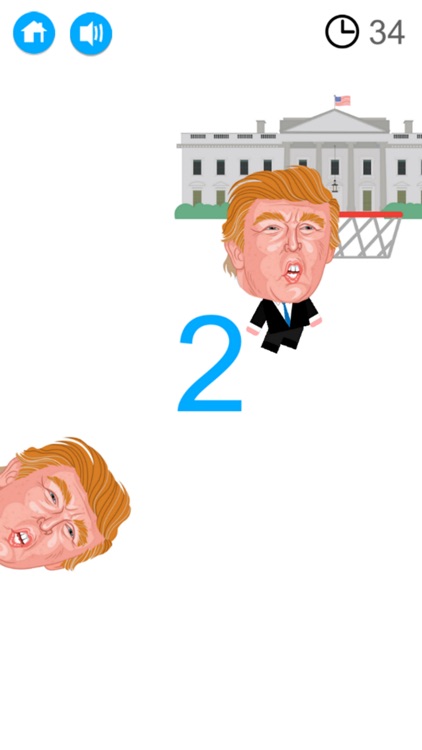 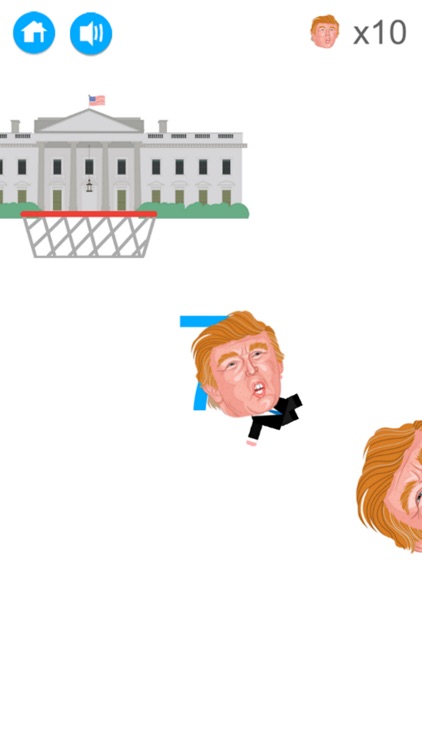 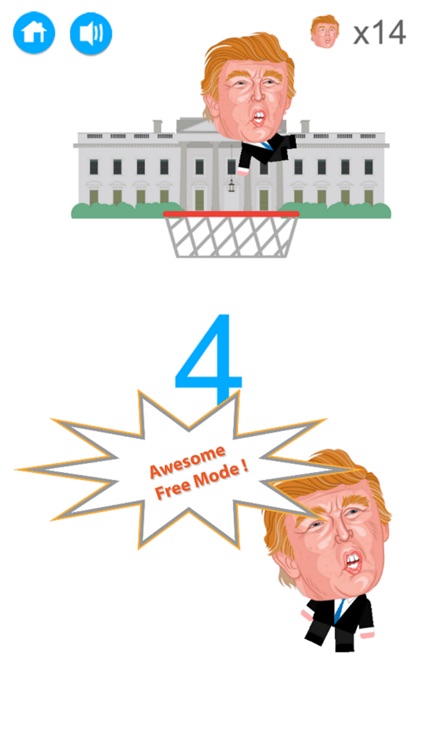 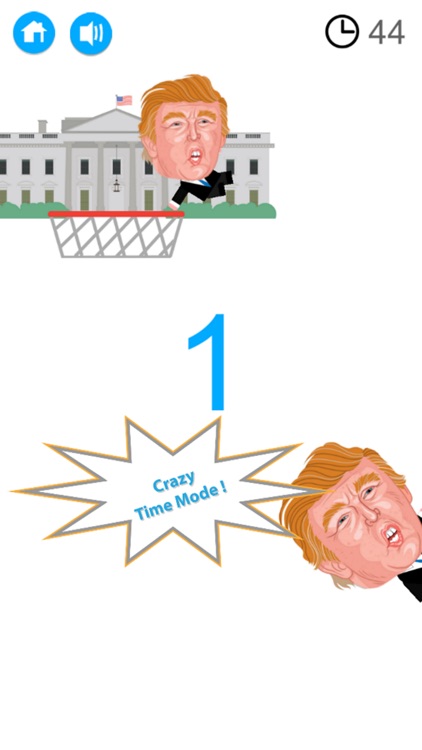 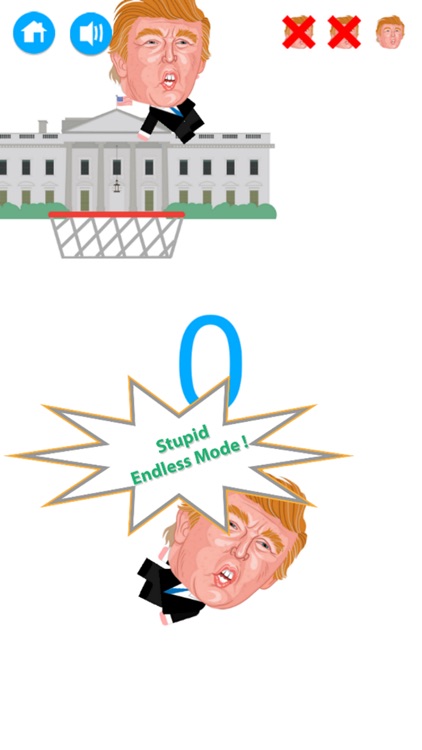 - Donald Trump is an American businessman, politician, television personality, author, and the presumptive nominee of the Republican Party for President of the United States in the 2016 election .
- I know , I know . messenger basketball got nothing on Donald Trump ! And I don't have any problems with Mr Donal Trump and Lady Hillary Clinton . To be honest I love both of them . I made this game just for fun and I hope you guys have happy time just like I had . So easy to play and you'll see this game just like a Messenger Basketball game because I have learn a lot from my game Messenger Basketball 2016 .
- Trust me ! This game is very enjoyable . I can't stop laughing and shut my mouth everytime I play this game .
What a stupid and funny game !!!
- Like I said in the game Basketball Messenger 2016 , I don't know how to play basketball when I made this game but
This is the most fun ,craziest Dump Donald Trump and messenger basketball I've played !!!
- If you have free time please take a look at my series game ( Dump Trump Dump Game , Hillary Dump Game and more ...) . You can't punch Trump or punch Hillary but you can tap and make them jump .
- This is not Trump on the run game or Hillary on the run game . If you want something more crazy you can search for "Trump on the run , Trump on the run game , Trump on run , Trump games , Donald Trump , Trump Donald" ... or something like that .
Have fun ! 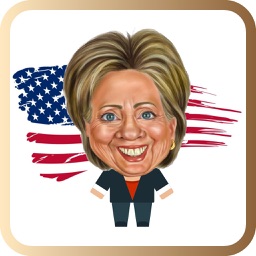 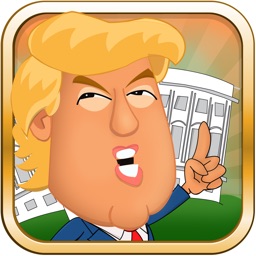 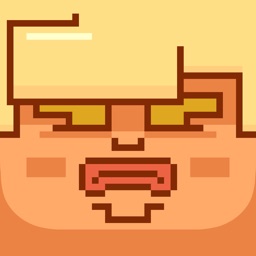 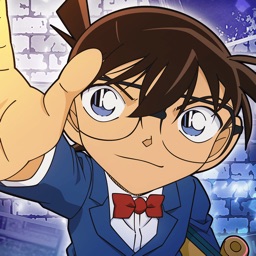 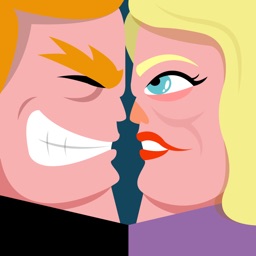 Tao Tuan Linh
Nothing found :(
Try something else