Dungeon Nightmares II has been released! 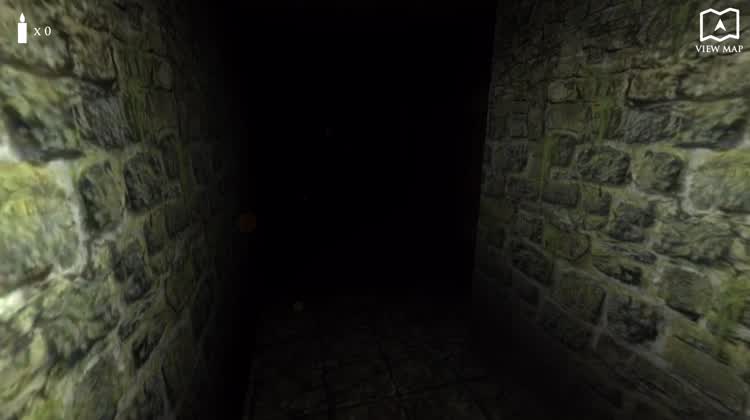 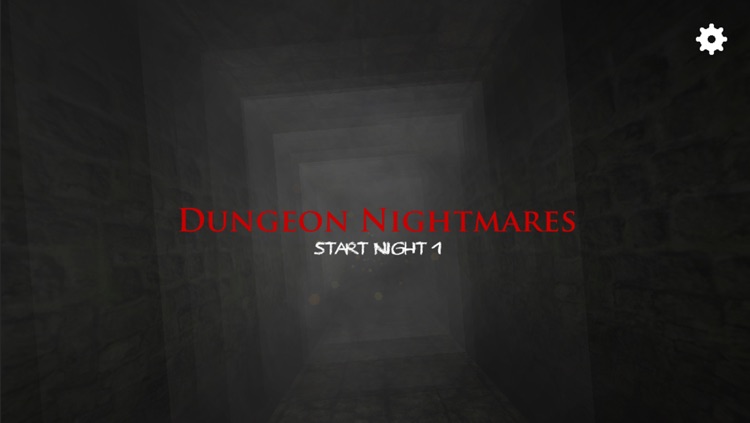 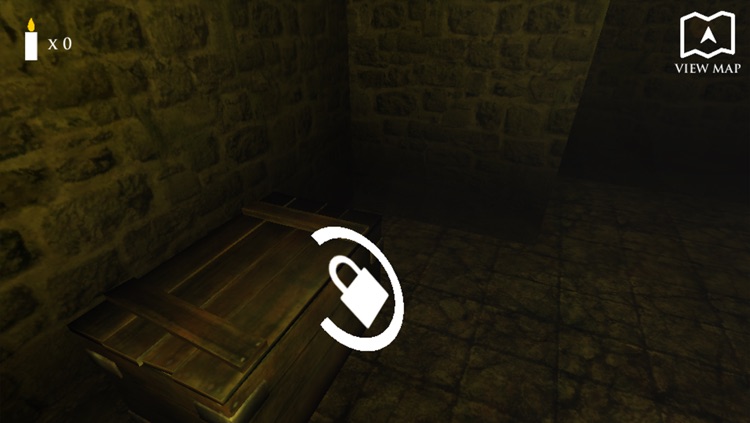 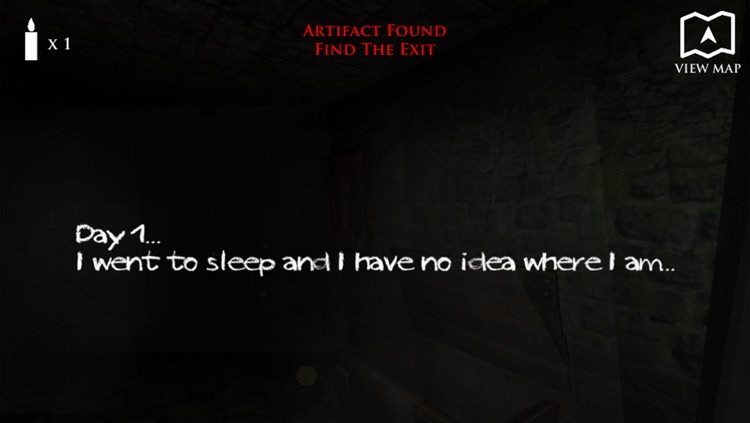 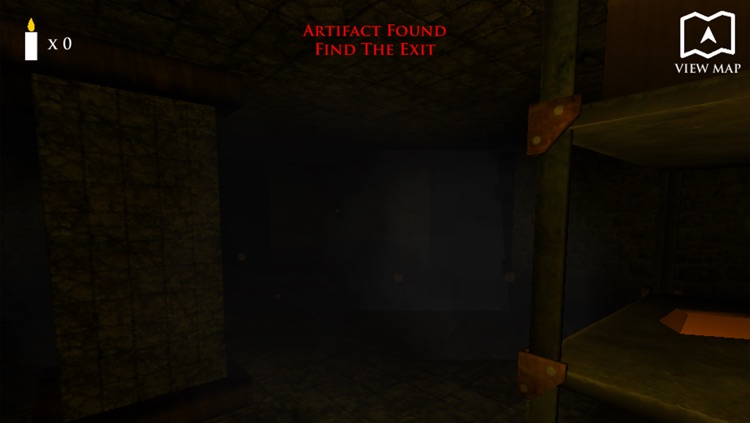 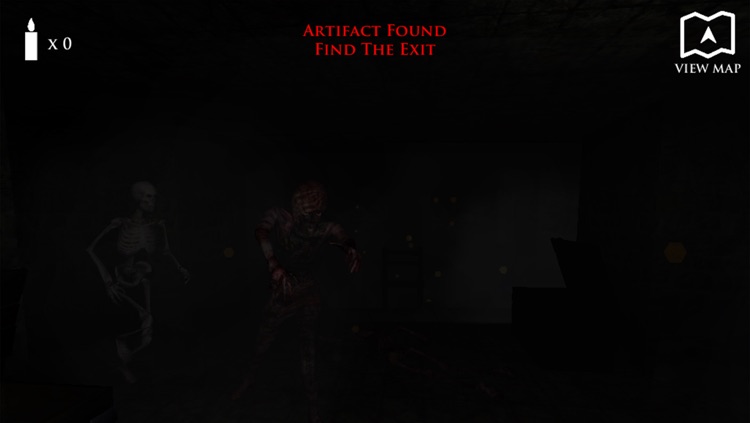 Dungeon Nightmares II has been released!

IMPORTANT:
Old devices will take long to load the game on the black message screen. Please allow 1 to 2 minutes to load (tested on iPhone 4). Thank you.

Android Rundown review: 8.5/10
"Wrapping up, I can’t really think of significant flaws in Dungeon Nightmares. Maybe the graphics could be a bit better and the dungeon rooms could have more variety with more objects of interest, and the story could be richer, but really, it’s fine the way it is. I want to say that it’s a great “screamer”, but I really think that it would be a bit insulting, because Dungeon Nightmares is a great horror game."
http://www.androidrundown.com/app-rundown/dungeon-nightmares-review/

"Dungeon Nightmares is truly one of the most immersive and scariest experiences on iOS for some time."
http://www.148apps.com/reviews/dungeon-nightmares-review/

(translated)
"So, if you are alien horror, if you do not check off their nerves on the strength, if you are not afraid Screamer and want to get a new dose of adrenaline - this game is for you. Here and dark corridors, and disturbing the heart sounds, and a large number of rooms with "surprises" await players and Screamer - anything to get the blood to the player froze."
http://appdaily.ru/releases/216-dungeon-nightmares-samaya-strashnaya-atmosfera-podzemele.html

Warning: This game contains scenes that will scare you

Dungeon Nightmares has been called the SCARIEST game on iOS by beta testing players.

Every night you go to bed, you find yourself in an endless nightmare that you must escape from.

The dungeon is littered with items for you to collect, including Candles that help light up your path. But be warned, you will not be alone in there.

You must survive each night and progress to another to find more clues about this nightmare.

What do these nightmares mean? Who is that girl? this is something for you to find out... 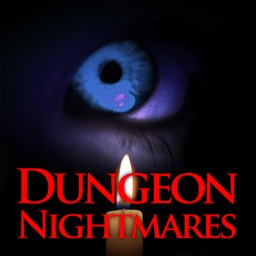 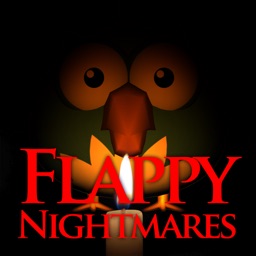 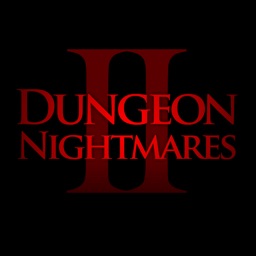 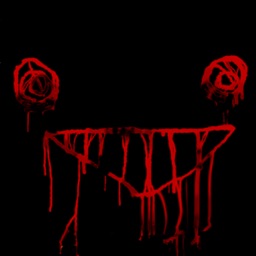 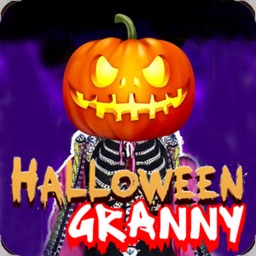 Marouane Benaziza
Nothing found :(
Try something else