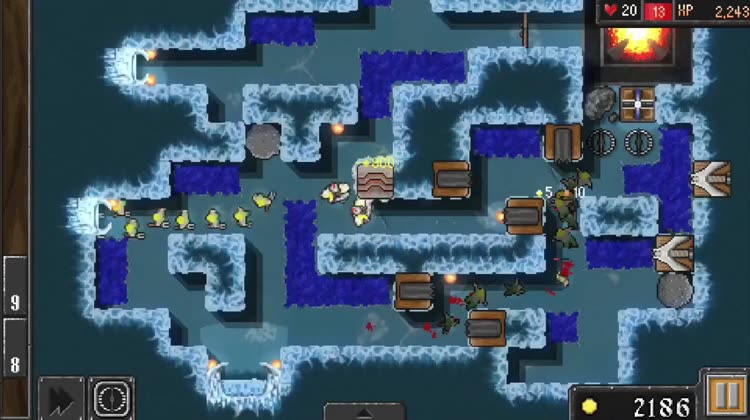 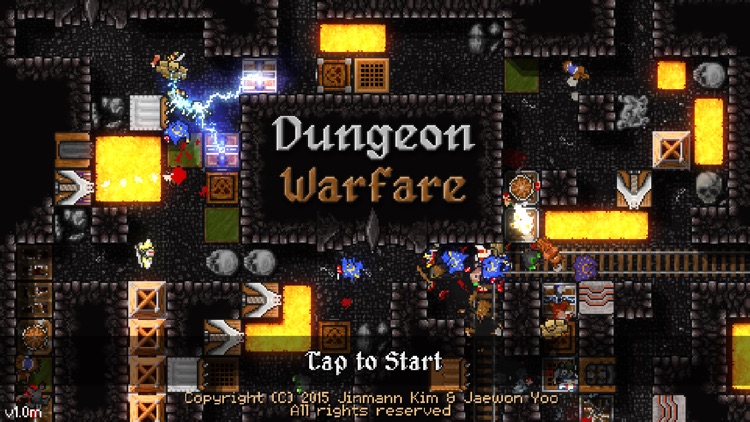 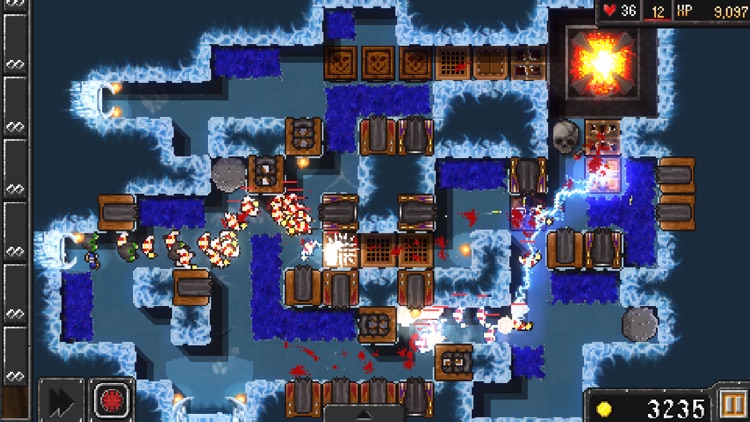 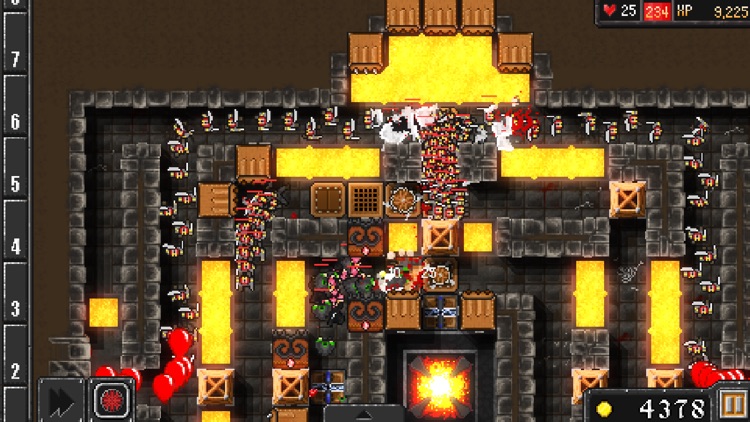 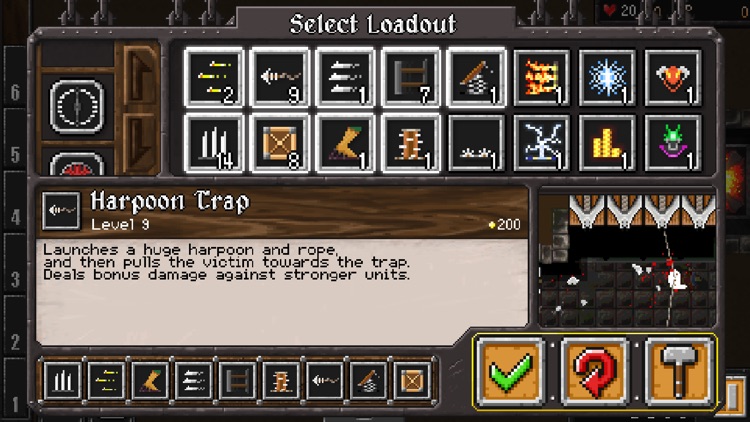 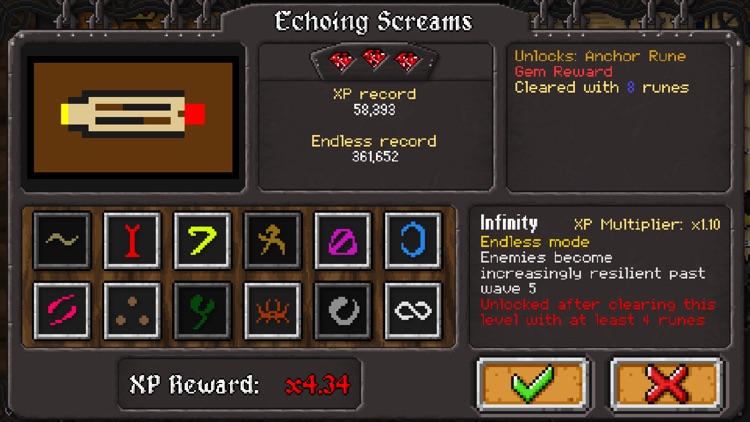 Dungeon Warfare is a challenging tower defense game where you become a dungeon lord to defend your dungeon against greedy adventurers.
As you successfully purify your dungeons throughout the world from the pesky invaders, you will gain access to more powerful traps and devious utilities.

Gain experience from killing the invaders to permanently upgrade your traps.

ENVIRONMENTALLY UNFRIENDLY
In Dungeon Warfare, the environment preserves you!
Launch a huge rolling boulder to crush everything on its path.
Reroute enemy path towards a busy minecart track to smash the invaders away.
Contaminate ancient lava pool with a bunch of adventurers.

MUCH LEVELS, SUCH AWESOME
Over 40 enemy base are waiting to belong to you.
Mix your own difficulty by combinine 12 difficulty mode runes for more challenge.
Endless mode for endless hours of gameplay (unlocked after obtaining the Infinity rune)

ONE DOES NOT SIMPLY UNLOCK ACHIEVEMENTS
Unlock more than 30 achievements designed for everyone - ranging from casual gamers to hardcore gosus.
Some of the achievements are specifically designed to cater to your OCD needs. 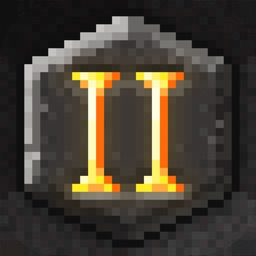 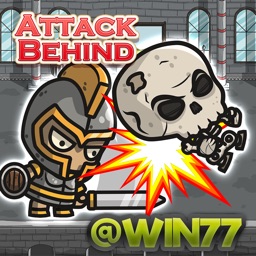 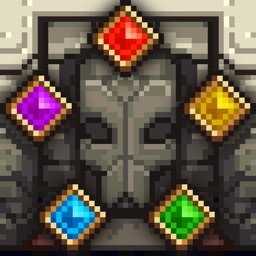 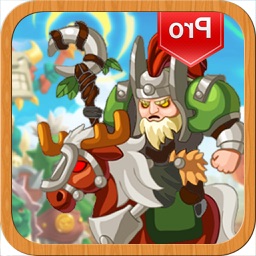 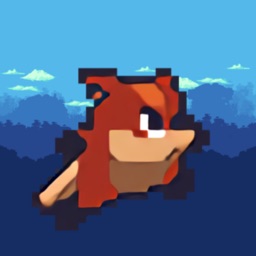 Hidenori Ishiii
Nothing found :(
Try something else