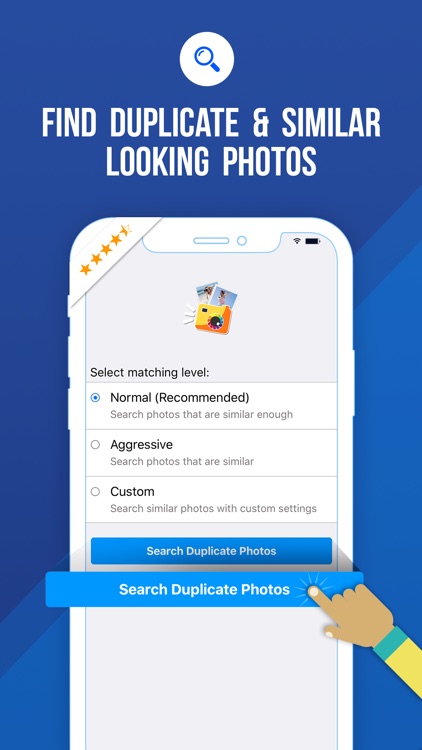 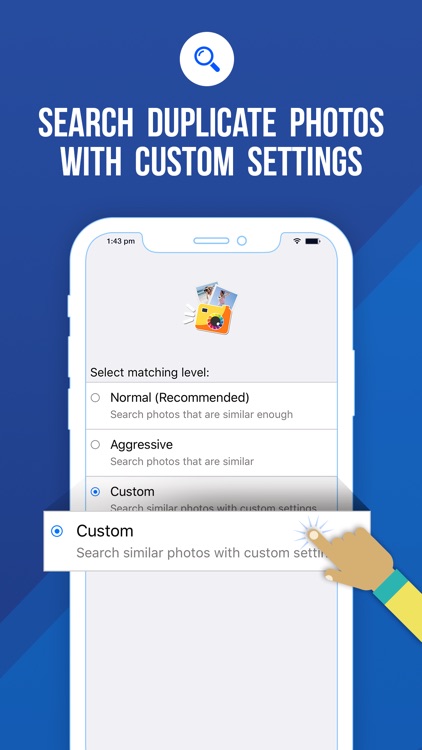 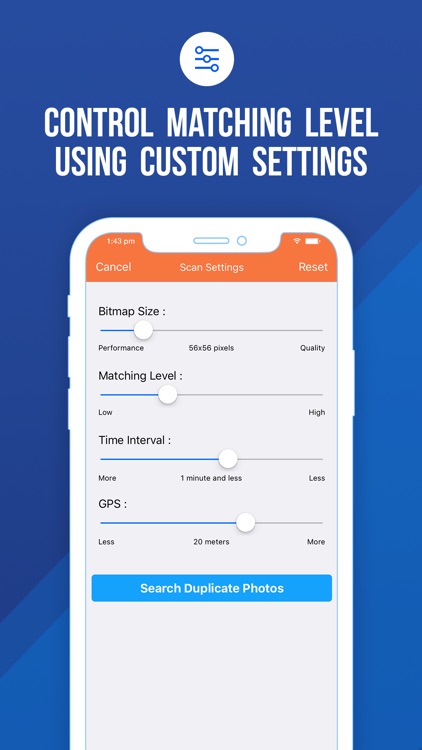 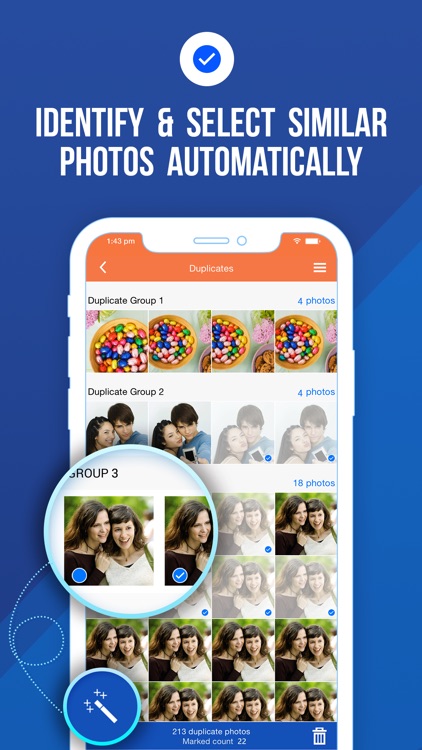 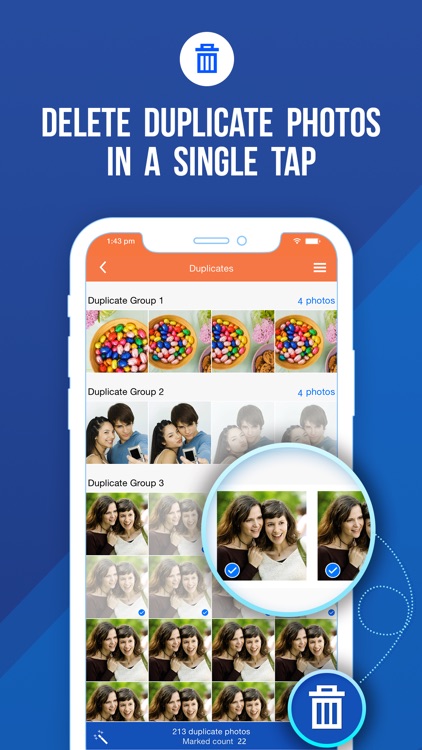 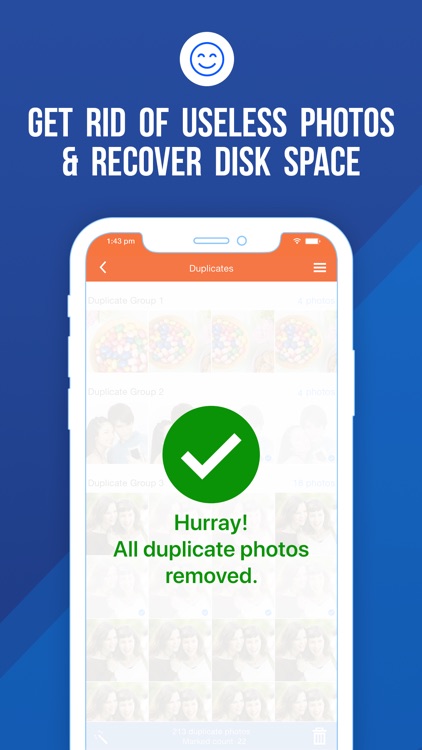 Remove duplicate photos automatically & recover tons of space. Space saver for people with 16 GB iPhone or More...
*** #1 Duplicate Photos Remover App ***
Duplicate Photos Fixer is an ultimate photos fixing tool that smoothly scans and deletes duplicate or similar photos. Free up ample of disk space by deleting a large number of similar and duplicate photos in just a click! So whether you have taken photos in burst mode, resized them, or HDR photos it will find and list them in groups.
Duplicate Photos Fixer works like a charm and has the ability to detect duplicate and similar photos wherein:
• You click photos of the same scene in quick succession to capture the perfect shot
• You clutter the system by creating backups of pictures and now want to remove the junk

• Compact Viewing
The interface of Duplicate Photos Fixer is designed in such a way that all occurrences of photos are classified into different groups and are viewed as large photos group in each line.

• Preview
Before moving ahead and deleting photos, you can have a clear look at them instead of opening them individually, using this feature. 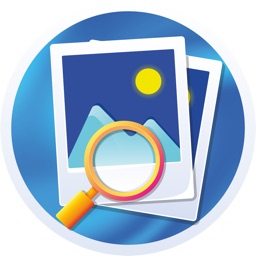 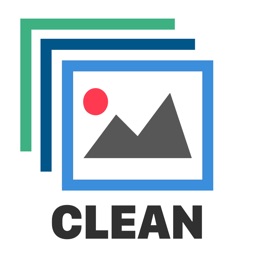 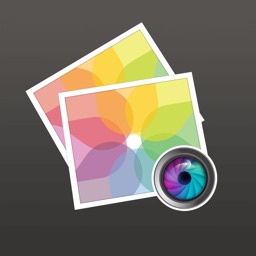 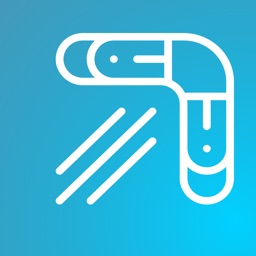 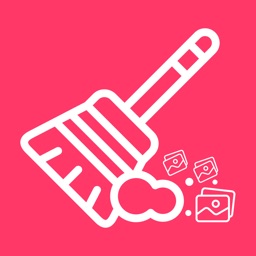 Dmitrii Tkachenko
Nothing found :(
Try something else