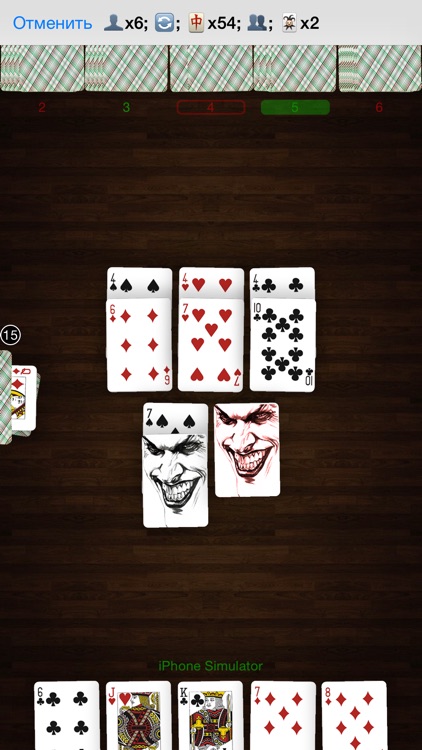 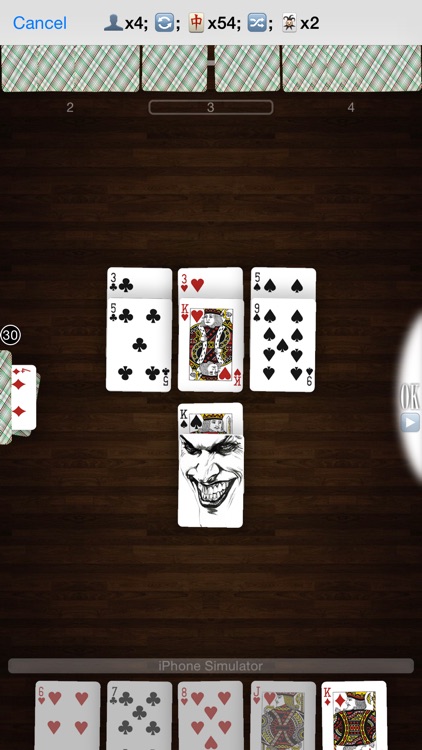 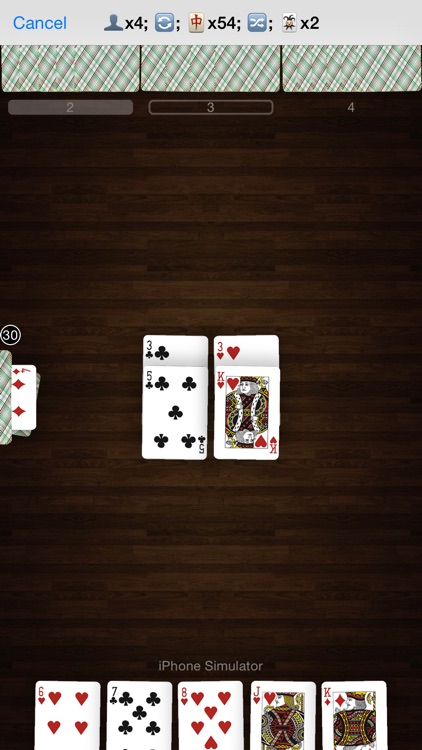 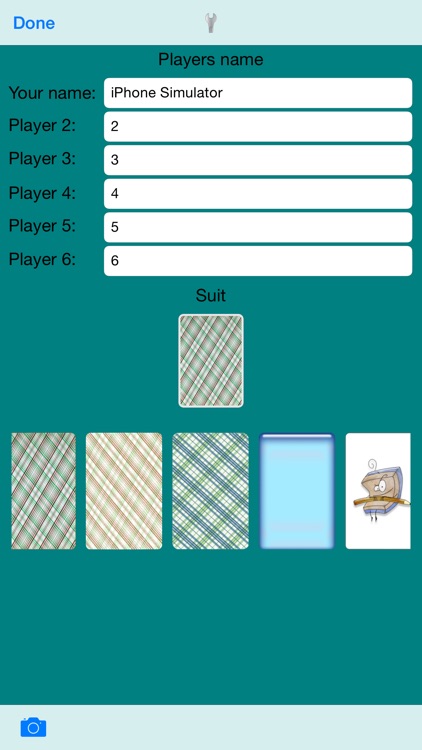 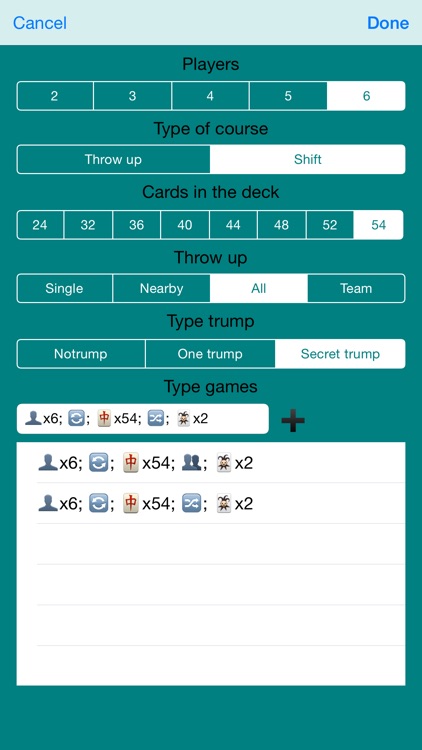 !!! The ability to raise its own game in the durak

- Rules of the game:
The game uses a deck of cards (value of the cards in order of seniority from Ace to two). Everyone is dealt 6 cards, the next card is opened and it sets the trump suit for the game. The rest of the deck is placed on top (closed side), so that the trump card was visible to all.
The goal - to get rid of all your cards. The last player to get rid of the remaining cards in the "fool."
The first delivery of the first walks (attacking) player with the lowest trump. The course is always to the left, and consists of putting some one or more cards and the player attempts, which go under their cover, or the highest card of the same suit or a trump suit card, if the opacity map is not itself a trump - in which case it can be covered only senior trump. If the player, who go under, fought, then it moves to the next turn, but first all the players to get to 6 cards, starting with the player who went first and ending with the player who strayed. If a player is not able to fight off, it takes all the cards, and the next move for the player on the left. 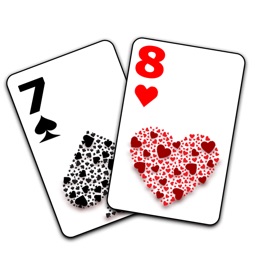 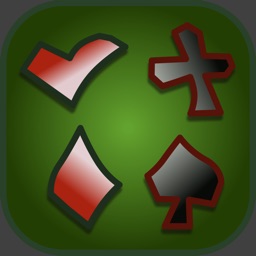 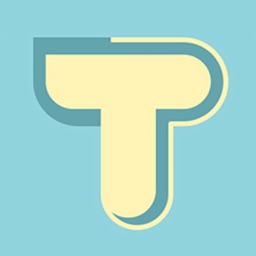 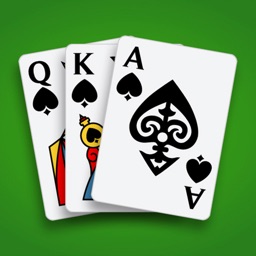 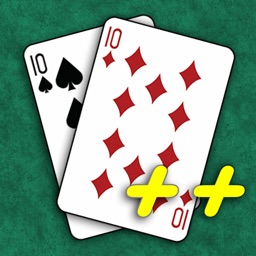 Charisis Iliadis
Nothing found :(
Try something else