The top-ranked Durak game with: 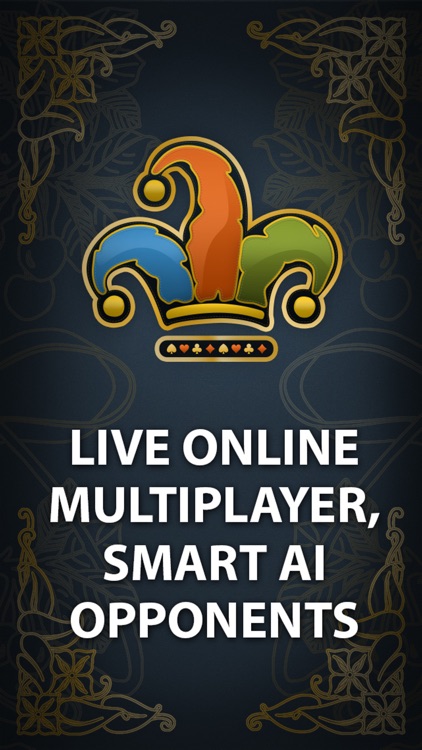 Durak passing is FREE but there are more add-ons 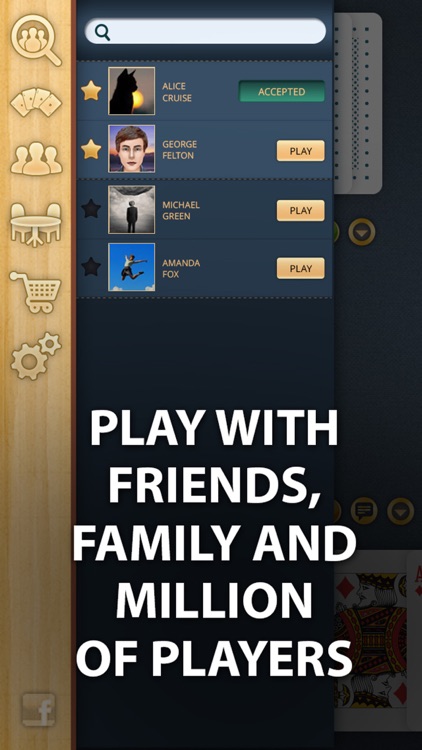 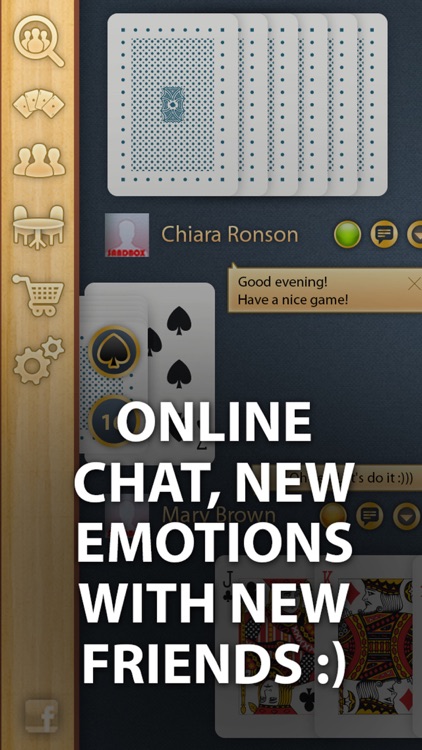 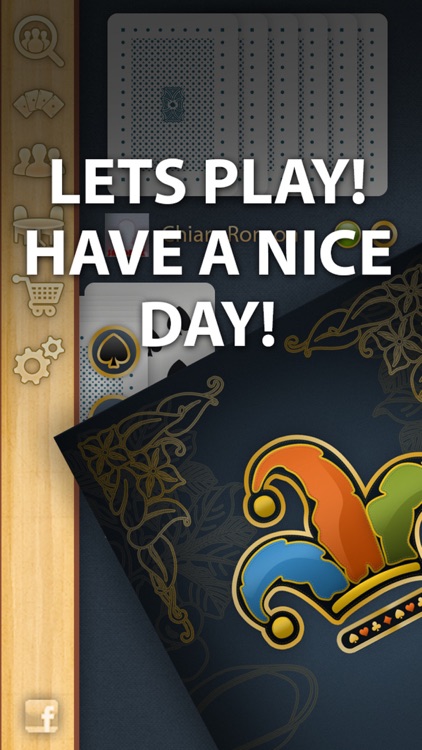 The game is typically played with a deck of 36 cards and is played with two to four people. The deck is shuffled, and each player receives six cards. The top card on the remaining deck is made visible and placed at the bottom of the deck at a 90 degree angle (so that its denomination and suit are visible). This determines the trump suit, however the revealed card is actually a part of the deck, the last card to be drawn. The player with the lowest trump is the first attacker. A deck of 36 cards limits the number of players to six, although some variants allow more than one deck to be used. If multiple games have been played, often the loser of the previous game shuffles and deals.

Person can pass card to other person by putting near this card another one, that has the same rank, whether or not next player is able to beat the cards or is forced to place them in his/her deck, he/she takes the cards he/she needs first and you go on the next turn, but if person starts to defend himself, he can't pass any cards, he must continue defend. For instance, West can transfer seven of clubs to North by putting near it another seven (for example seven of hearts, but North can transfer these sevens to East by putting another seven). Usually passing is forbidden during the first round. 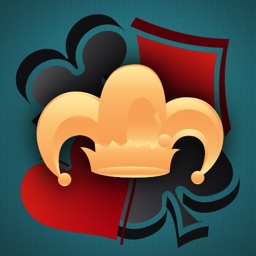 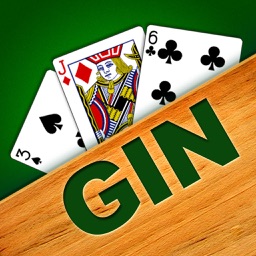 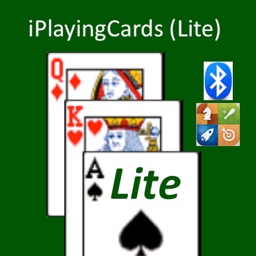 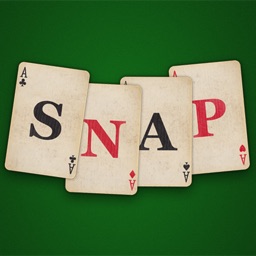