The legendary classic bomber is back: DYNABLASTER™ is now available as a new and improved Online-Multiplayer Game! 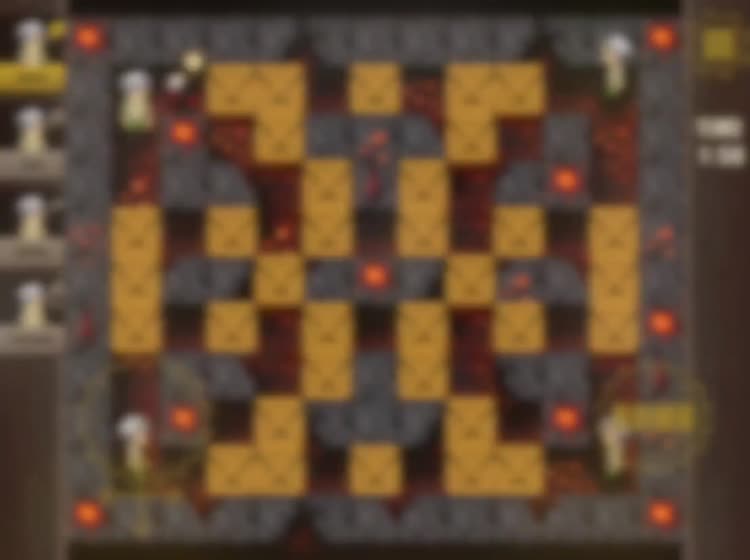 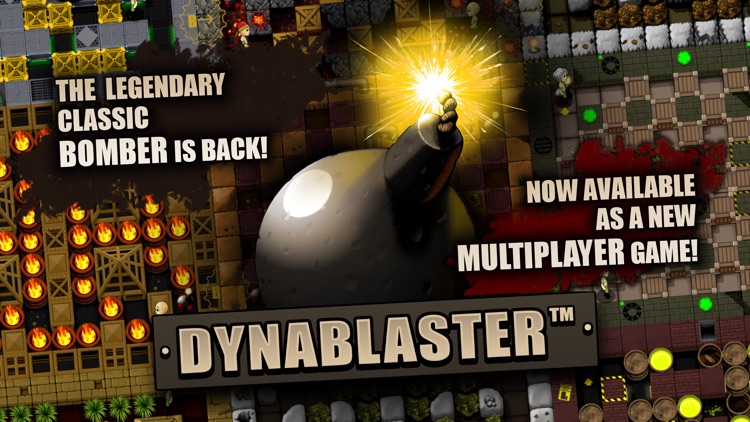 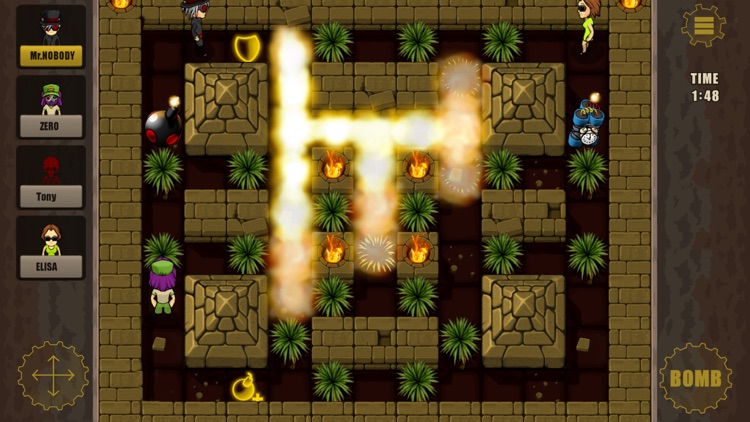 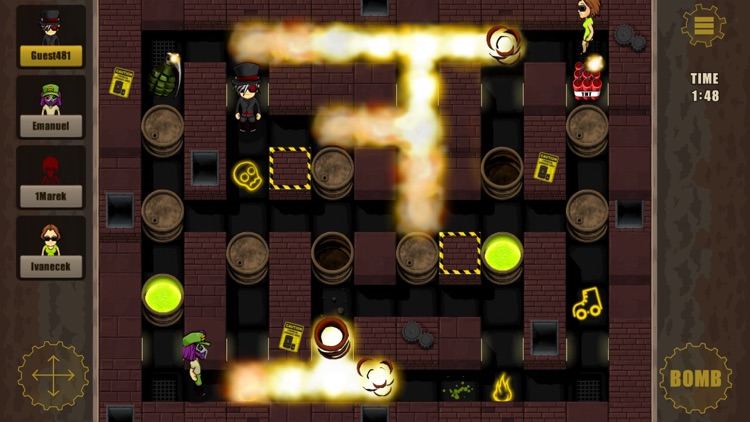 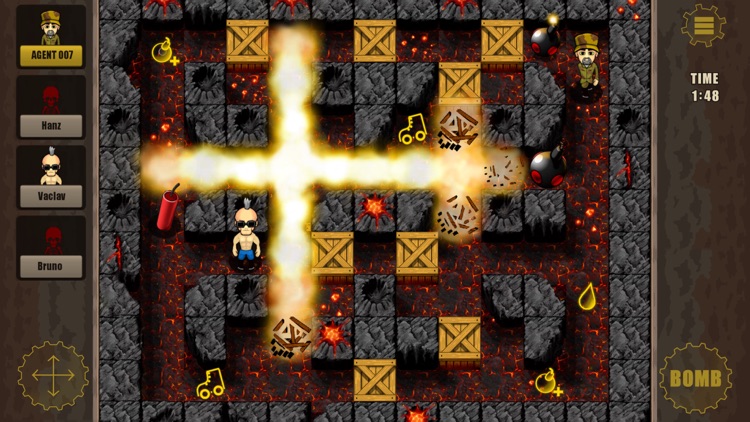 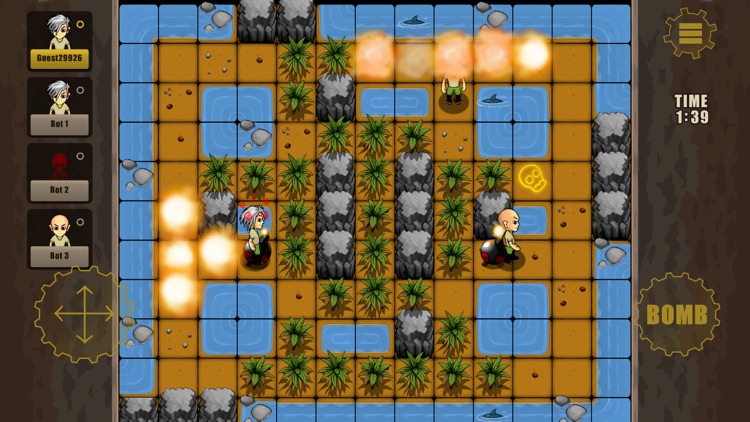 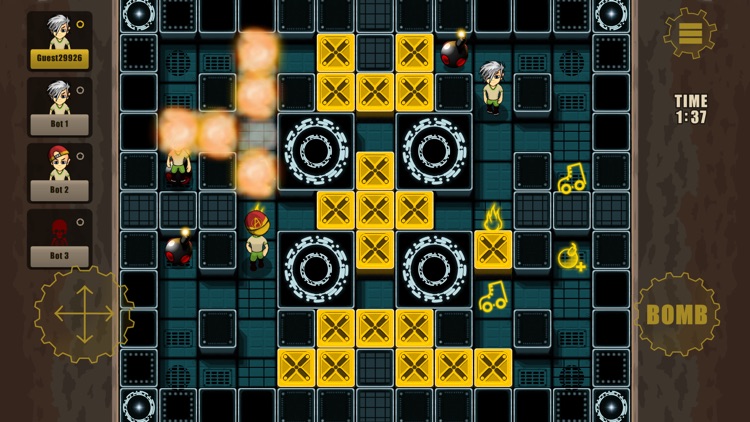 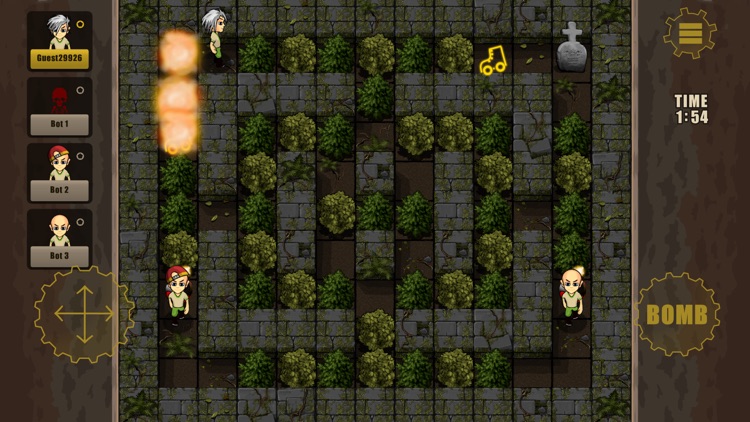 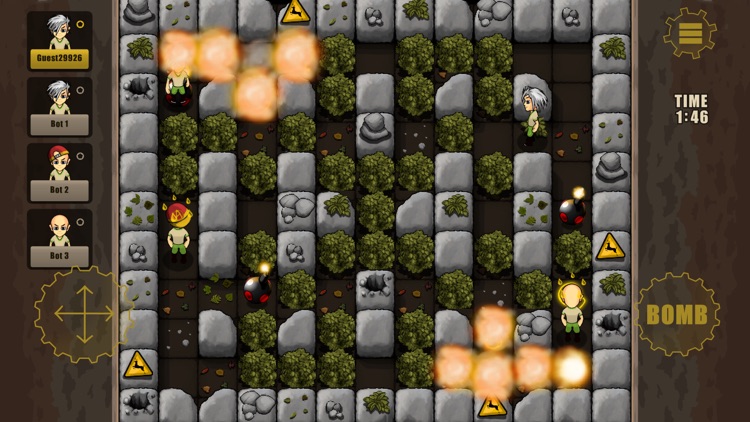 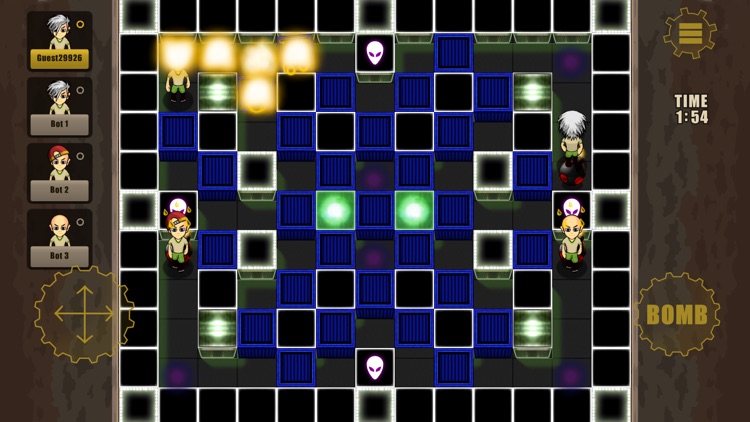 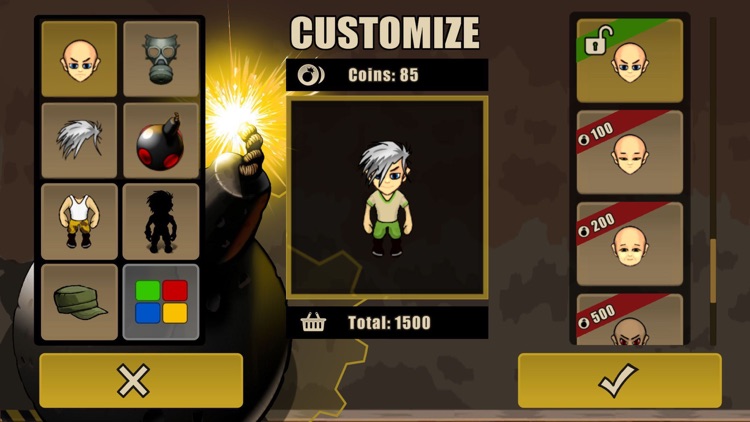 The legendary classic bomber is back: DYNABLASTER™ is now available as a new and improved Online-Multiplayer Game!

Having been a blockbuster on various consoles, PCs, Atari ST and Commodore Amiga, DYNABLASTER is a game for the strategic thinker whose smart tactics will instill fear in his competitors – playing online against others or offline against the computer.
In this captivating action game, destroy your enemies with cleverly placed bombs.

Playing in groups of up to 4 players total, he who survives longest wins! You always have to be on your toes and be extremely swift. But being fast is not enough. You need top place bombs with strategy to effectively kill your enemies.

The game features a variety of items, such as PowerUps, that are hidden under blocks. You need to destroy the walls to free these coveted PowerUps, as these PowerUps give you additional energy, such as:
• ExtraSpeed: so you can move about faster
• BigBang: so your bombs are more effective and have higher detonation energy
• MultiBomb: will allow you to lay multiple bombs, creating a chain reaction
• Protection Vest: your body armor that protects you for a certain time against bomb blasts
• Water: use to prevent bombs from detonating
• MegaBomb: destroy all competitors within a certain perimeter

DYNABLASTER offers various game modes, including several online modes for connecting 2 to 4 players in real time. You can choose to challenge friends locally or choose any global DYNYBLASTER player. Here is a selection of available game modes:
• VS Mode - Online-Multiplayer: Speed match against randomly selected competitors. The game is over when only one (or none) player is left.
• Tournament-Mode: Match against randomly selected competitors. The game continues until one player wins three times.
• Play versus Friends: Invite your friends to a match against you.
• Trainings-Mode: Play against three players, which are guided by the computer (offline match, no internet connection required).
• Apple TV Mode: Special Multiplayer Mode – up to four players play against each other using Apple TV

Furthermore, you can design your own pawn/figure in the game reflecting your taste. Choose among various figures, clothing outfits, heads, haircuts, hats, bombs and much more, in order to design your individual DYNABLASTER pawn.

DYNABLASTER features extensive online statistics to compare yourself to other players and your friends. They show your rank next to a detailed score analyses from which you can generate ideas to improve your strategy and tactics.

DYNABLASTER is a trademark of BBG Entertainment GmbH registered in the U.S. and other countries. 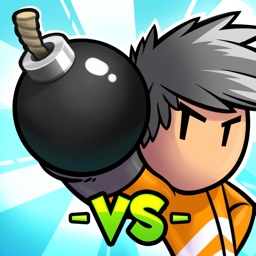 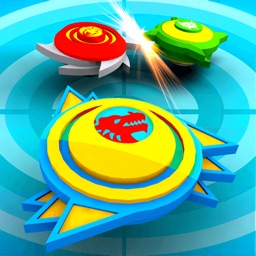 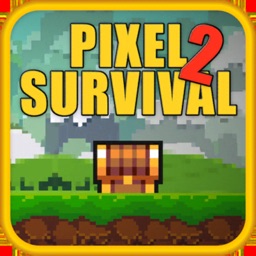 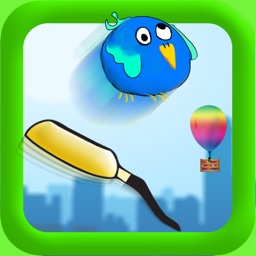 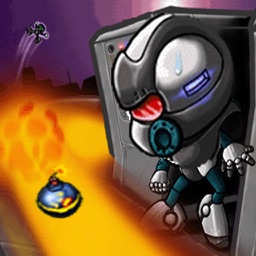 EUROCENTER
Nothing found :(
Try something else