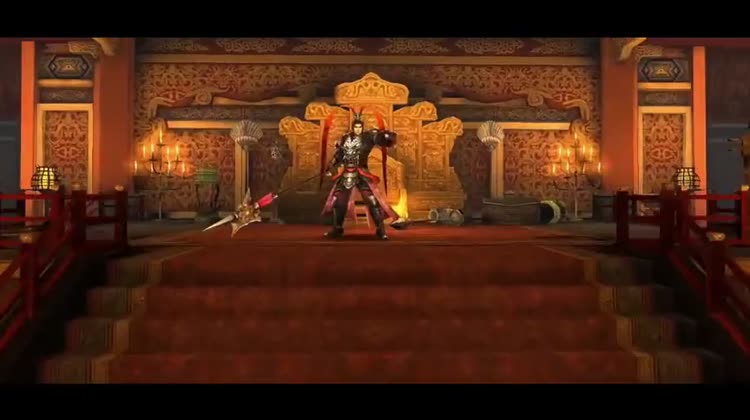 Dynasty Warriors is FREE but there are more add-ons 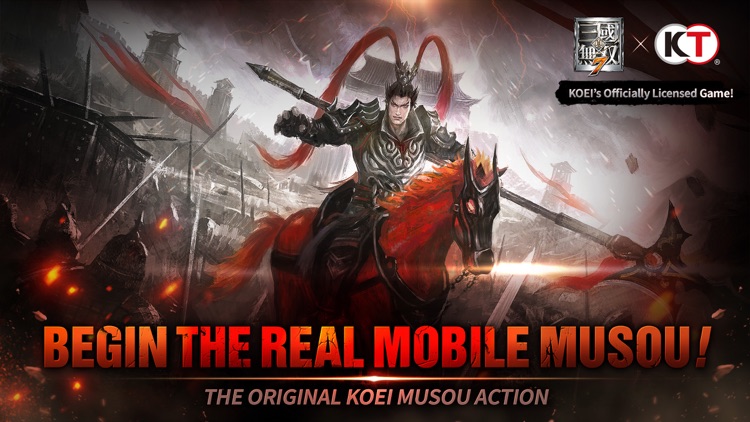 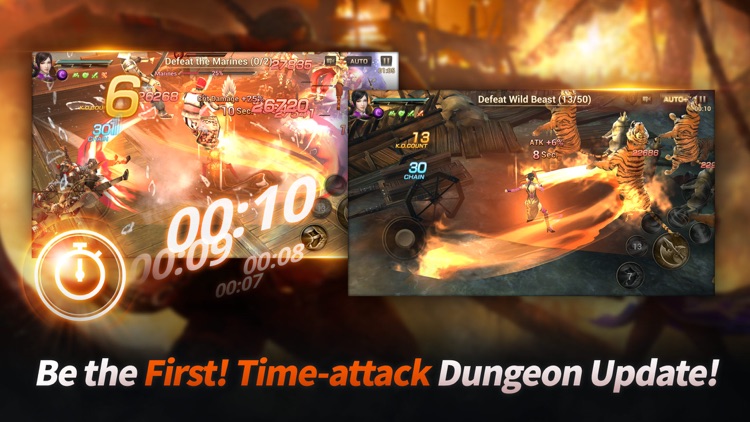 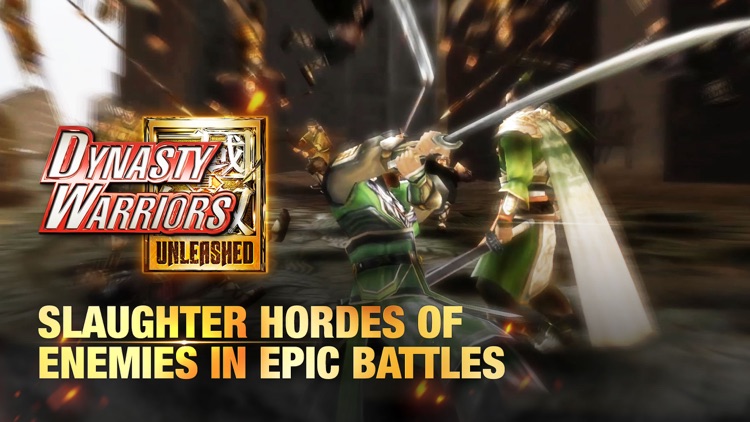 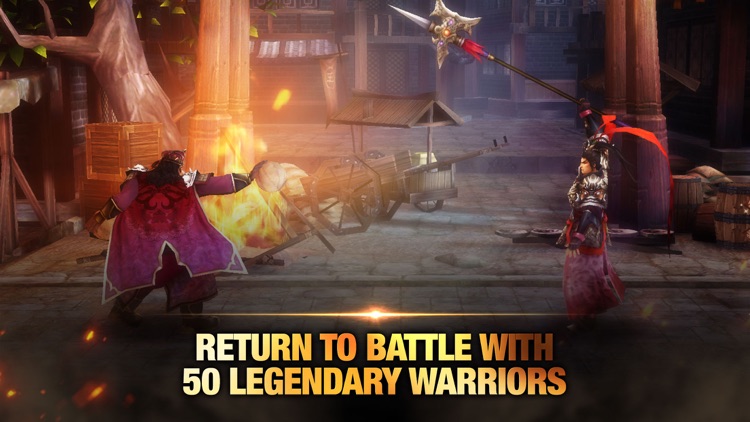 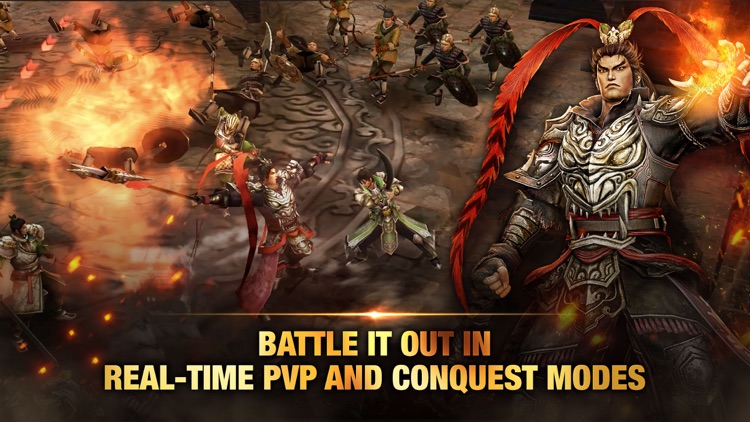 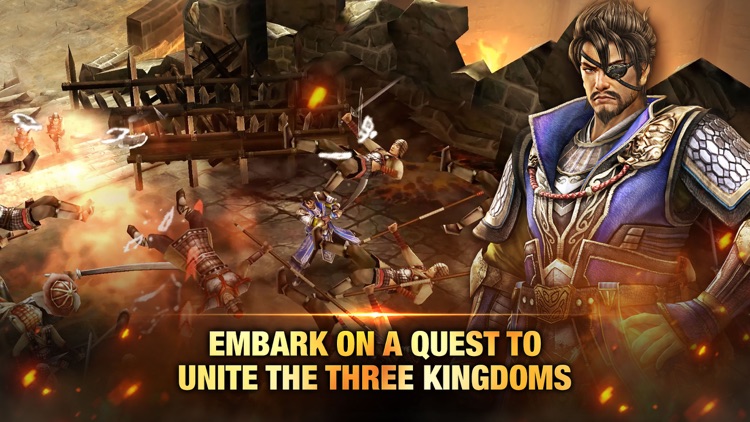 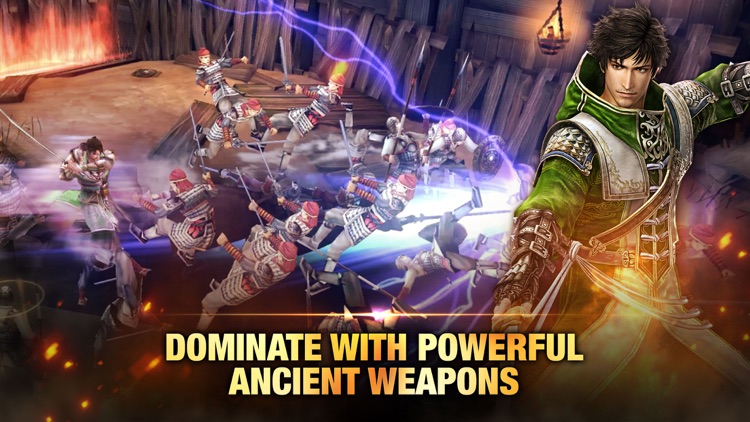 ▶Lv. Up Events for New & Returned Users!
▶Rich On-time Rewards for faster Lv. Up
▶The Campaign which contains the Genuine Cinematic & Story of Dynasty Warriors!

▶ Play The Northern Expedition: Battle of Mount Dingjun!
- Participate in one of the most thrilling military campaigns in history!

The Dynasty Warriors: Unleashed developer team thanks all players for their participation and support throughout the game's first year. We strive to meet your expectations and look forward to earning Unleashed a place in the Musou pantheon.

KOEI’s Warriors are back for more Musou Action!
▶ New Update: The Battle of Red Cliff Pt. 2! ◀
Play the most dramatic battle of the Three Kingdoms epic!
#DynastyWarriors #RedCliff #NewCampaign #InstallNow

Dynasty Warriors is the legendary ultimate high adrenaline battle experience in Action Combat games. Celebrate the return of your favorite heroic characters, massive battles overflowing with onslaughts of relentless enemies wrapped in a timeless epic saga to unite the three kingdoms. Your elite warriors and cunning strategies are forces to be reckoned with. Promote your generals, build your armies and, battle to the death as you strive to fulfil the vision of your ancestors.
• Survive massive battles against unyielding hordes of enemies

• Choose Wisely: 48 legendary characters from the Dynasty Warriors series!
- Each officer has their own unique skills and abilities
- Create powerful officer teams to conquer every mode

• Strengthen your officers with the signature weapon system!

• Dynasty Warriors comes to mobile with a variety of game modes!
- Skirmish: Battle in real time with up to four players
-Boss Fight: Jump in and raid the boss with your friends
- Raid: Steal fragments from your opponent
- War Supply: Occupy mines and acquire resources
- Conquest: Compete with other players to take control of the map

SUPPORT
Having problems? Send an email to help_D.W@nexon.com or
contact us within the game by going to Settings > Help and Support.

※ Recommendations: Dynasty Warriors: Unleashed is optimized to run on iOS 9.0 / iPhone 5S and higher. Devices with specs lower than listed may experience crashes. A network connection is required to enjoy the game. 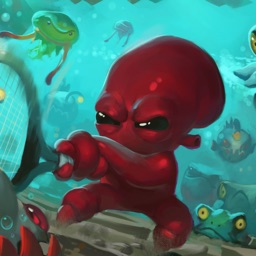 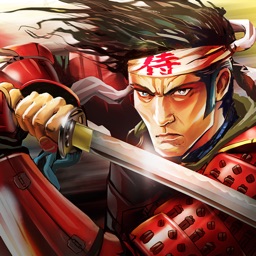 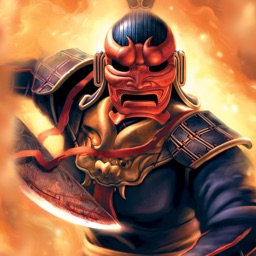 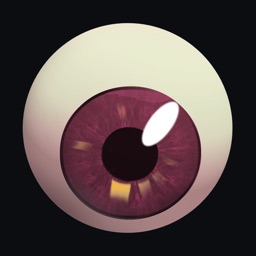 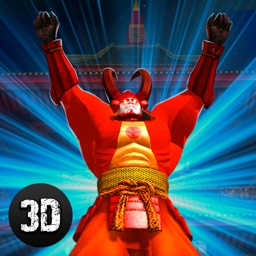