The photograph of a self-timer can be taken easily. 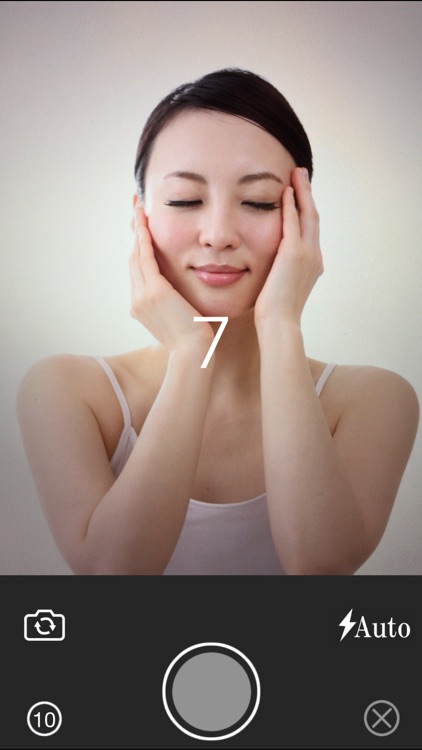 The photograph of a self-timer can be taken easily.
It is a recommendation at selfCamera, group photography, etc.!
An advertising display is not shown in a photography screen.

There is not what it makes a mistake at the time of photography, and pushes any longer.
(It is an advertising display when choosing whether a photograph is SAVE(ed) or not)

-The change to root In-Camera which can be set up is possible for the self-timer for root 3, 5, 10, 20, and 30 seconds (*1).
-Auto, ON, OFF, and a change are possible for a setup of root flash.
-From 3 seconds before root countdown to a sound effect (*2)
-When the sound effect of change root countdown takes a picture of the button of the number in root lower left for the number of seconds with a volume button by touch at root In-Camera which can be adjusted, it is the same specification as a standard camera.

(※1) When an application is ended by In-Camera , start from In-Camera next time also.
(※2) In the case of a silent mode and the volume 0, there is no countdown sound effect.
In addition, photography sound certainly sounds. 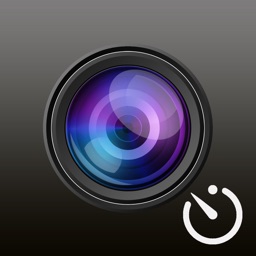 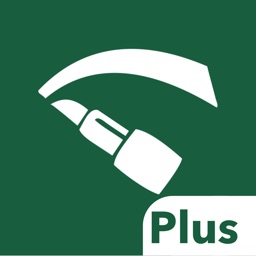 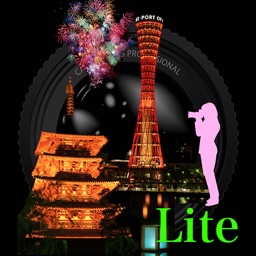 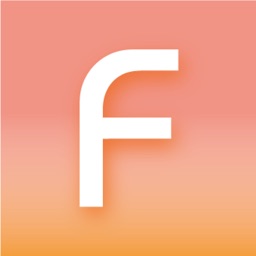 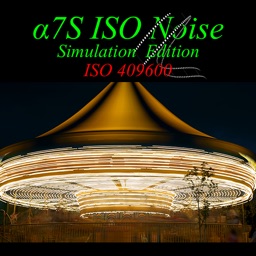 HAJIME MAEDA
Nothing found :(
Try something else