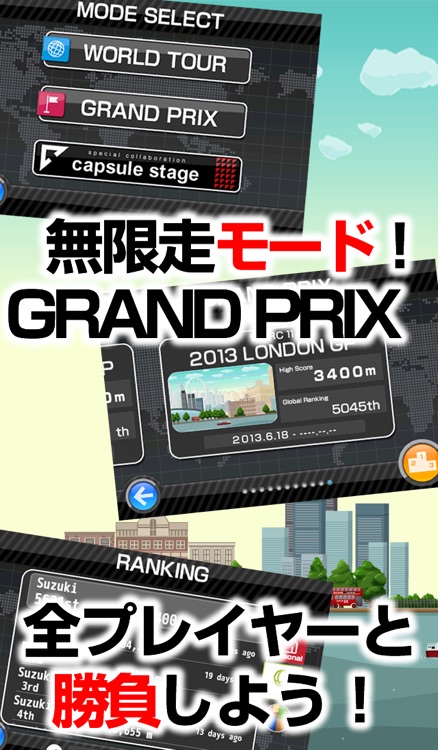 Ranked #1 in the AppStore in 44 countries worldwide!!!

With a series record of 15 million downloads, the extremely popular BikeRider is back in a Deluxe edition! With more gimmicks and items, new elements add more fun to what was already the cream of the crop!

- HOW TO PLAY -
Controls are very simple!
Just tap the screen to jump over obstacles, ride over the plains and the hills as you travel the world on your bike! But be careful - some stages are tougher than you might think!

- WORLD TOUR -
From towns to nature, ancient ruins and resorts! Take an adventure across the world!!!
Collect the coins in each stage and…?!

- GRAND PRIX -
There's no stopping once you start?! BikeRider's standard endless mode with 2 rankings to enjoy and challenge!
・Global Ranking
Compete with Bike Rider fans across the world!
・Personal Ranking
It's all you! How many times can you beat your own record?!

- "capsule" STAGES -
A special collaboration with the music group "capsule" with music producer Yasutaka Nakata and vocalist Toshiko Koshijima!!!
"Motor Force" from the album "STEREO WORXXX" plays in the background! The graphics are inspired by the universe depicted by the music! Ride 'til you drop with 10 whole courses!!! 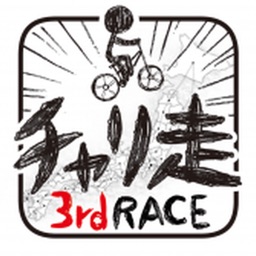 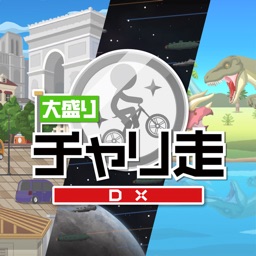 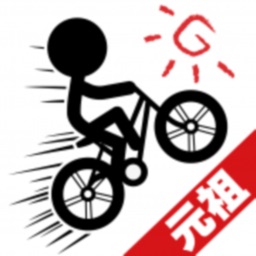 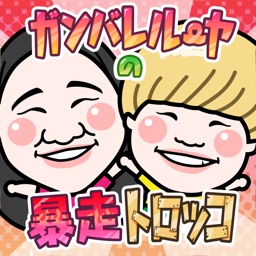 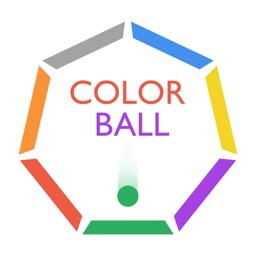 seiya kobayashi
Nothing found :(
Try something else