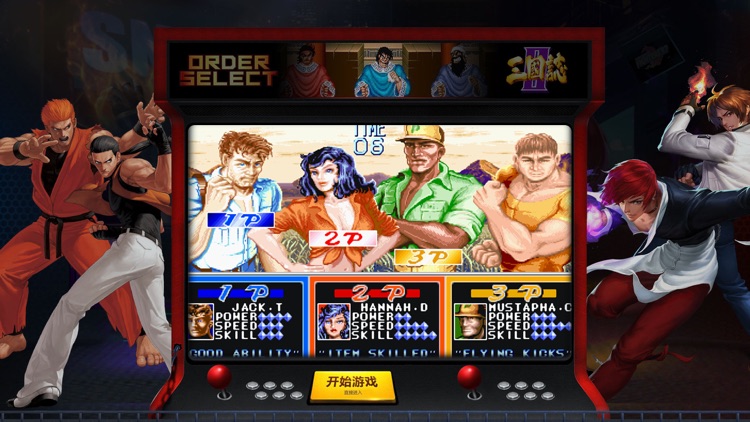 Lu Bu, Zhao Yun, Dian Wei, Guan Yu, Zhang Fei, Xu Wei, Ma Chao, Tai Shici, Xia Houyi, Xu Huang and other military commanders conquer the troubled times! Guo Jia, Zhuge, Yi, Jia Wei, Sima Yi, Zhou Yu, Lu Xun, Pang Tong and other advisers strategize, command a thousand troops!
"Three Kingdoms Arcade Five Tigers" has arrived, bringing you everything you want!
At the end of the Eastern Han Dynasty, the Three Kingdoms, who is the savior of the world!
The emperor was raging with blood!
Those who commit me a strong man, though far away. Nanban invasion, Qi Meng was awarded. Swinging north, attacking the Huns and robbing the stronghold!
Completely subvert the traditional gameplay, lead your sergeant, send troops to expedition, and conquer different states and counties! Push all the way!
Always face the unknown battlefield and face the unknown challenge forever!
Construction of the city pool, the formation of troops, the organs counted! "Three Kingdoms Arcade Five Tigers" is the perfect combination of wisdom and military! 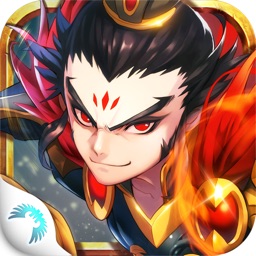 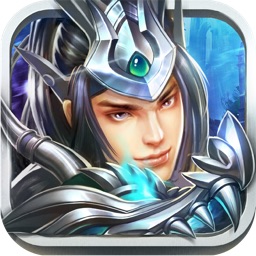 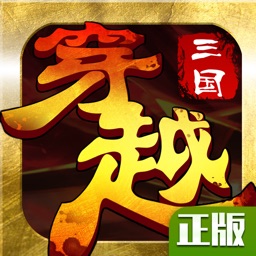 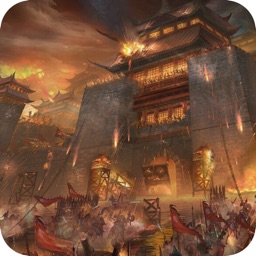 Xiaoying Zhu
Nothing found :(
Try something else