In this world, you're going to have a lot of scary adventures, and of course, it's inevitable. 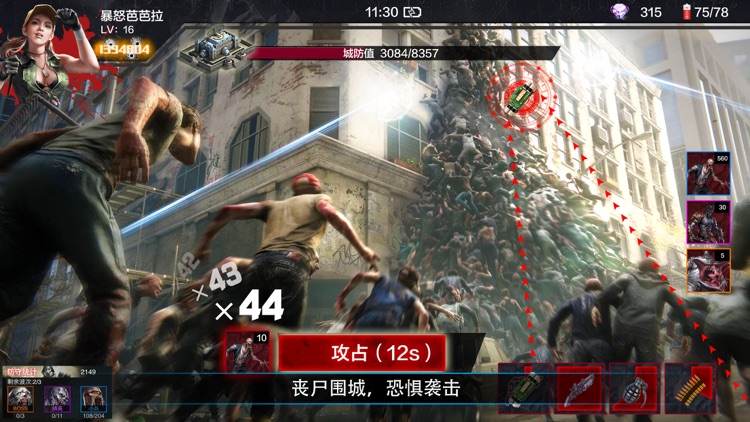 In this world, you're going to have a lot of scary adventures, and of course, it's inevitable.

You need to master shooting skills, be a good sniper, and be a zombie killer! Every corner of the city is your battleground. Be prepared to go to the front.

In this biochemical crisis of the end of the earth survival, in addition to skilled shooting skills, more strategic enemy control strategy. Some of the older guys in the gang prefer the power of a sledgehammer or saber. There is also the powerful mass killing experience of grenades and flamethrowers, in which zombies will be routed.

At the end of the day, all living things are dust. As a survivor, the world needs you to save it. Abandoned the ruins of the old factory, mysterious and capricious, also or drizzly suburb farm, at any time are likely to jump out of a large number of virus infection, each battle is the bucket of trapped beast, infected zombies their persistence, crazy and fearless! In the face of bullets and bullets, they only care about your flesh and blood, always charged!

There's no escape from zombies like the tide! Light has a coquettish go and powerful weapons to deal with this has destroyer in the destruction of the world, you need a more powerful alliances and battle strategy, so as to make sure that you don't infected in the battle.

Virus everywhere, gradually began to bury the whole, the air, water, food, and even used to forge weapons are left with a virus, metal was born of the antibodies into zombies can you promise not to be infected, but the variation of infection but time devouring your body function, wipe them out will you be able to get a clean living space, can also be obtained from them antigen in serum, used to wash the pulp remove poison, so you can continue to fight, to destroy the living dead.

For variation of cruel infection as a first step to becoming a dead shot may be you need to master, and in the face of more powerful boss, you may need to double the ammunition and other weapons, the gatling of blue fire and rocket-propelled grenades can let you experience better, other rare weapons need your patience synthesis, have it will get twice the result with half the effort.

Moment on the way to save the world, you may have to meet the engineer, arms dealers, scientists, biologists, they may be able to help you get stronger, also want to alert the latent insurgents, virus, infection, they often like normal people, when they reveal true nature of unimaginable destruction it brings to you. 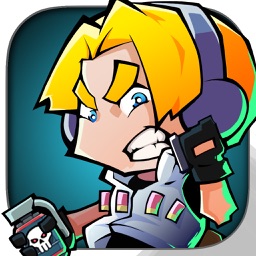 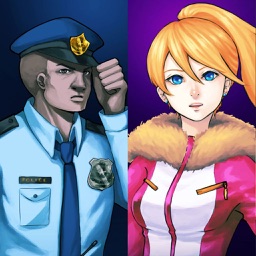 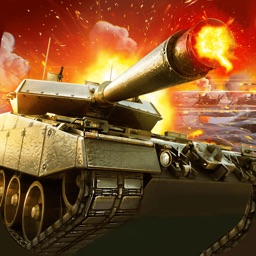 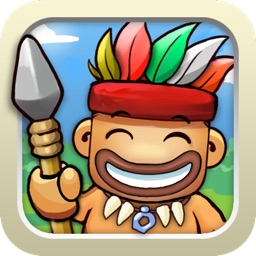 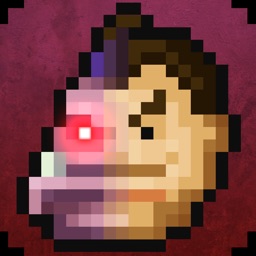 Game Fish
Nothing found :(
Try something else