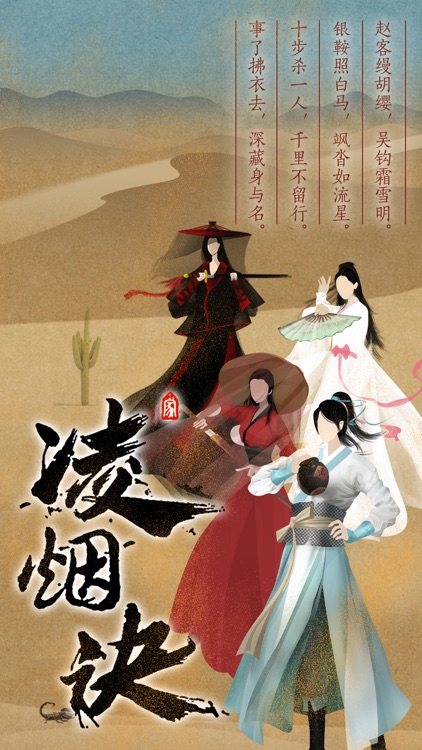 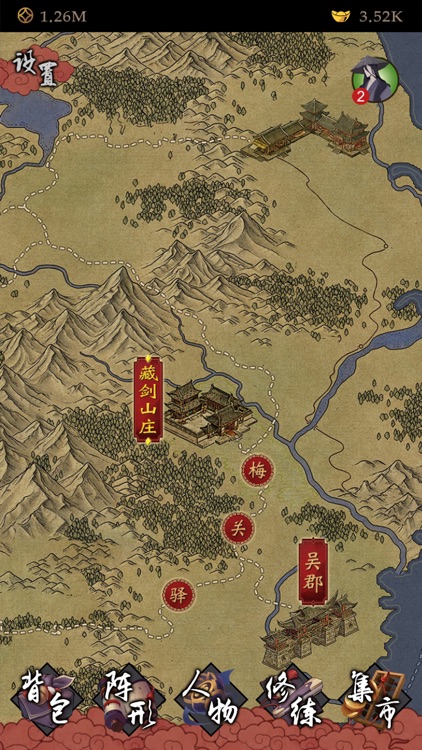 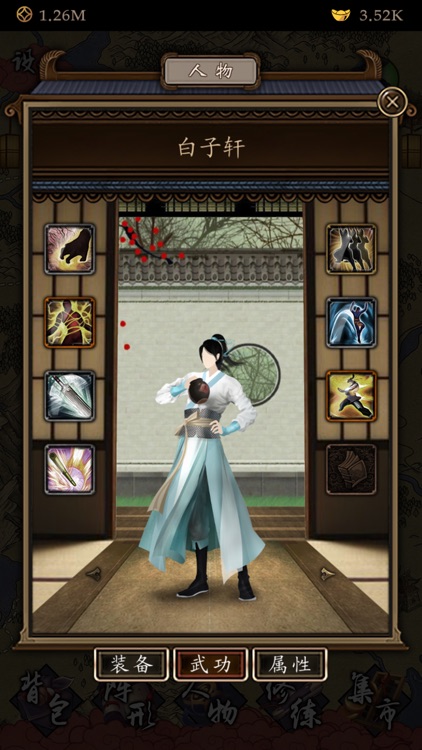 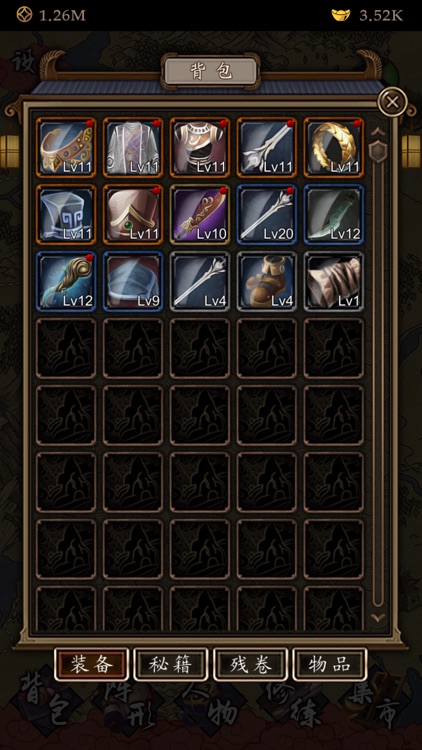 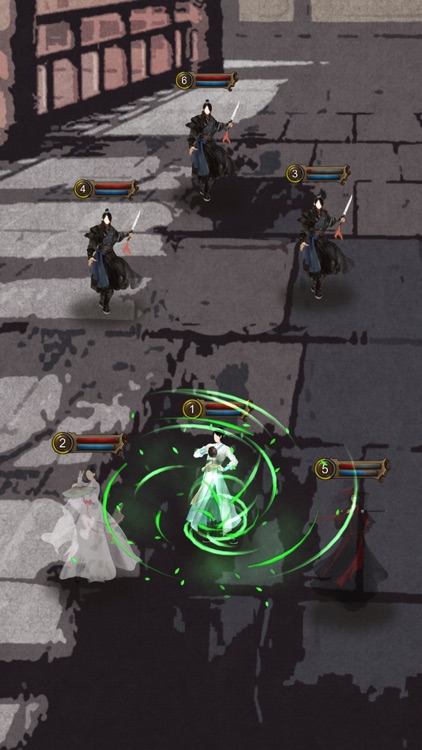 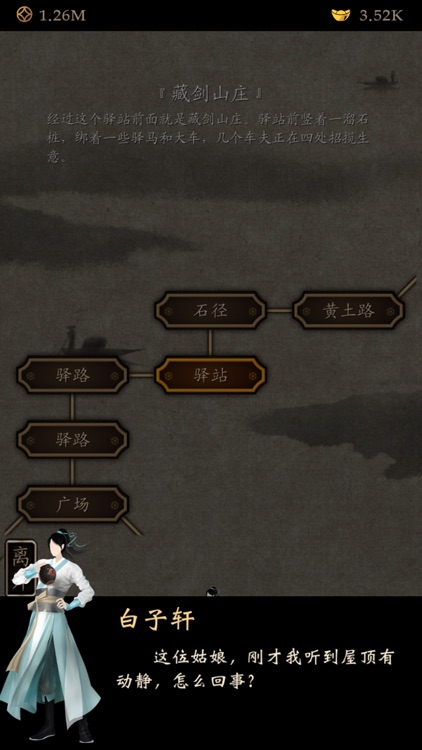 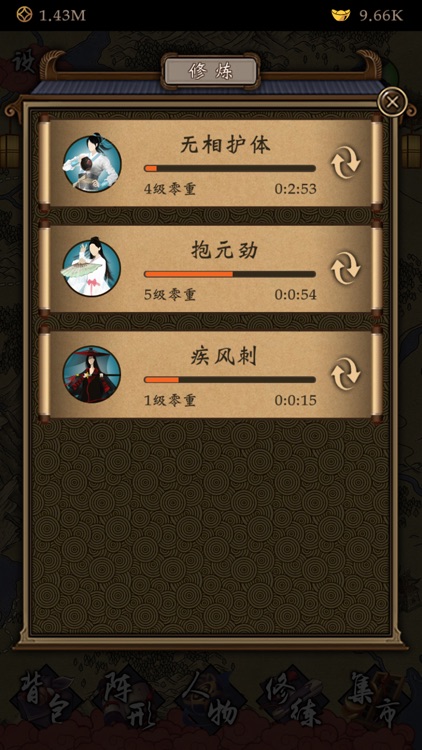 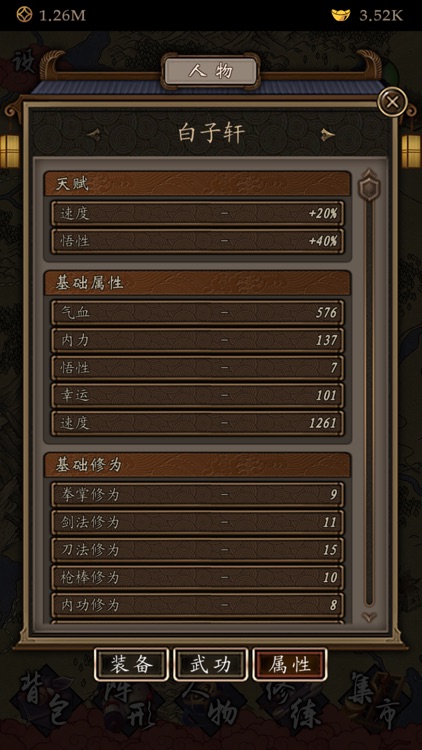 Ancient RPG Kung Fu game "Kung Fu King:Martialist" hurricane hit!
Give you a unique journey in the Jianghu...
"Kung Fu King:Martialist" is an ancient Kungfu RPG game produced by the independent development team of the original Grottoes in two years. Players explore by open map, shuttle in Mingchuan daze, wander in the stormy Jianghu, and the familiar and friendly martial arts atmosphere is like a scroll, unfolding slowly...
Can't find the single player game that people miss? What does the current mobile game look like? Do you need to go to work regularly? All kinds of VIP grades, bottomless pit, daunting?... Sorry, in our Kung Fu World of "Kung Fu King:Martialist" , none of this exists!
————————————————————--
Characteristic:
——The new mode of mud walking in the Jianghu
——Unique character Kung Fu talent waiting for your exploration
——Rich random events in the Jianghu, each step is closely related to the future development
——Thanks to the friendly level of game interaction, no annoying teaching articles, no colorful destination stall interface, and the players' free and easy way to kill one person in ten steps without leaving a line for thousands of miles, less is more
——Different martial arts collocation and items use and different time of application will bring different results
——New art design ideas, no routines, no meaningless settings, no boring functions such as pinching face
——More than 200 kinds of Kung Fu moves have been selected and sorted out, including boxing, sword, sword and spear, lightness skill, Confucianism and even internal mental skill free combination, unique skills of the town school, martial arts of the Jianghu, and even peerless magical skills waiting for the right people.
——The faceless figures drawn by fashion designers, with strong hand-painted style, endow Kungfu games with more pure substitute experience
——As the opening work of a new series of Kungfu in lingyanjue, the main plot of light and dark lines deconstructs this magical ancient land from different angles.
——Random equipment: a huge equipment generation system, random generation and matching of hundreds of attributes, with hundreds of millions of equipment to choose from, each equipment you get is unique
——All Kungfu can be cultivated offline to get rid of the tedious and tasteless process of Kungfu training
——Hua Shan talks about swords, darts around the world, secrets of Tianji, exterminating the tyrants, arresting the robbers by the government, flying pigeons passing on the books, Lei Guang controlling the demons, the ten thousand robbers conference, the ruins of the earth, the Sutra Pavilion of Shaolin Temple, etc.

——All Kungfu sold in the market can be gained by increasing reputation in the game. Special kungfu, including the "Golden Bell mask", "Shenxing Baichang", "Jiuyang Shengong", can also be obtained in the process of exploring the game world. 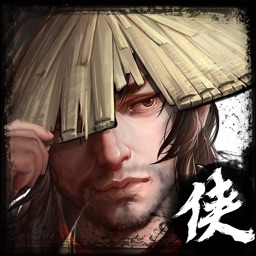 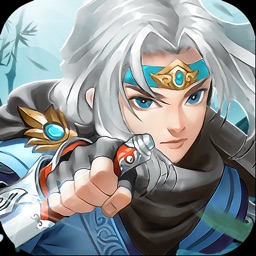 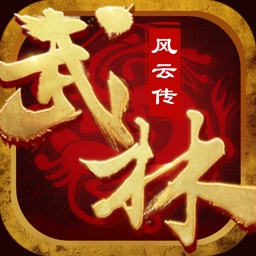 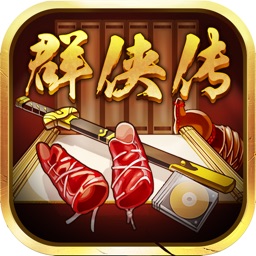 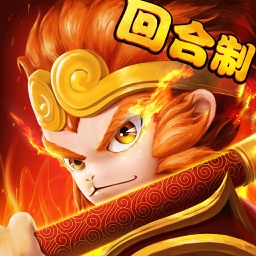 ruoxi shi
Nothing found :(
Try something else