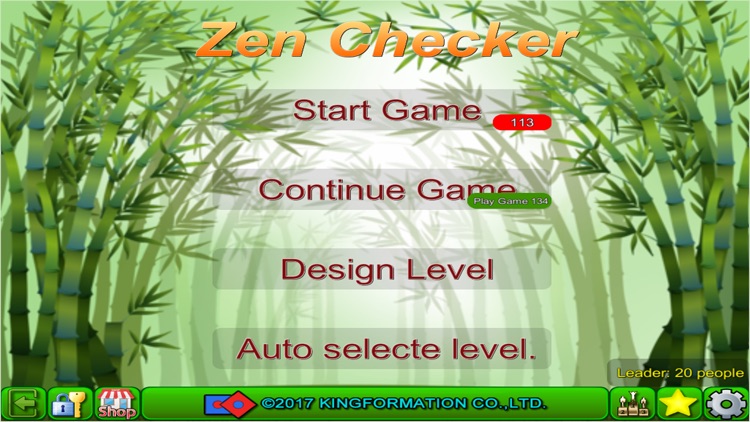 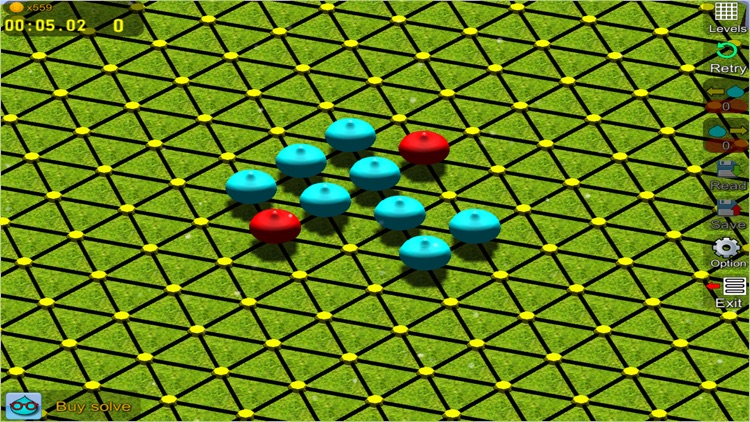 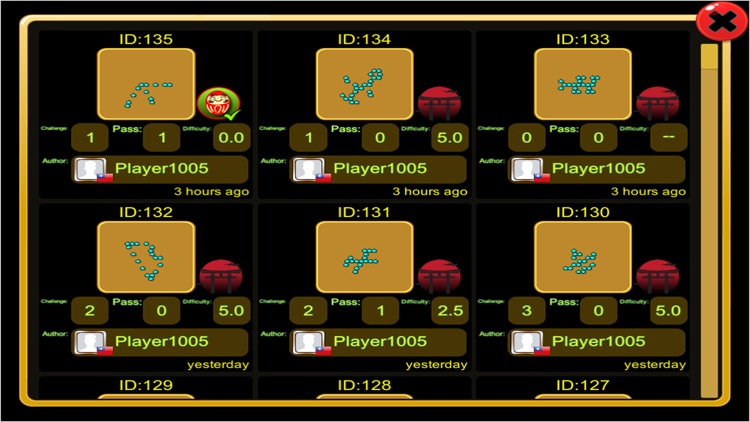 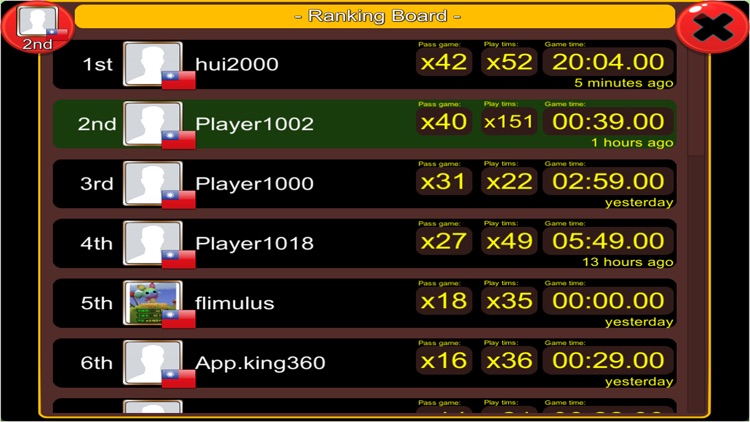 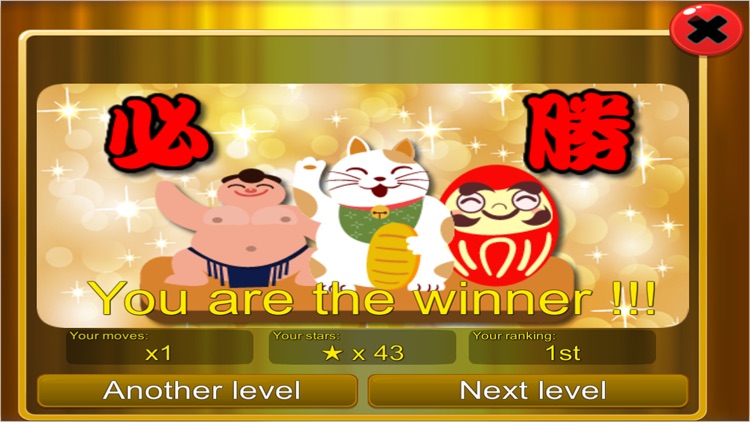 Excessive difficulty, test Zen wisdom!
Step by step, Bureau of the treasure!
QiaoQi checkers originated from the Zhenlong chess game which evolved from the ancient oriental Zen of thousands of years and evolved from the thought of "knowing the heart and seeing each other".
Place a dozen or so chess pieces in a 16 X 16 board and use the traversing checkers rules to eliminate all the pieces. As long as all can be eliminated, they unlock this chess game. The less hands you use, the more you can get to the top of the list.

Game Features:
1. There are hundreds of different difficulty chess puzzle for the player to solve the puzzle.
2. Each puzzle success, you can get a gold coin reward.
3. Players can solve the problem by buying the way to study master solution.
4. Hidden mystery machine in the game, seemingly no solution, but clever.
5. Provide all parties to upload the wise design chess game. The more people involved, the more content rich. 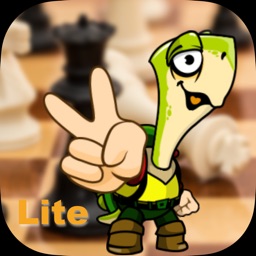 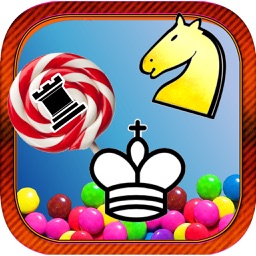 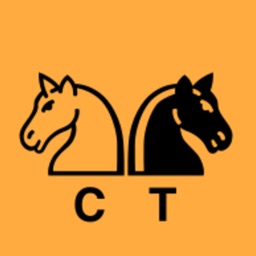 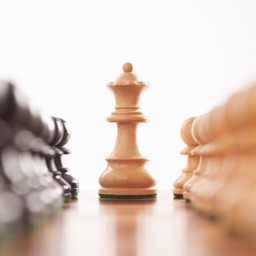 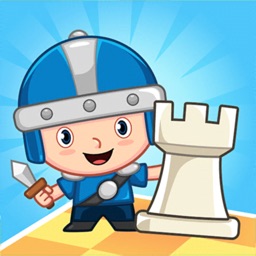 Lior Alterman
Nothing found :(
Try something else