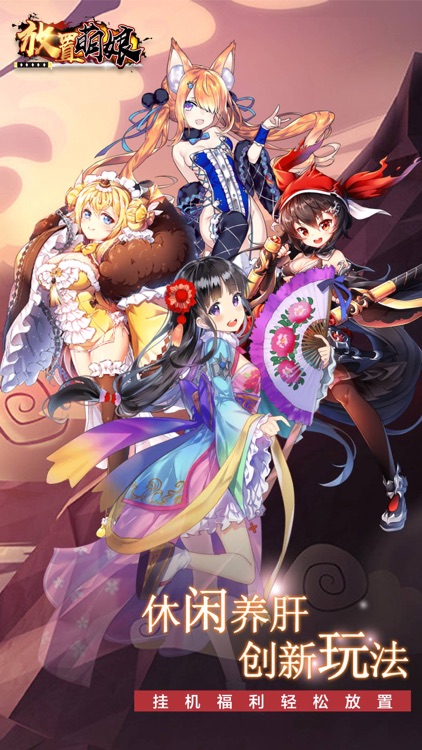 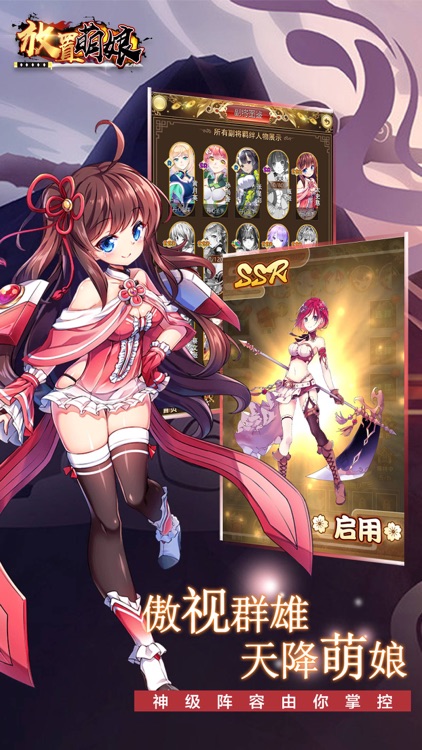 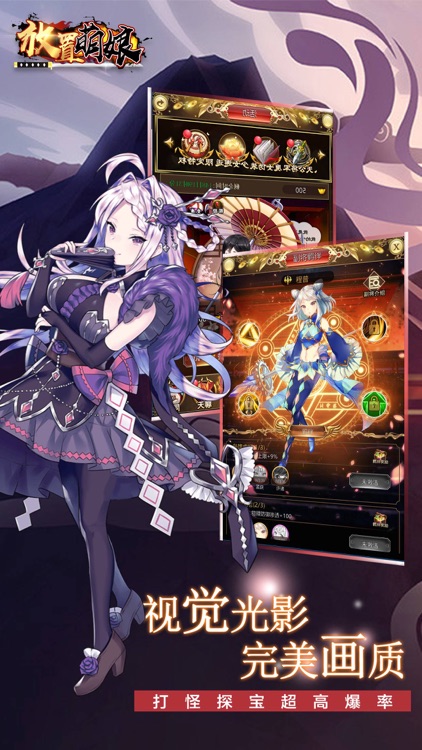 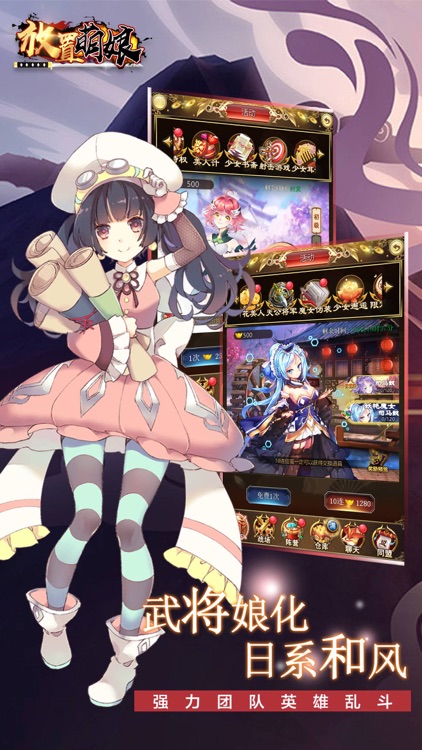 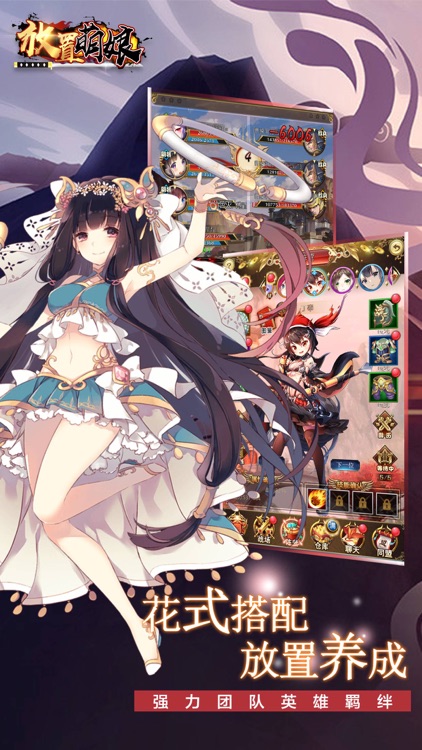 "Cute girl" takes the epic of the Three Kingdoms as the theme, and the super cute Three Kingdoms loves to develop a mobile game!
Can recruit a large number of female heroes for their fight, Loli, Royal Sister, Uniform, Sister Control, Tsundere, Queen, Maid, Busty, Poor, False, Missy... and so on.
The major heroes of the world are assembled in the world, and they write an ups and downs of the chaotic epic! 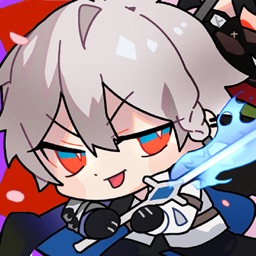 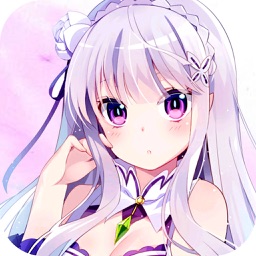 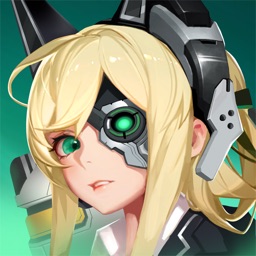 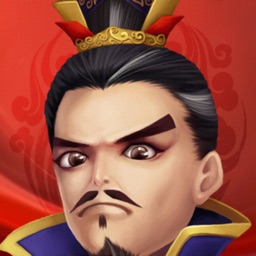 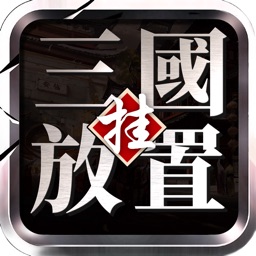 wei xu
Nothing found :(
Try something else