The latest work of the school series presented by SAT-BOX of the application "Drop Eraser"! 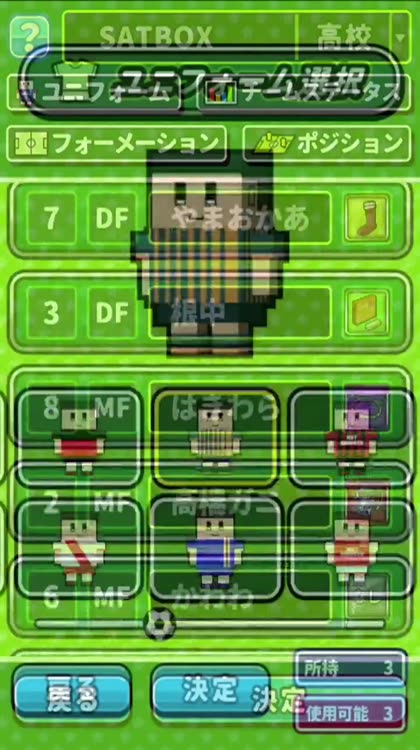 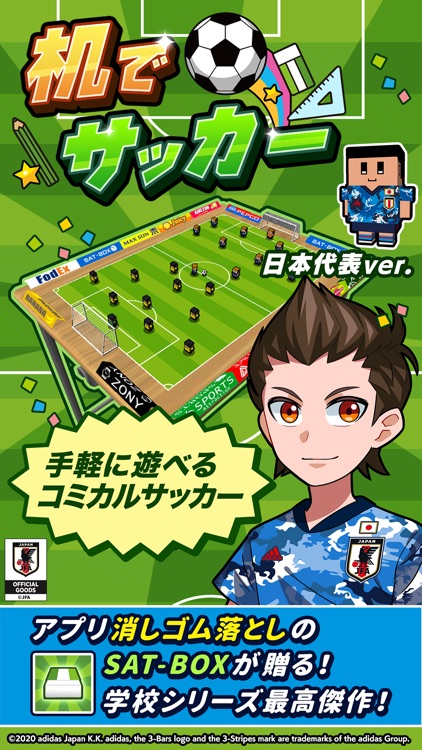 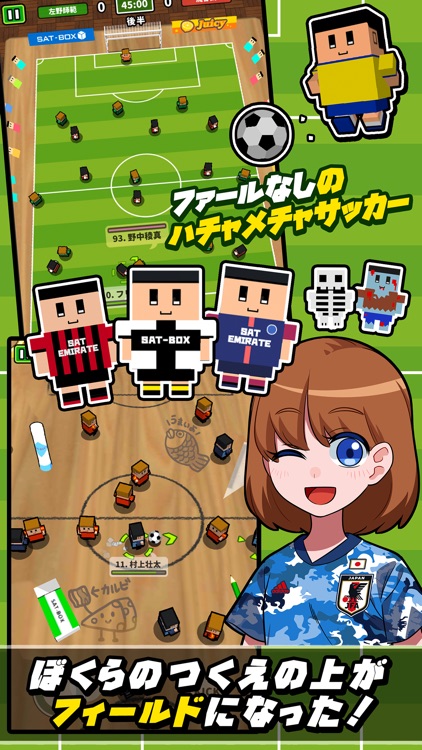 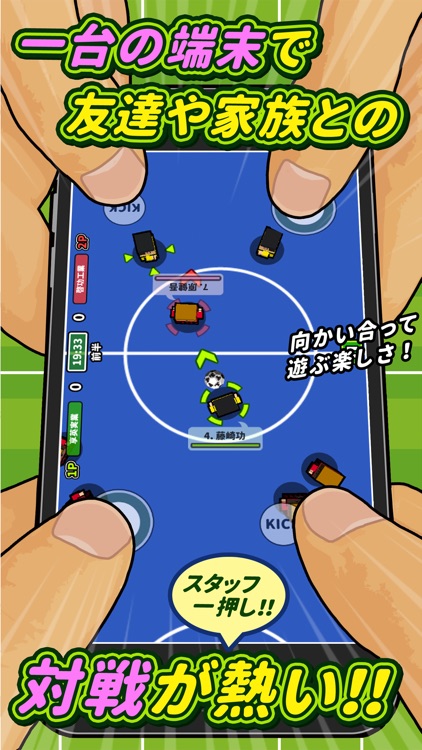 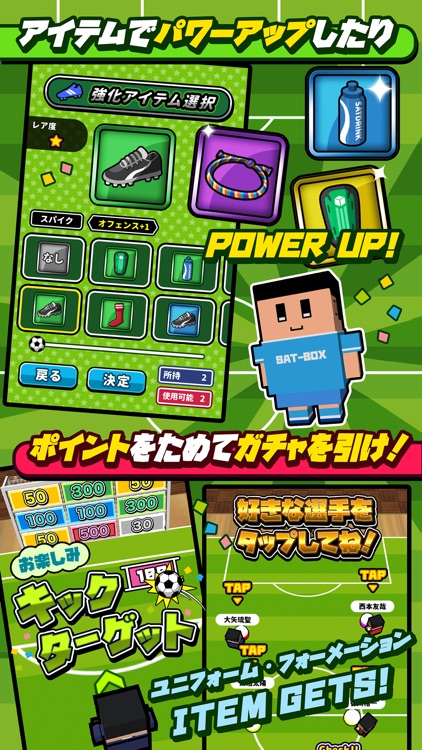 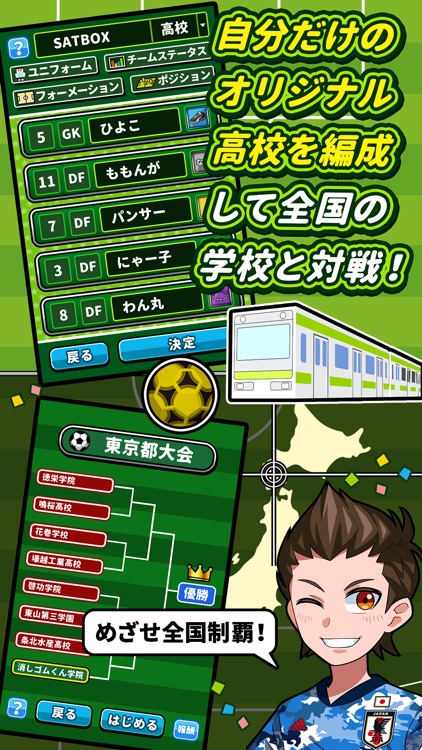 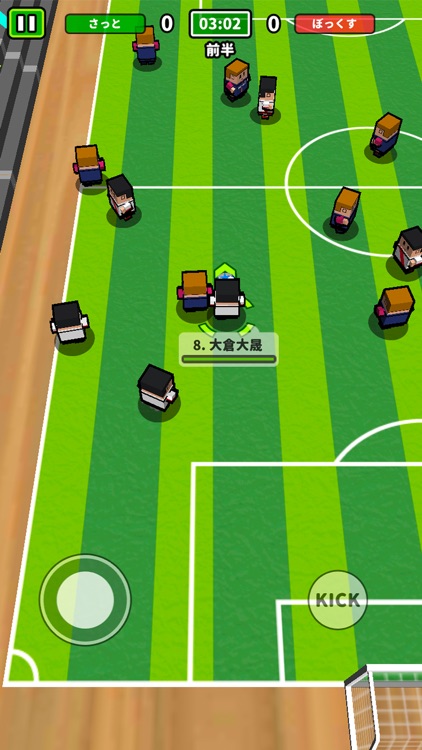 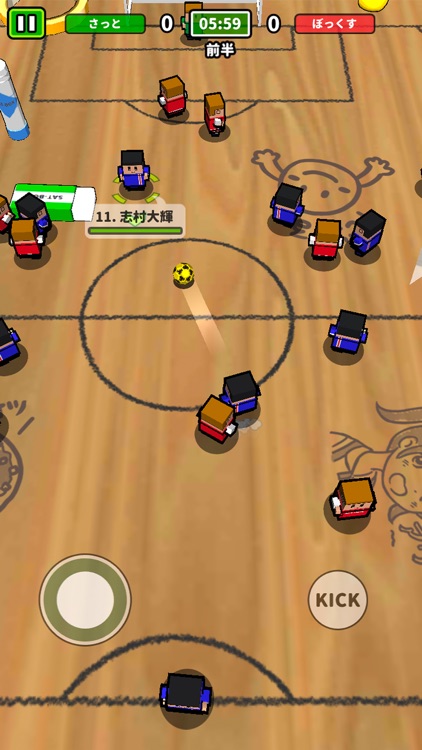 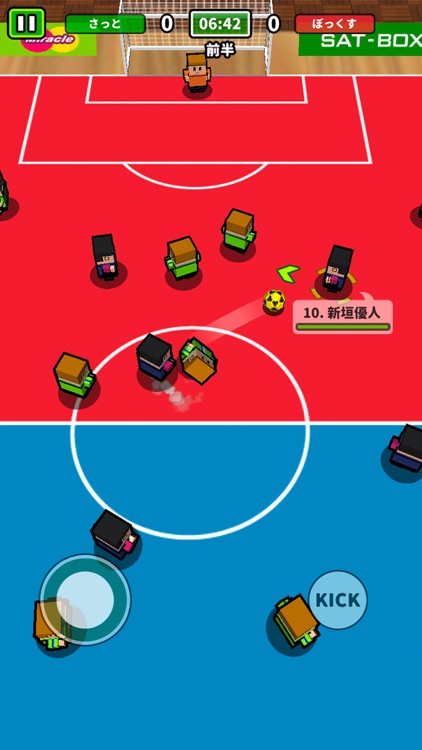 The latest work of the school series presented by SAT-BOX of the application "Drop Eraser"!
The long-awaited football appeared to be a smartphone application!

[Event Battle]
"Expedition" Battle with the strong school nationwide, compete for the number of wins and losses in a week!
"Tournament Competition" Aim for World's best to win the prefectural convention, area competition, nationwide competition!

[Battle Mode]
Two people can play at the same time on one terminal!
Enjoy it in battle!

[Ranking]
A ranking of expedition will be seen!

[Gacha]
Pull gacha and get uniforms and spikes! 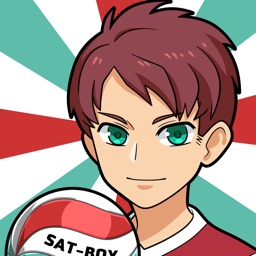 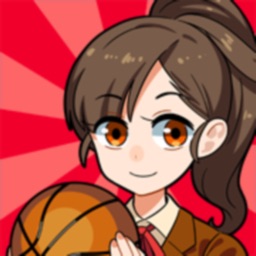 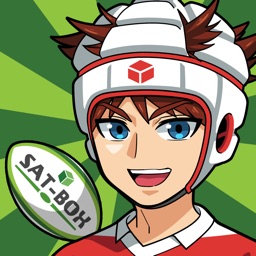 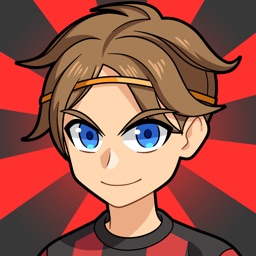 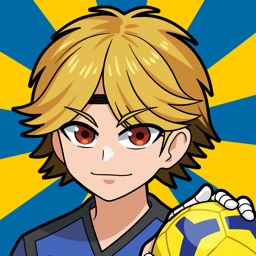 SAT-BOX
Nothing found :(
Try something else