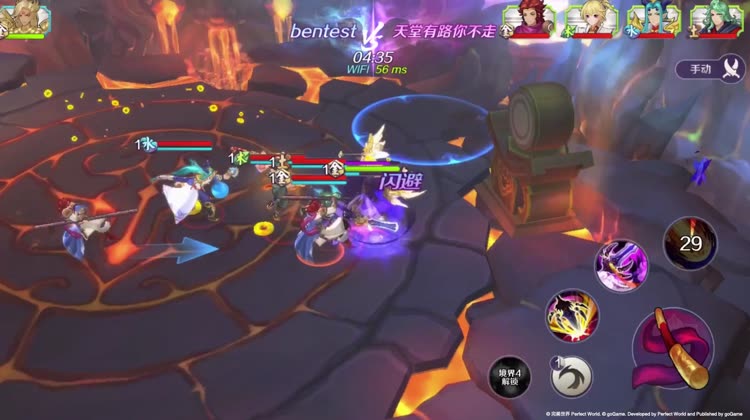 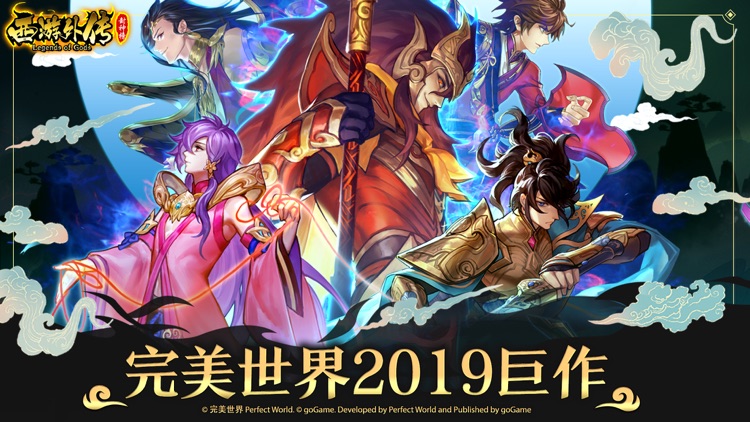 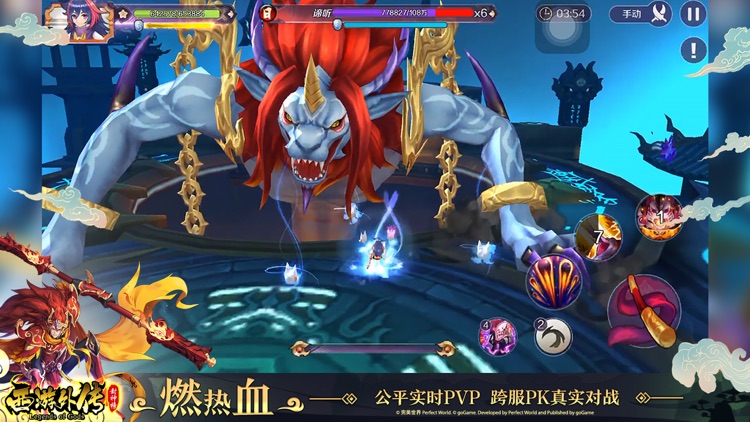 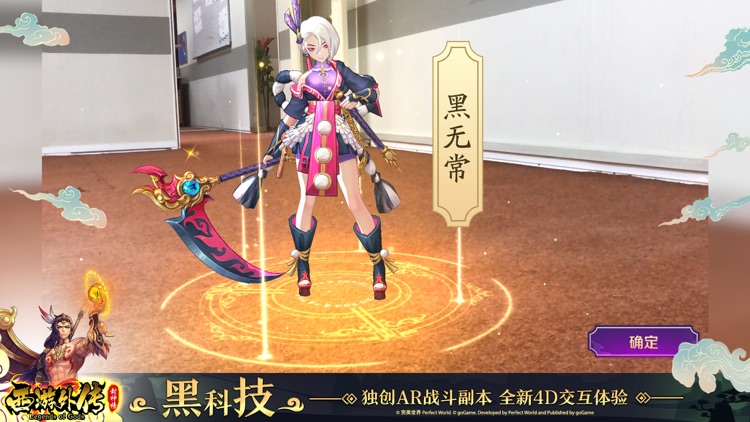 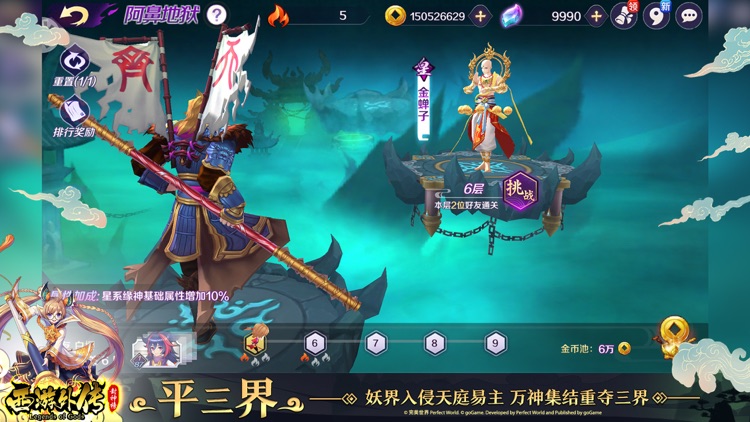 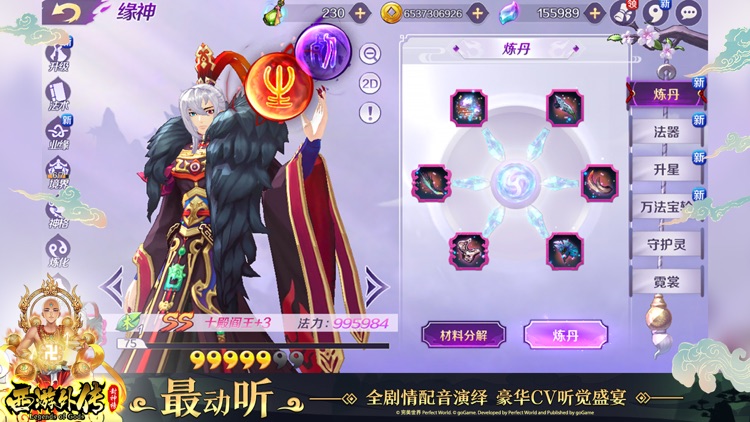 THE STORY
Since ancient times, the universe was made up of 3 realms: the Heavenly Kingdom, the Human World, and the Demon World. The ruler of the 3 realms, TianDi, possessed a mirror with mystical powers that held the secrets of the universe. After centuries of peace, the thirst for power drove formidable Demons to invade the Heavenly Kingdom to claim the magical mirror and the throne. Chaos ensues as Gods and Demons battle for supremacy; inevitably unraveling a dark conspiracy behind the uprising.

GAME FEATURES
Unleash the Divine Power
- With a myriad of playable characters, summon powerful beings and form the strongest team to triumph against evil.
- Power up with equipment reinforcement, celestial ascension, character advancement, spell upgrades and pills of immortality.
- Progress through the game to discover a compelling storyline with an unexpected twist.

Intense PVP and PVE Co-op Battles
- From 1vs1 player showdowns, 2vs2 tag-team knockouts to 3vs3 all-out brawls, emerge victorious in real-time PVP battle modes.
- Team up with friends and other players to defeat powerful demon kings and receive glorious rewards.
- Rise through the leaderboards and gain bragging rights.

Engage in Surreal AR Action
- Take real-time battles to the next level with Augmented Reality battle zones
- Be immersed in realistic AR action where your character has multi-dimensional interaction with the battlefield.

How will your legend be told? Download Legends of Gods today! 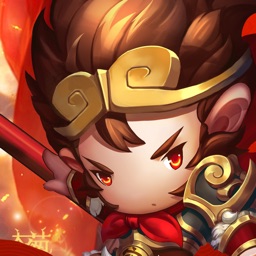 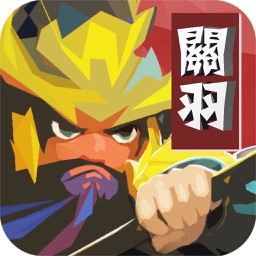 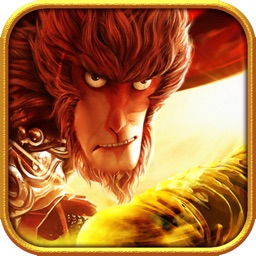 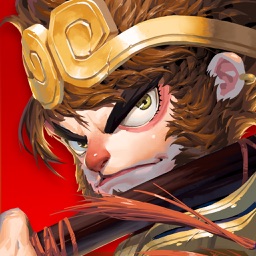 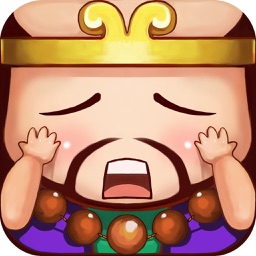 Feiyu Co.,Ltd.
Nothing found :(
Try something else