Heroes Master is a 3D mobile game with a classic fantasy setting. Visit the mystical floating continent of Storm Island, gather your 10 favorite fantasy Heroes, and lead the battle against the Blight Legion hordes! 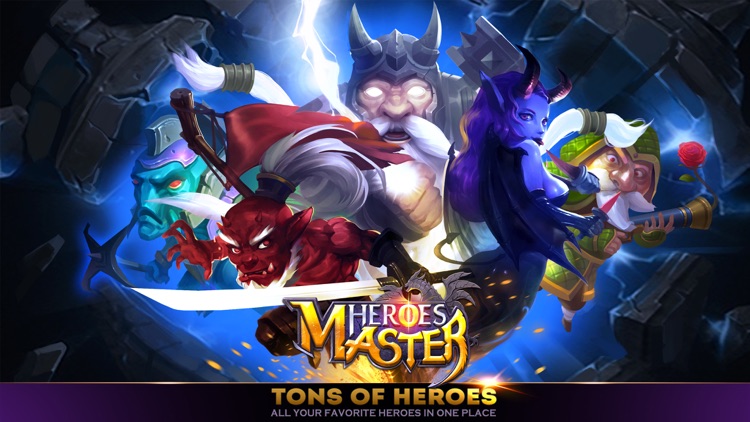 风暴传奇-英雄大陆 is FREE but there are more add-ons 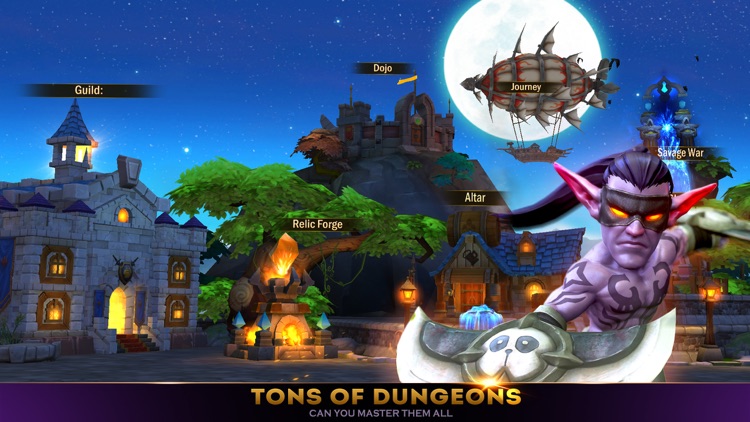 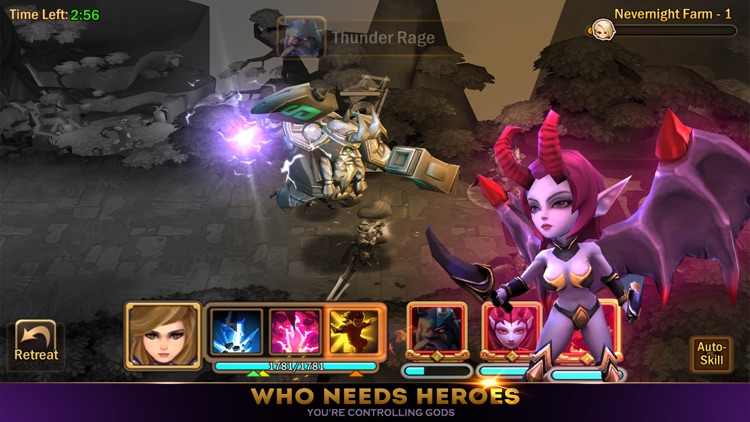 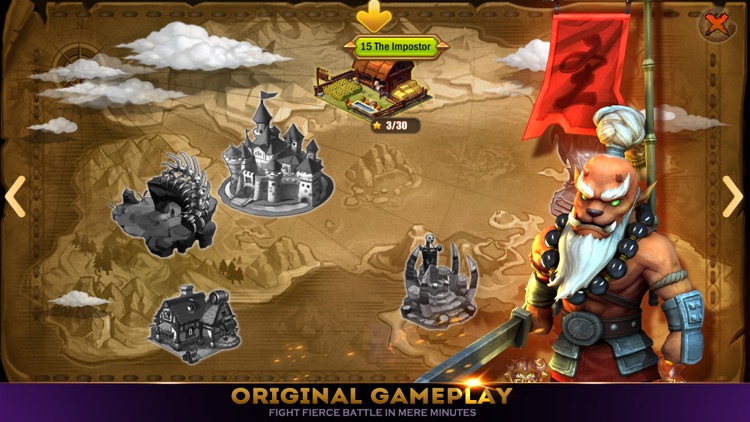 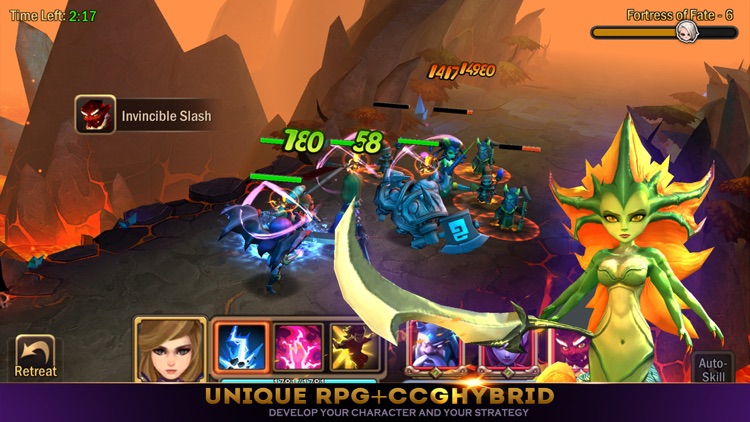 Heroes Master is a 3D mobile game with a classic fantasy setting. Visit the mystical floating continent of Storm Island, gather your 10 favorite fantasy Heroes, and lead the battle against the Blight Legion hordes!

As the world’s first 3D action CCG/RPG hybrid for mobile, Heroes Master
is developed with the cutting edge Unity 3D engine. Different races, creatures, and Heroes are rendered with vibrant, detailed 3D models, then brought to life with realistic animations and stunning special effects for an incomparable battle experience. Here, addictive card-collecting mechanics meet rich RPG character development and the challenging strategic combination of dozens of skills. This opens up hundreds if not thousands of possible development paths!

Guilds & Friends: A Social Battle Experience!
Play with friends nonstop through a variety of rich interactions, such as gifting each other Diamonds and going on an Expedition together!

World Boss Attack: Fight & Strategize with Thousands of Players!
Players server-wide can challenge the ultimate Blight Legion boss together, combining their brains and brawn to win tons of resources!

Real 3D Side-Scrolling Battles, with Gorgeous Skill Attacks!
Feel the rush as you knock down, knock back, kick up, and charge your enemies with the swipe of a finger. Simple yet powerful controls put tons of varied skills with unique effects and animations at your fingertips!

Rich PvP: Never Fight Alone!
Fight to be Champion in the Arena; prove yourself in one-on-one Hero showdowns in Journey; never let the flames of battle go out in Guild Wars!

Switch Up Runes and Skills for Infinite Strategy Variation
Form your strategy holistically or piece by piece. You have so much freedom in how you make your Hero formations, combine your skills, and select your gear! 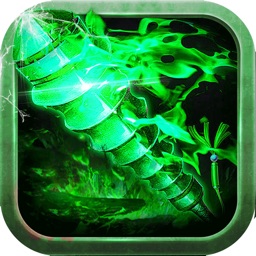 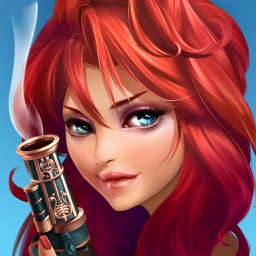 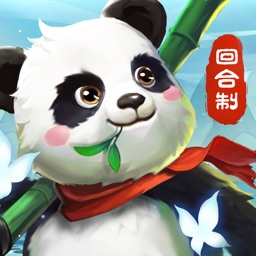 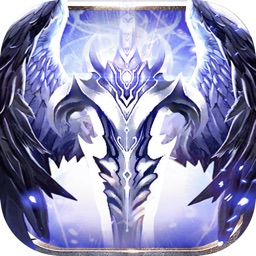 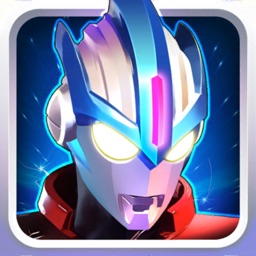 乐堂动漫信息技术有限公司
Nothing found :(
Try something else