The award winning game is now free to play. 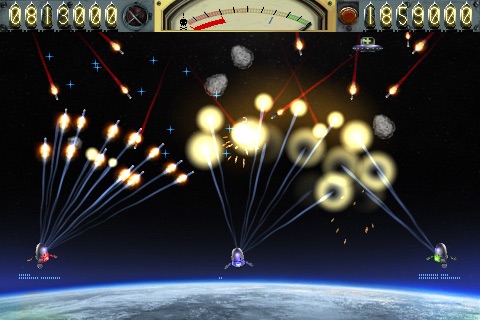 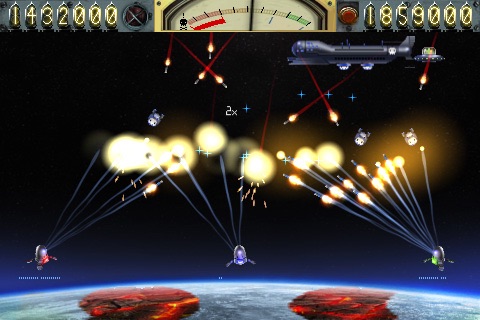 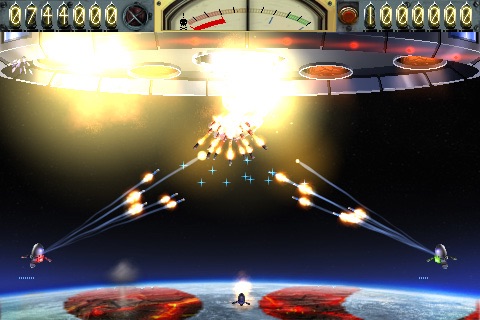 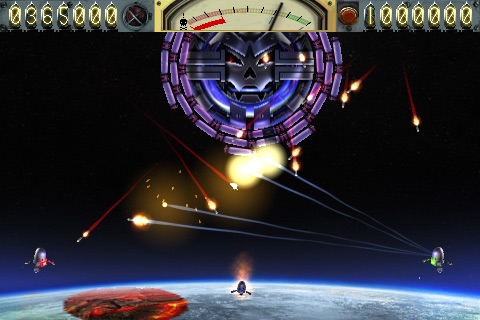 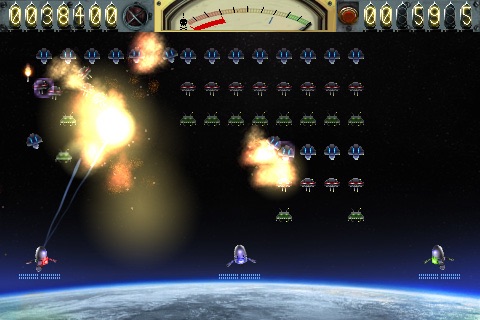 The award winning game is now free to play.

Earth finds itself confronted by a previously unknown and totally baffling enemy – the nefarious Moon Army. Equipped with advanced alien technology, the Moon Army hurls its deadly Moon weaponry at vulnerable Earth citizens. Its mission? To enslave Earth-kind, plunder our natural resources and make a mockery of humans! Who will protect Earth now?!

You will, Missile Commander. You will. (No really, just you, everyone else is too lazy.)

Take command of Earth’s satellite defense system to destroy the evil Moon menace. Shoot down missiles, blow up U.F.O.s and obliterate asteroids. Battle against cunning Moon commanders using your wits, your moxie, and every ounce of explosive power these little satellites are capable of pumping out.

Hey Missile Commander, we like the cut of your jib.

-Battle against 5 gigantic bosses, including the supreme overlord of the Moon empire, Emperor Noom.
-Unlock 20 new weapons and enhancements.
-Shoot down and destroy 10 types of enemies that are hurtling straight toward Earth.
-Unlock additional gameplay modes as you progress.
-Score Attack mode features randomly generated content so no two games are ever the same
-Race to defeat bosses as quickly as possible in Boss Attack mode.

“Earth vs. Moon is truly a well-crafted missile command game. Its sense of humor is a welcome addition, and its clever story, even given its genre, is just one of the ways in which this game goes above-and-beyond its fellows.” (4 out of 4 - Must Have) --- Slide to Play

“Earth Vs Moon is totally worth a look if you've found yourself enjoying the vast array of updated classic games that developers have been releasing lately to quench the nostalgia of gamers that grew up on them.” --- TouchArcade

“Never in my life has a game so superbly passed off humour, not even the Lego Games which try ever so hard.” --- o.o, TouchArcade user

“Like the missiles from outer space, this game came from nowhere to deliver a polished alien whooping game that combines nifty battles with a good chunk of Armageddon humor.” --- Big Albie, TouchArcade user 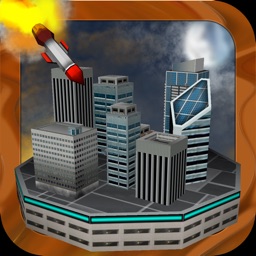 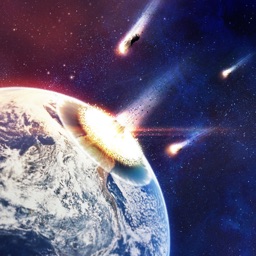 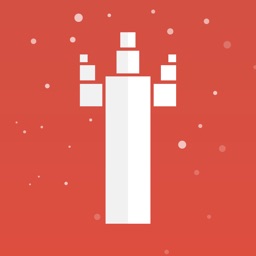 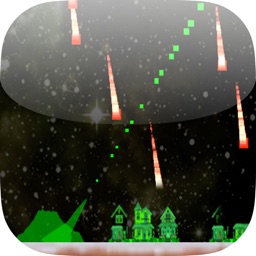 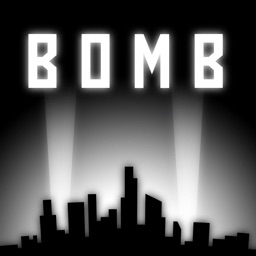 Sami AlAwadi
Nothing found :(
Try something else