This is your all-in-one tool for flightduty- and resttime calculations under the new EASA Flight Time Limitations rules, (Commission regulation (EU) 83/2014), coming applicable from February 18, 2016. 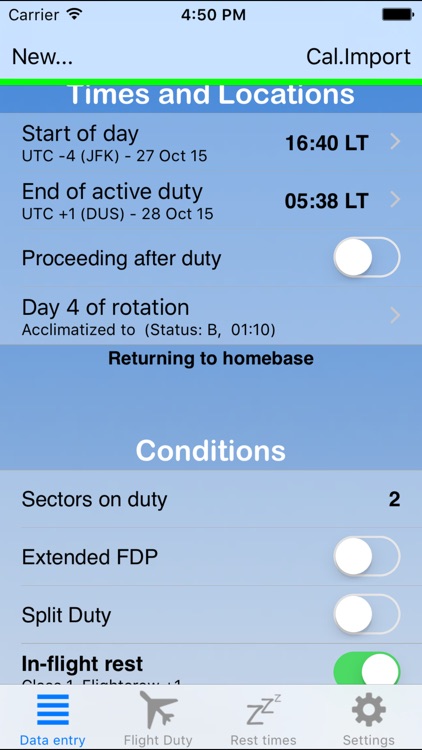 EASA vs Airline FTL is $3.99 but there are more add-ons 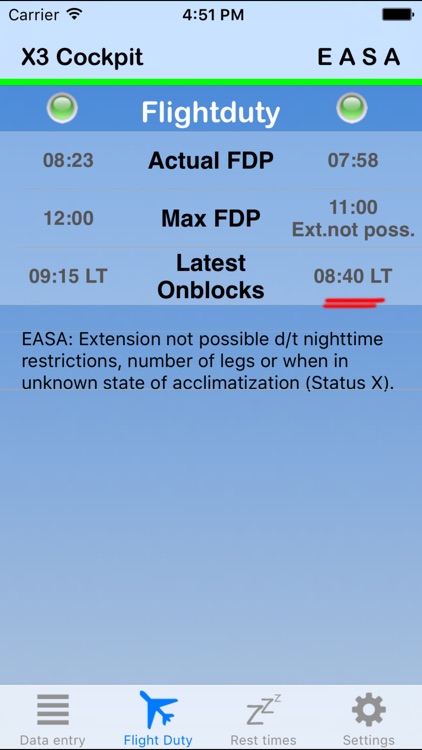 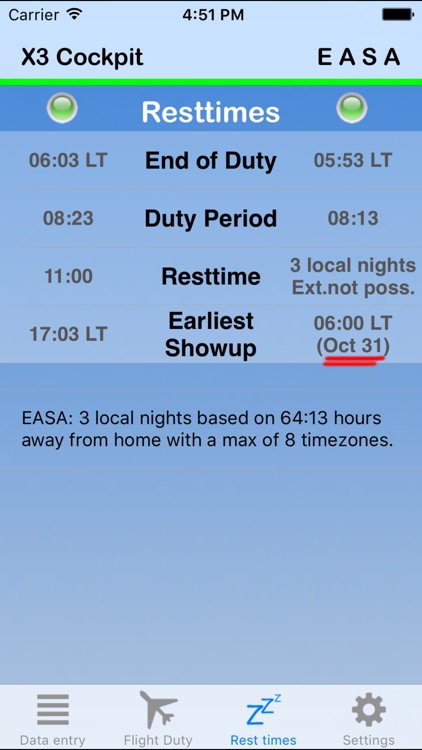 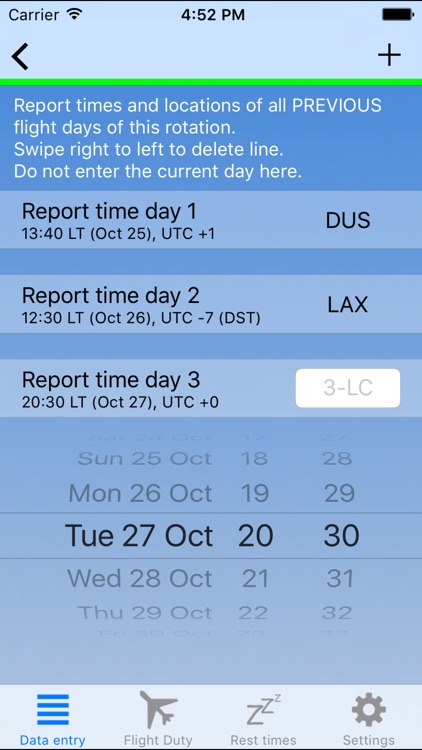 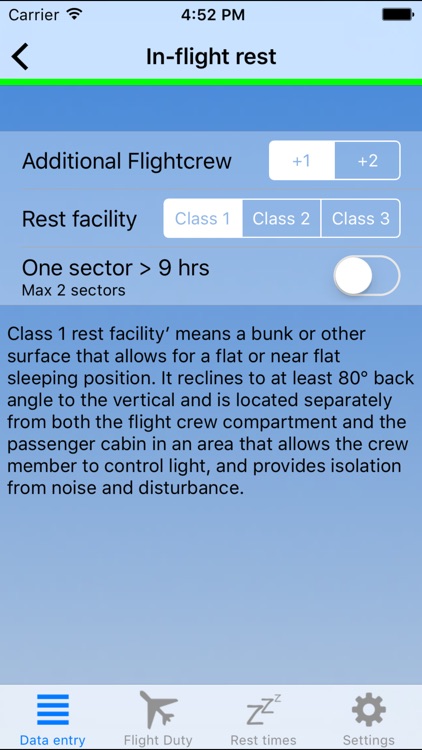 This is your all-in-one tool for flightduty- and resttime calculations under the new EASA Flight Time Limitations rules, (Commission regulation (EU) 83/2014), coming applicable from February 18, 2016.

As a sequel to the wide spread successful apps „EU-OPS vs MTV“, and „EU-OPS“, this app brings the new EASA FTLs to your iPad and iPhone. As before it also compares the results to company agreements of supported airlines, as well as EU-OPS.

But also, if your airline is not supported, this app is for you as you won’t pay for the airline part (see details below) !!


Compare EASA to EU-OPS, EASA to Airline, or EU-OPS to airline. Experience the differences to the new regulations side by side.

This app has been rewritten from scratch and brings major imrovements:

- no more thinking about timezones. Just tell the app the departure and destination airports (three-letter-codes). The app comes with a massive airport database of more than 9000 world airports under the hood, and knows all their timezones including DST changes, always up to date. The database has been „borrowed“ from my other app „Airports Plus“ (Purchase NOT necessary to use database features in this app)

- import your flights directly from your device’s calendar, if written by any roster app (Roster Buster, Offblock, Dutysheet Wx/HD, Boldi etc.) Most calendar entry formats recognized, including the possibility to teach your custom calendar format, should it not be recognized.

- look-behind import. The app also imports all preceding duty days of your rotation, in order to calculate your correct state of acclimatization

- Why do I have to pay again, if I already own one of the EU-OPS apps?
This app is all new, containing many useful features that the other apps didn’t implement. It has been developed by a professional pilot over a period of three years, beta-tested by pilots and flight attendants from 5 different European countries.
Selling to only European aircrews with iOs devices, the market is very limited. At the price of a few Euros, your next hotel bar beer would probably cost you more. Thank you!

- Why is there an in-app purchase?

For the EU-OPS apps, there have been two different apps at two different prices. If you wanted airline agreement support (MTV) , you chose the larger „EU-OPS vs MTV“ app. If your airline was not supported, all you needed was the smaller „EU-OPS“ app.

Now „EASA vs Airline FTLs“ follows the same model. You only pay the price for EASA FTLs at first, including switching to EU-OPS and all the great import and world airport database features described above.
Should your airline be supported, you can later add that feature by purchasing the „Pro“ features within the app.

Disclaimer:
All efforts are made to keep this app up to date and to eliminate any errors. This can not be guaranteed though.
This app is intended to help understanding and calculating Flight- and Resttime limitations. It is NOT intended to replace your personal calculations. You are always in charge of making sure the results you are using for actual flight operations are correct. Do not rely on this app only. Make sure you know and understand all regulations applicable to your flight operations.
The developer can not be made responsible for any consequences your decisions may have. 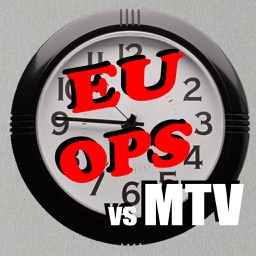 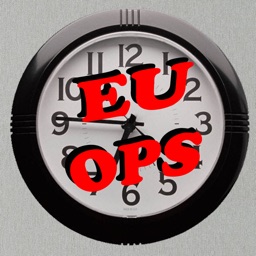 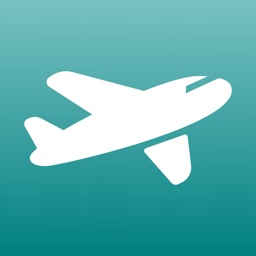 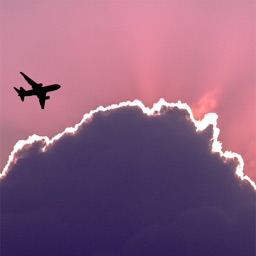 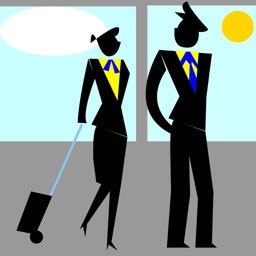 Patrick Goettert
Nothing found :(
Try something else