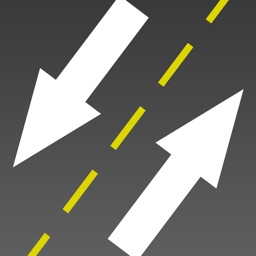 EasyRoute is a route planner for outdoor activities like running, biking and walking. 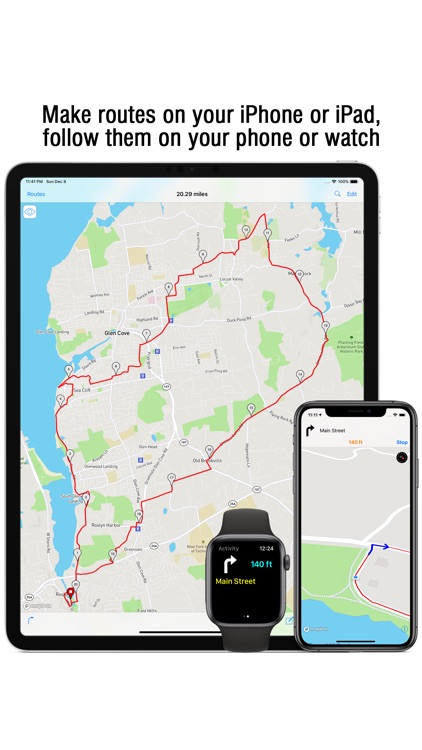 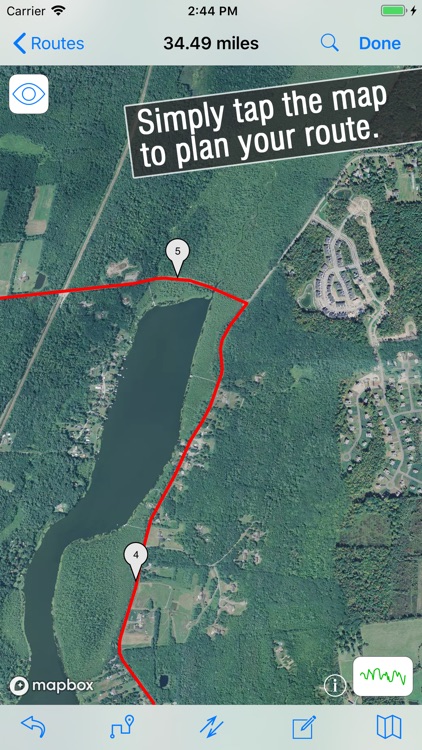 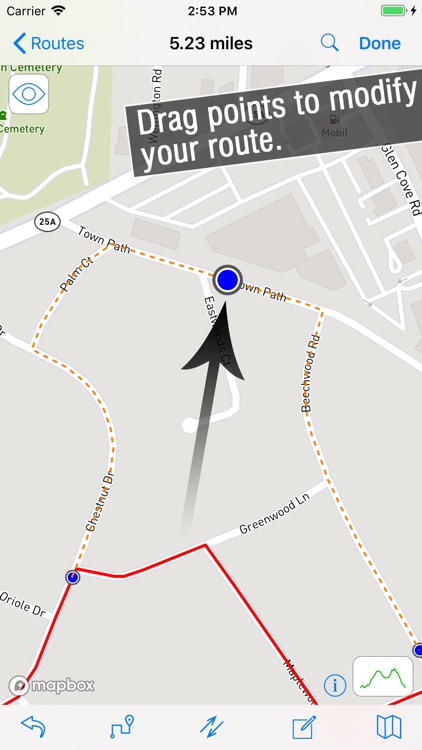 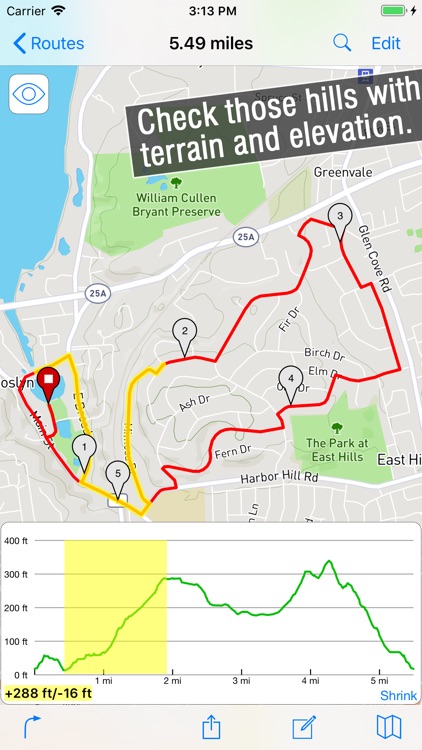 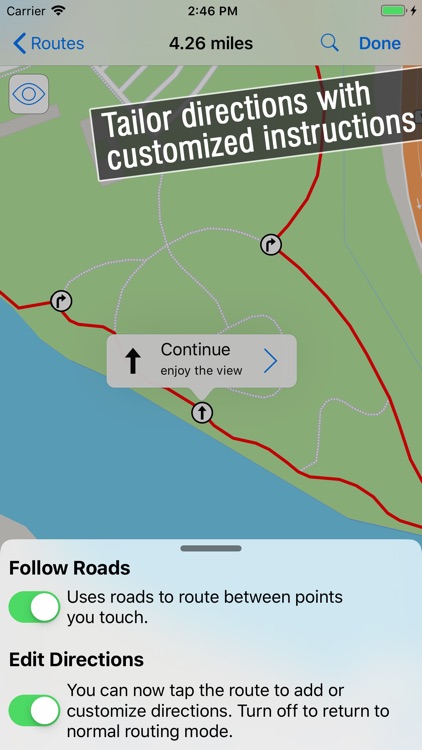 EasyRoute is a route planner for outdoor activities like running, biking and walking.

Simply tap the places you want to go along the way. It will follow roads and paths while also providing the freedom to route directly where you touch.

You can use EasyRoute for all of the following:

• Plan biking, running or walking routes while customizing them to be both enjoyable and safe. You can simply tap your start and destination points, or tap roads or paths you’d prefer to use along the way. You can drag the route to customize it as well.

• Let it guide you through the route on either iPhone or Apple Watch. It works equally well in the background so you can use it alongside any of the great workout tracking and analysis apps in the App Store, including the built-in Apple workout app. (With an Apple Watch, it can optionally record a workout directly to Health while following a route.)

• Customize the directions by adding, editing or removing instructions.

• Download data for offline use, so you can route in areas with no network connection.

• Share routes with others or export them to your devices -- works great with Wahoo ELEMNT bike computers! ;)

• Schedule a route and start following it right from a watch complication or an iOS 14 Home Screen widget.

There are still many more tweaks, improvements, features and enhancements planned.

Thanks for reading this far down and considering this little app. 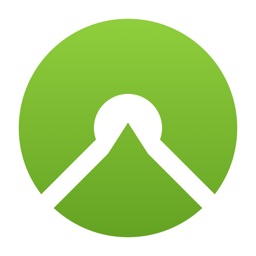 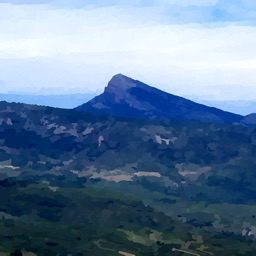 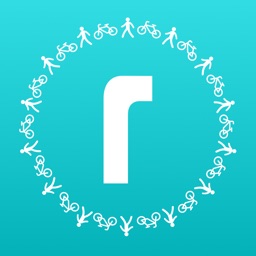 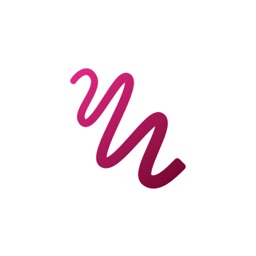 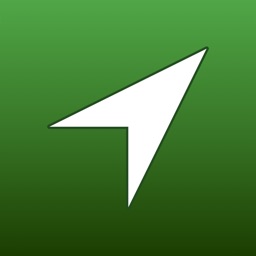 December 3 Tyler Tschida
Nothing found :(
Try something else