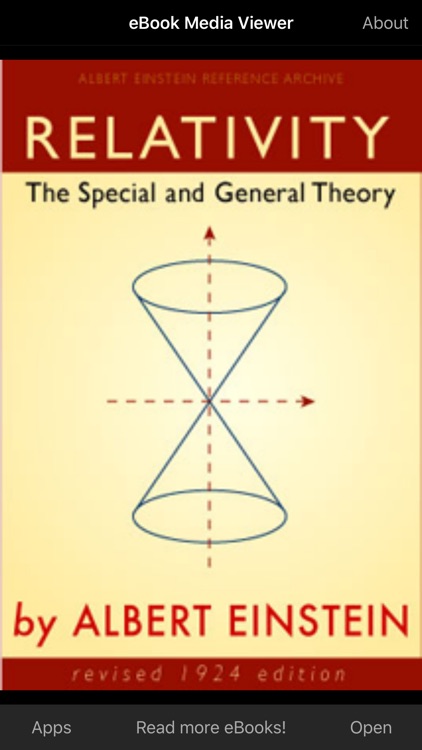 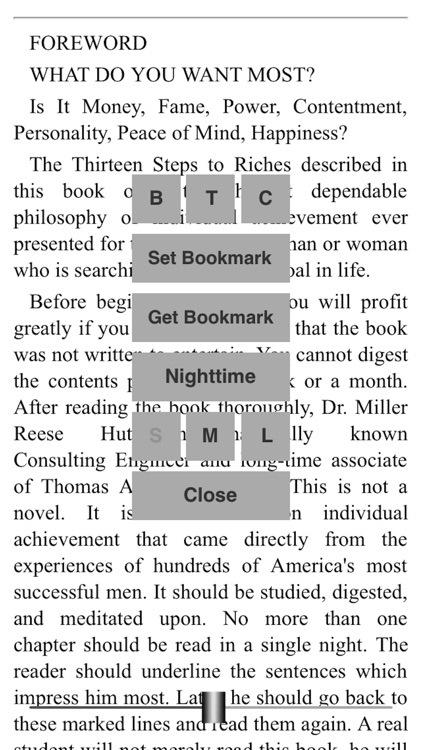 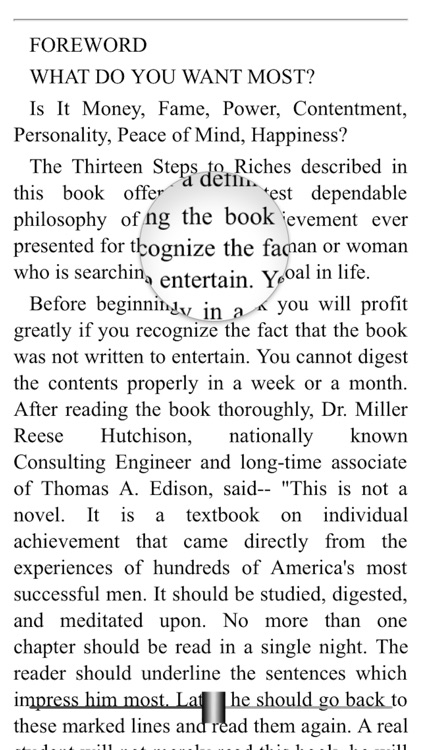 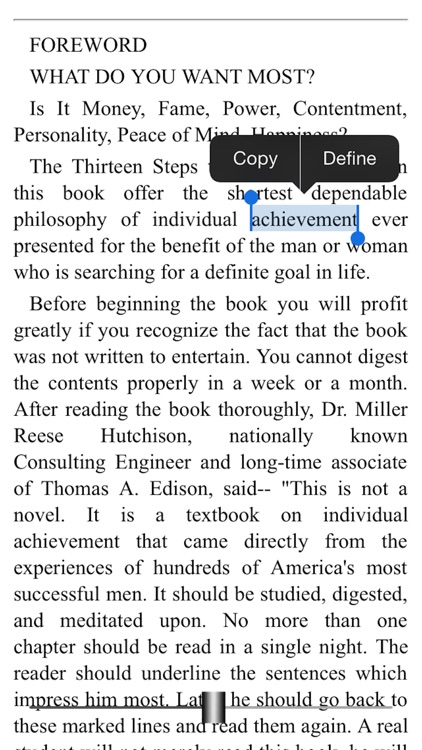 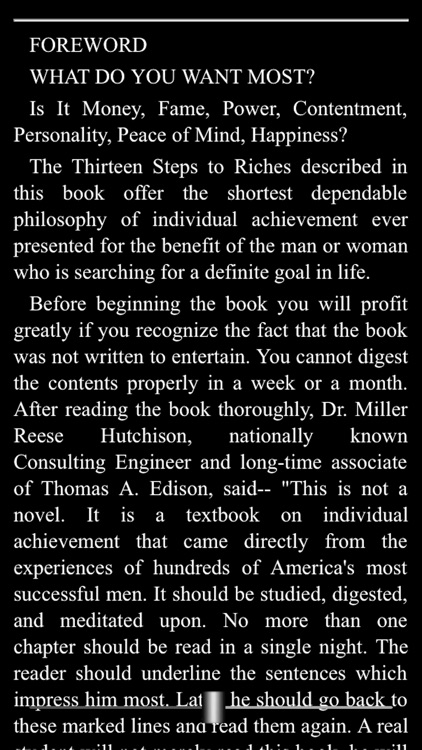 FEATURES:
• AUTO-SCROLL: Hands free reading with our advanced variable speed auto-scrolling.
• FULL SCREEN VIEW: No tab, navigation, or toolbars to get in your viewing way.
• BOOKMARK CONTROLS: Bookmarking lets you start up where you left off fast.
• MULTIPLE FONT SIZES: Increase or decrease the text size quickly and easily.
• DAY & NIGHT MODES: Switch from day to night mode at the touch of a finger.
• PORTRAIT & LANDSCAPE: Read your eBook in portrait or landscape position.
• AUTO SETTINGS: Your viewer settings are automatically saved and loaded.
• COPY & PASTE: Copy and paste selected text to other apps.
• TEXT MAGNIFICATION: Magnify text for easier reading.
• And more!

Description: The Theory of Relativity, proposed by the Jewish physicist Albert Einstein (1879-1955) in the early part of the 20th century, is one of the most significant scientific advances of our time. Although the concept of relativity was not introduced by Einstein, his major contribution was the recognition that the speed of light in a vacuum is constant and an absolute physical boundary for motion. This does not have a major impact on a person's day-to-day life since we travel at speeds much slower than light speed. For objects travelling near light speed, however, the theory of relativity states that objects will move slower and shorten in length from the point of view of an observer on Earth. Einstein also derived the famous equation, E = mc2, which reveals the equivalence of mass and energy.

When Einstein applied his theory to gravitational fields, he derived the "curved space-time continuum" which depicts the dimensions of space and time as a two-dimensional surface where massive objects create valleys and dips in the surface. This aspect of relativity explained the phenomena of light bending around the sun, predicted black holes as well as the Cosmic Microwave Background Radiation (CMB) - a discovery rendering fundamental anomalies in the classic Steady-State hypothesis. For his work on relativity, the photoelectric effect and blackbody radiation, Einstein received the Nobel Prize in 1921.

Should be read by anyone wanting a deeper understanding of the way of the Universe. 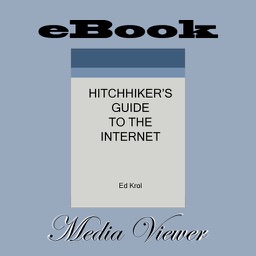 eBook: Hitchhiker's Guide to the Internet 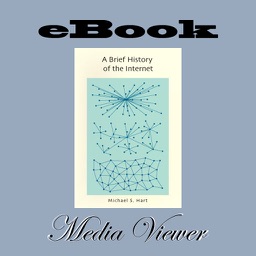 eBook: A Brief History of the Internet 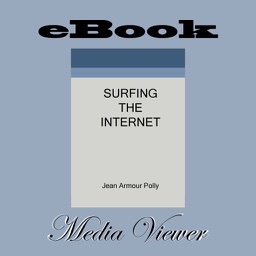 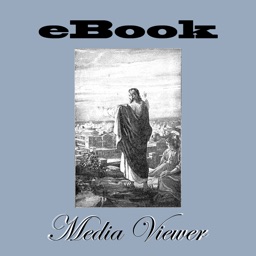 eBook: Our Day - In the Light of Prophecy 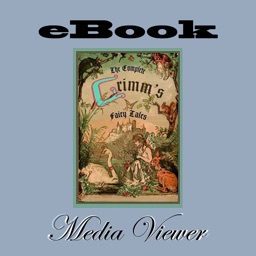 Procypher Software Co.
Nothing found :(
Try something else