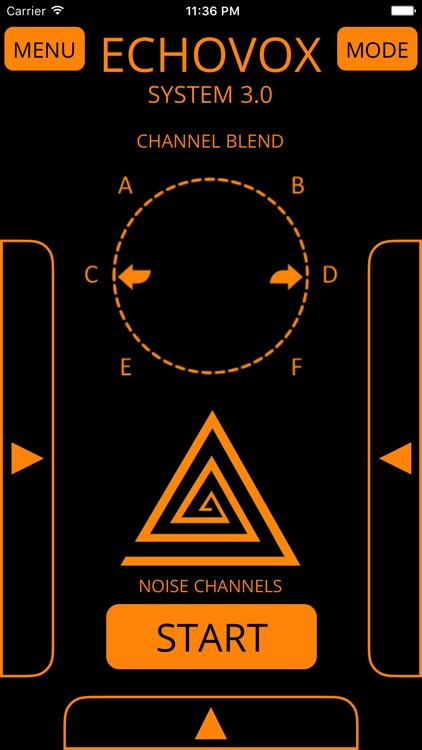 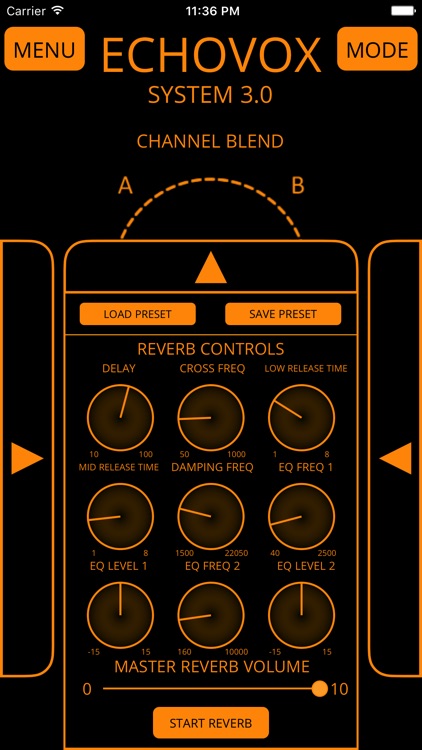 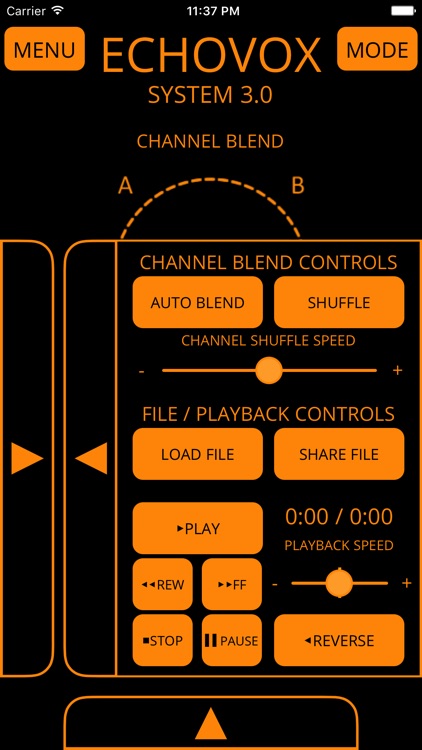 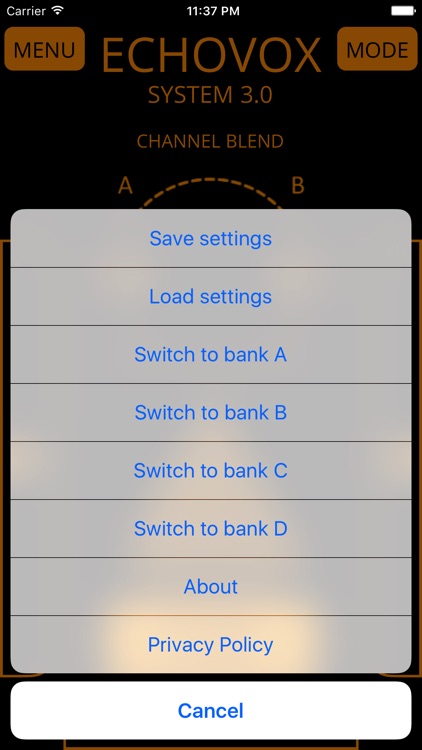 The learning curve for 3.0 is pretty steep for the new user.
You can also get help from me and over 1,000 other users worldwide at: www.facebook.com/groups/echovoxusers

DEMO VIDEO IS IN PRODUCTION.

PLEASE NOTE THIS SOFTWARE IS CPU INTENSIVE AND RUNS BEST ON NEWER DEVICES.

EchoVox is a real-time amplified recording system used to create a bed of random chaotic noise using random phonetics, microphone input and a natural loop recording echo. Delay time can be set from anywhere to 0-10 seconds. This means what you are hearing is the actual audio being recorded to disk in real-time, as it happens.

Echo has been shown to contribute to EVP (Electronic Voice Phenomenon)

Note: The Echo is not a digital effect added to the sound. It is a loop of the actual recording. An external/BlueTooth speaker is recommended for the best results, also the louder the better.

THEORY: This is the result of years of experiments in the field, it is still a work in progress. The echo is actually a chaotic loop of the chopped up vocal samples and environmental sounds. A virtual soup of sound and frequencies impossible to predict.

This system has been used and tested WORLDWIDE. On live television in India and South America. Featured on televisions "Ghost Trail" and "Seekers" and more. EchoVox is simply the #1 most trusted and widely used app by both pro's and "armchair" paranormal investigators.

EchoVox is NOT just an app, it is not a toy.

It is for use by serious investigators and is not for the casual user.

I support my work 100% and want to help you learn to use this correctly and help with any issues. THE BEST METHOD FOR SUPPORT IS TO FOLLOW ME ON TWITTER @spiritvoxapp or at www.facebook.com/groups/echovoxusers 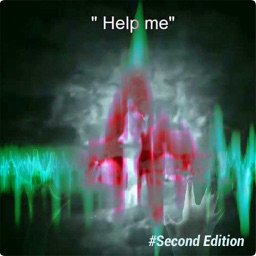 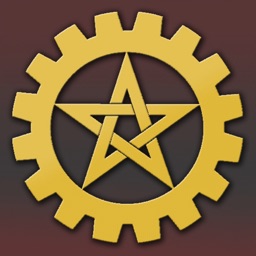 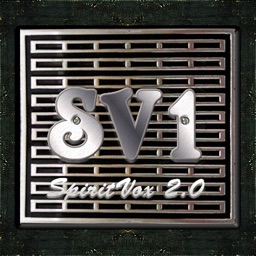 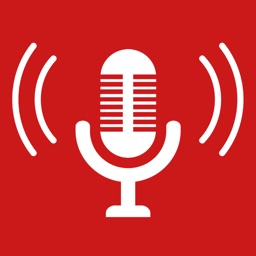 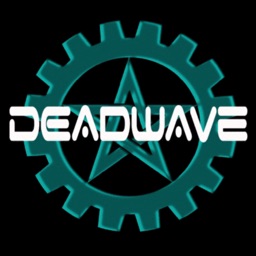 chris rogers
Nothing found :(
Try something else