・It is shown that Eleps116 has 116 pieces which Eleps is the abbreviation for Electron Pieces and have common character like an electron. 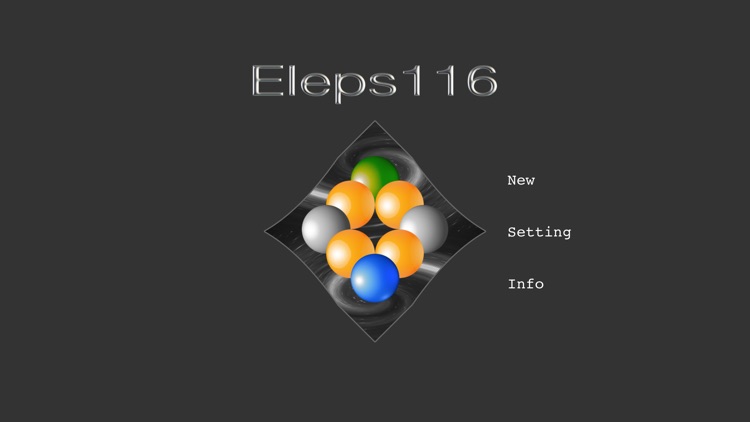 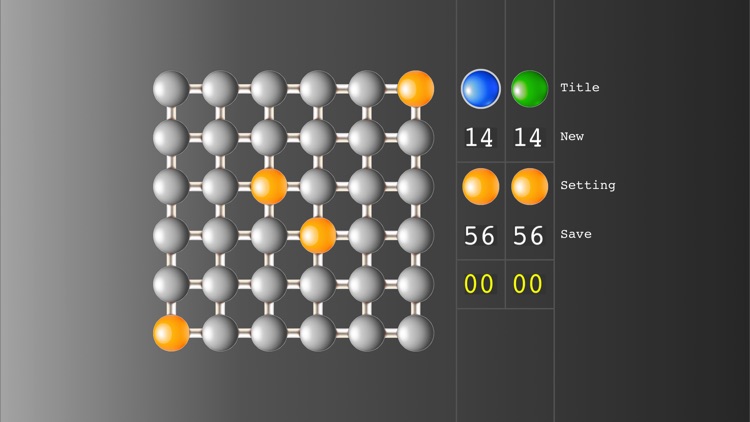 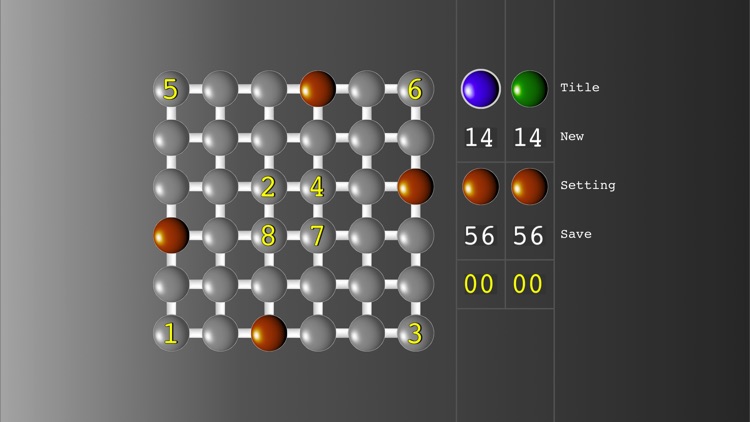 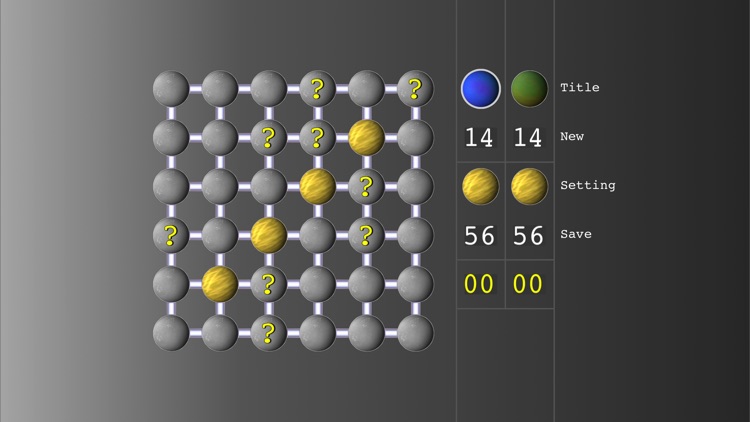 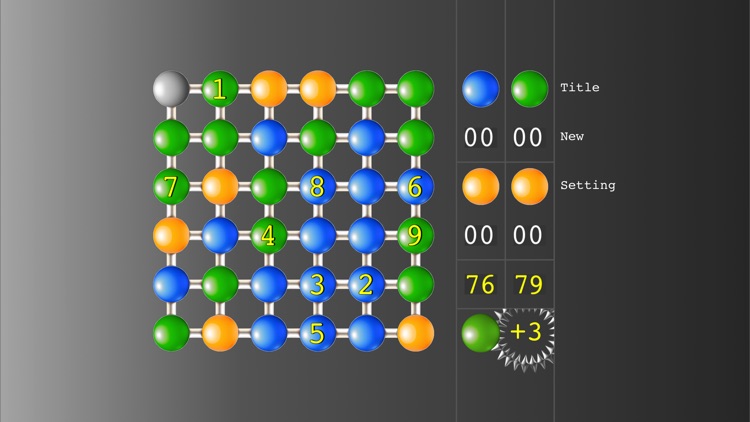 ・It is shown that Eleps116 has 116 pieces which Eleps is the abbreviation for Electron Pieces and have common character like an electron.
・The common piece performs setup, cooperation, and distribution.
・By the piece only for a player, a common piece is acquired and it competes for a score.
・The common piece and the piece for exclusive use are distinguished, and the role of the piece is clear.
・The indicator consists of lines which connect the point with 36 points of 6x6.
・The mode set up at random was added by score setup on a board.
・It enabled it to choose the color of the piece of the first to go into attack.
・The basic method of competition
① The player 1 is the first move.
② The player 1 piece is specified as the point with which the common piece on the board is set up, and the common piece is acquired.
③ The number of the common piece becomes the score of player 1.
④ Furthermore, four common pieces are specified as the non-specific point on the board.
⑤ The player 2 also performs the same specification as the player 1 by player 2 piece and common piece.
⑥ The above-mentioned specification is repeated and, finally the player with many scores becomes a victory.
・Competition in the selection of method, there is a mode to set the score to the board, has a diversity in ways of thinking of the game. 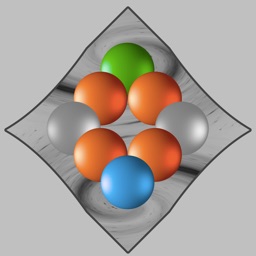 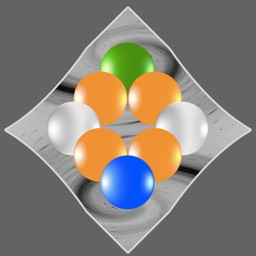 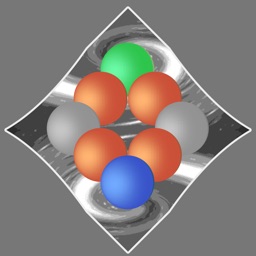 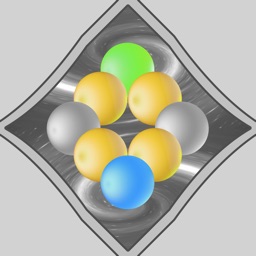 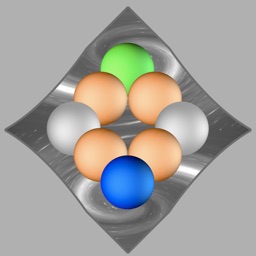 TonedStep
Nothing found :(
Try something else