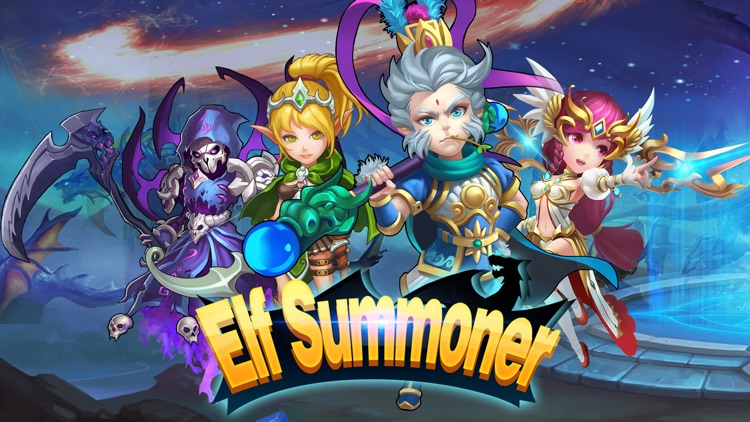 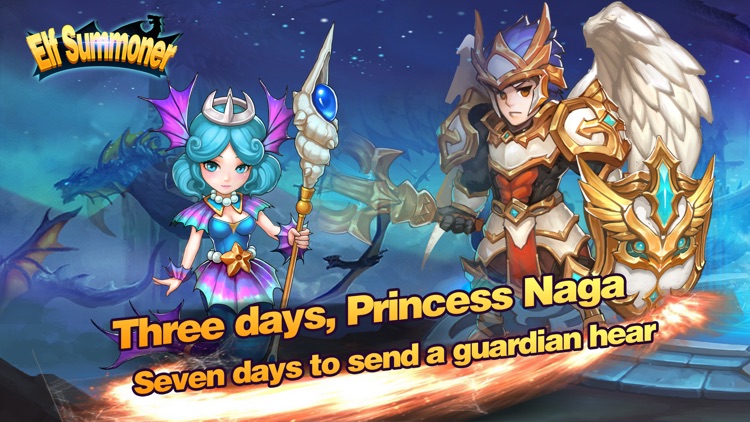 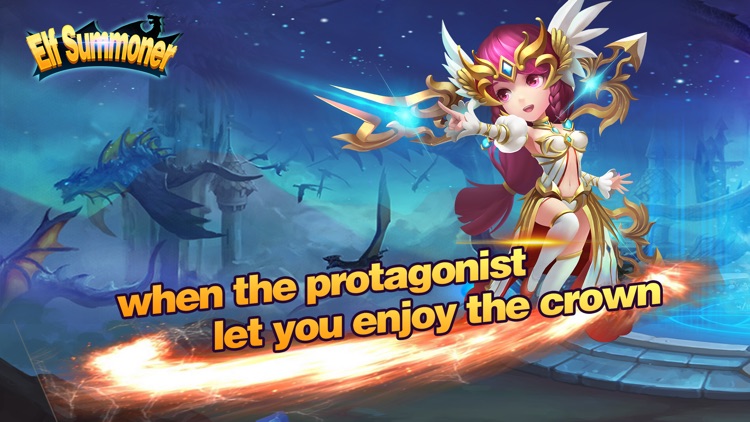 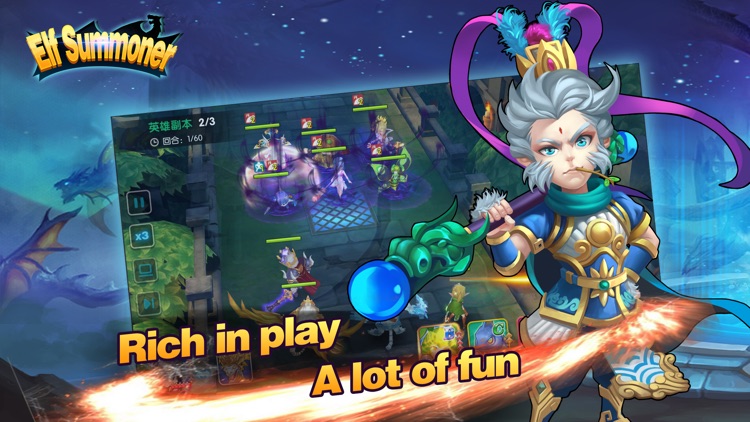 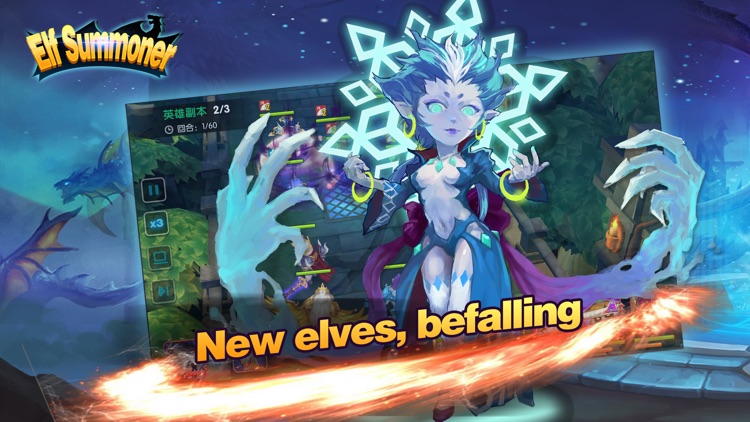 【game introduction】
●Innovative transformation system, defeat the dragon, collect the dragon soul, you can become a dragon knight, transform into a dragon!
● Thousands of sprites, change your strategy, give you a superb gaming experience!
● Cross-service competition "Glory of Glory" has been opened, detonating the popular PK boom!
● Nightmare BOSS has awakened, challenged with friends, and proved that you are a god teammate!
● Careful and meticulous effects, a beautiful scene, build a perfect elf world!
● New social system, real big world scene, new marriage system and friends interactive play!
● The guild war has been opened, fighting side by side with the members of the guild, competing for the territory!

[game features]
----- ever-changing strategic -----
Each elf has its own characteristics, with hundreds of personality skills!
Warfare mode, station strategy match!
Instant combat, the key moments to apply to enlarge the twists and turns, turn defeat into victory!

-----New social system -----
Have a real big map and start your adventure!
The most advanced chat system supports a variety of offline chat and voice chat!
Perfect marriage system, find someone you are!
Invite friends to challenge the ultimate BOSS!

----- Passionate guild warfare -----
Our goal is only one! victory!
The territory is vying for the opening, for your guild to contribute your strength!

-----The Awakening of the Dragon Knight-----
The end of the dragon is still rising, in your hands!
Defeat the legendary dragon and collect the dragon soul!
Absorb the power of the Dragon Soul, activate the dragon knight's righteousness, and transform into a dragon!

-----Fully fair competition-----
Blackwater consortium, escorted success OR was plundered?
Cross-service arena, advance to OR elimination?
At the top of the competition, can you top the top of the Oslo continent?
What is your limit for the Elf ladder? 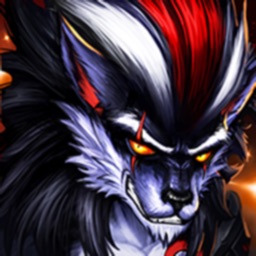 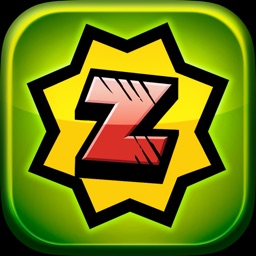 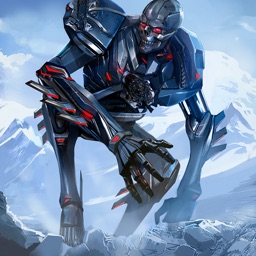 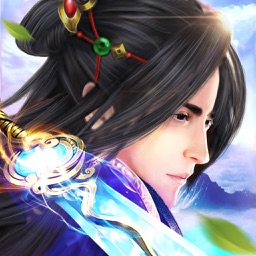 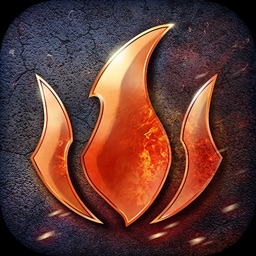 WB Gaming Ltd.
Nothing found :(
Try something else