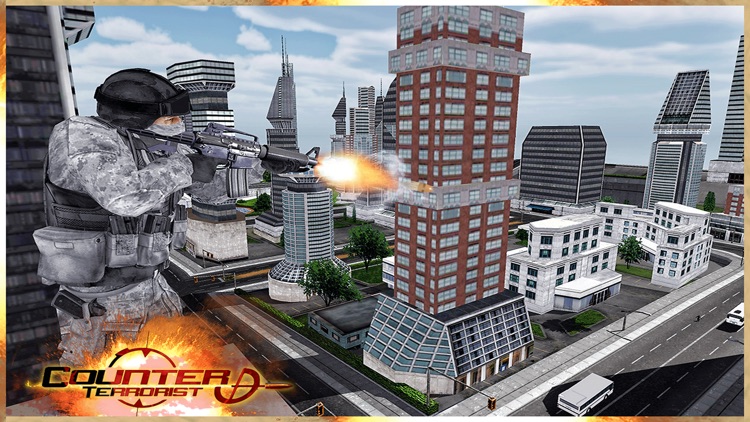 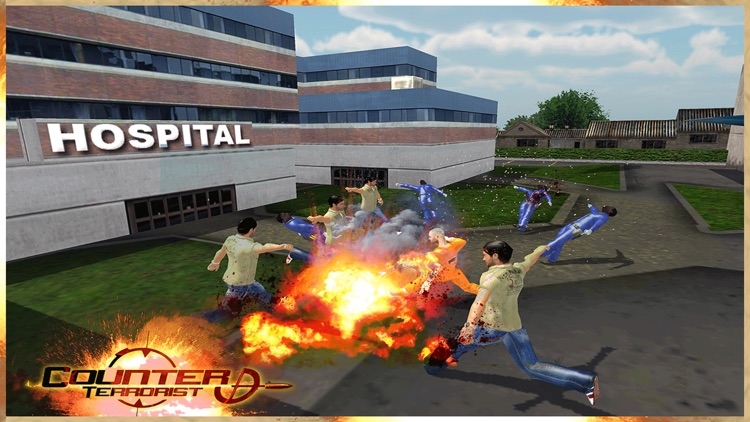 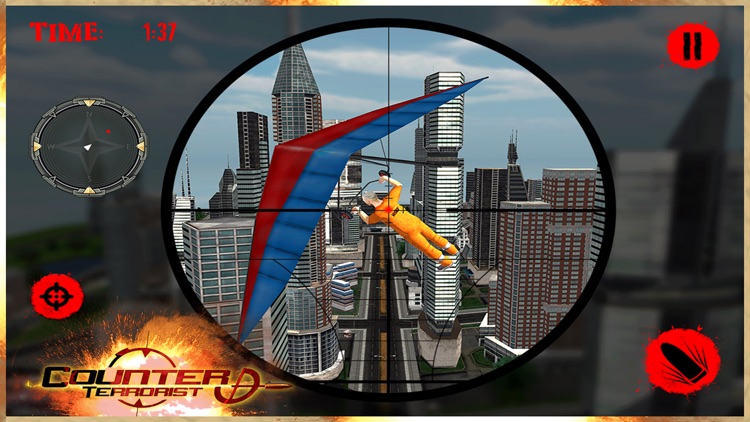 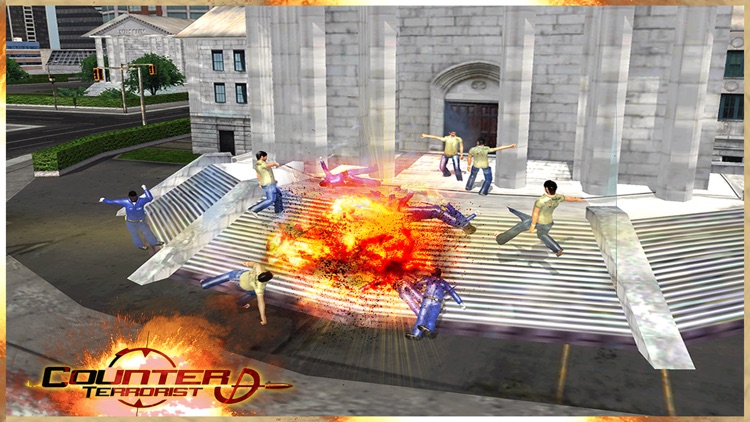 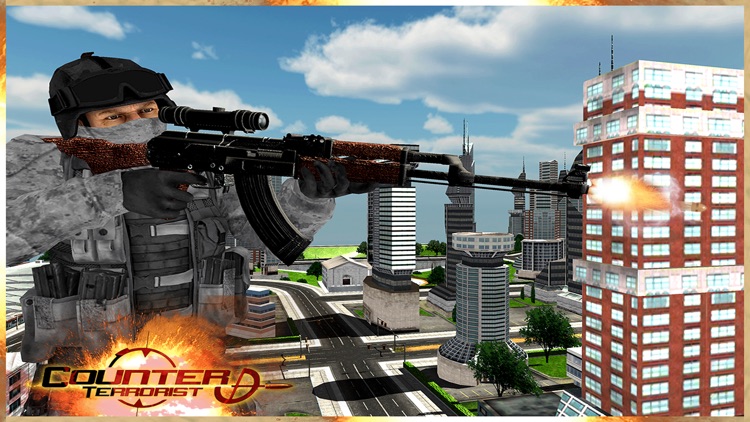 Welcome to the world of Sniper shooting!! Killer Shot is all you need...

Mad City awaits for its secret weapon, stealth spy agent who will eliminate terrorists, bad-ass mafia cartels, narcos gangsters and national threats. Our Secret spy sniper is positioned on rooftops.
Do you have enough guts to rise to the top of the criminal world ..? Be the best hitman shooter and takeout enemies who double-crossed you. No time for diplomacy; time for war action.Step into grand gangsters roof-top warfare & climb walls through ladder like a super parkour runner. Aim and Shoot! Be an ace shooter and tackle multiple weapons, check your rifle ammo & be ready for the turf war. Run fast as free runner to kill dangerous rival shooter in intense gang war. you will rely on your marksman skills to finish the work. Go for the HEADSHOT now!!

Fight crime from rooftop in secret spy agent squad to prevent havoc created by terrorist, you are equiped with modern guns and tools to perform the mission. Hight above the ground location will give you perfect sight to bottle up you target in one shot, no second shot needed. This Mad & Sin City's thugs are in in trouble, they cannot escape, break out or run from you, your ninja assassin skills will help you focus to make a surgical strike on enemy target which could be a terrorist or a suicide bomber, on foot or on motor vehicle, like car or jeep.

Leaving crime life is hardline for any gang members who join underworld mafia to earn some cash with package delivery. You got lucky to manipulate your crime lord and he allowed you to leave mafia driver job and become a good citizen. But your rival gangster shooter takes it as ultimatum and feels dishonored. They tip off the police spy to get you killed or arrested in NY city. To revoke your US citizenship and brand you refugee for life. Run for your life and make an attempt to flee patrolling police motorcycle. You play roleplay as a big time gangsta who accomplished some big job in New York city. Like shoplifting in superstore and riot in urban town. Drive fast and persistent to escape cope bike chase as real motorcycle rider. Police helicopter pilot informing your location from hi-tech heli scanner. Get on building rooftop and sneak your way out of slum area.


It’s not some insane parkour training game or mafia driving game that you played before. Buckle up as police car jump on you with hi-tech shooting weapons. Stay alert sneak out way as invisible because you can’t manipulate a true detective with some cash or bribe. Street dog canine barking on your rooftop jumps. Sneak way out of cop duty to complete city escape. Its police Vs you, as shooter use shotgun or sniper gun shoot barrels to make diversion. Escape battlefield alive against modern strike grenades from police officer. Escape cop bike chase with your motorcycle stunt skills.

Download now for free Rooftop Sniper Secret Agent 3D is one of the best action sniper shooter out there who takes out targets from the rooftop of sin city. 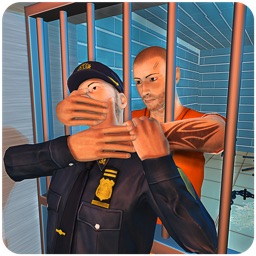 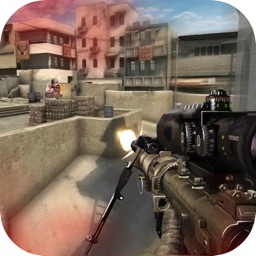 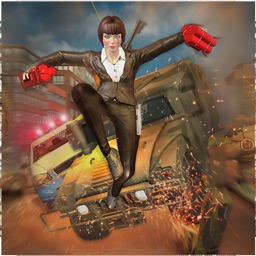 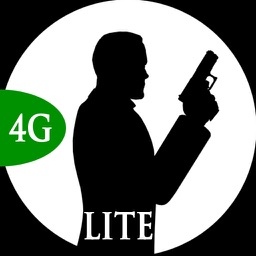 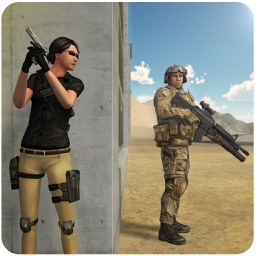