Ultimate Shooting takes the most popular and realistic hunting game to extreme wilderness environments in search of the biggest, most prized game around. Go from rookie to master sportsman as your experience level increases, and upgrade to greater weapons, equipment and clothing. 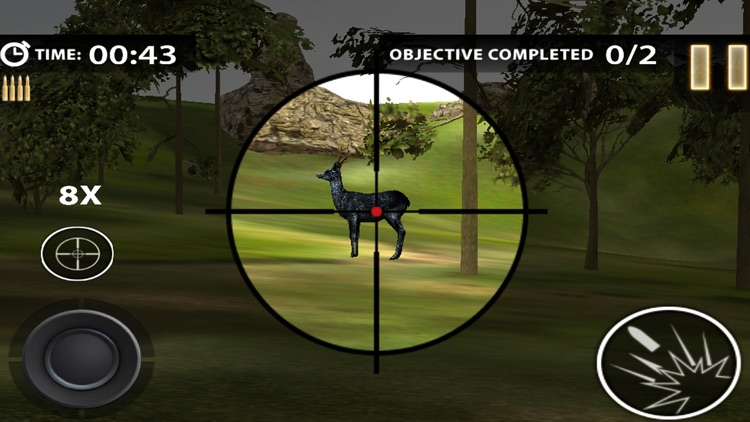 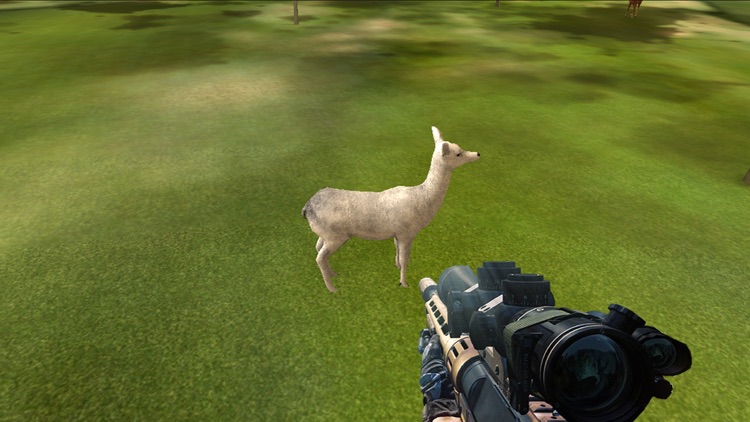 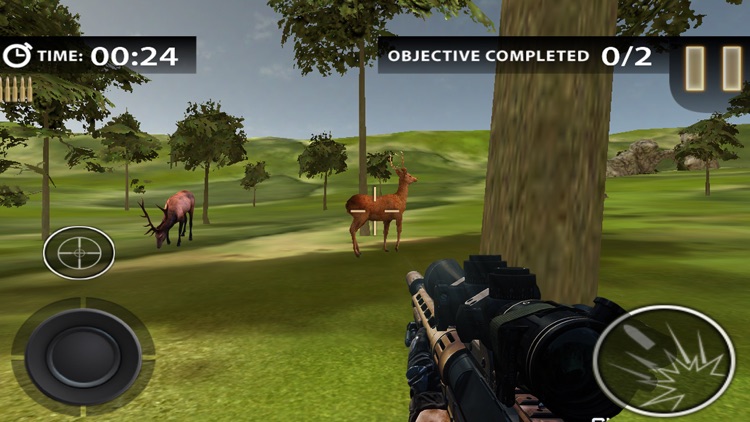 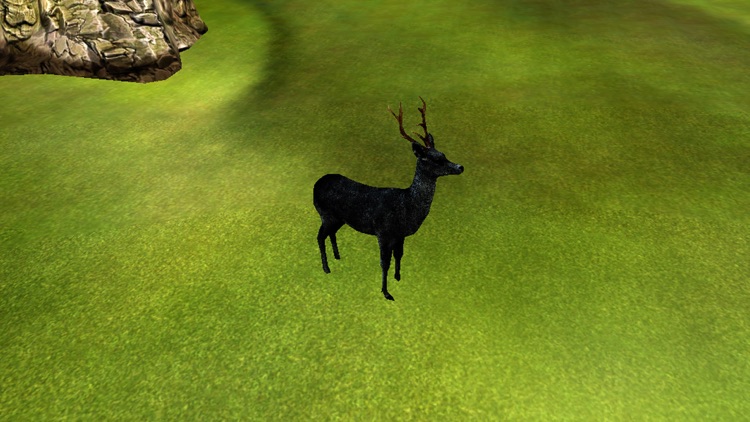 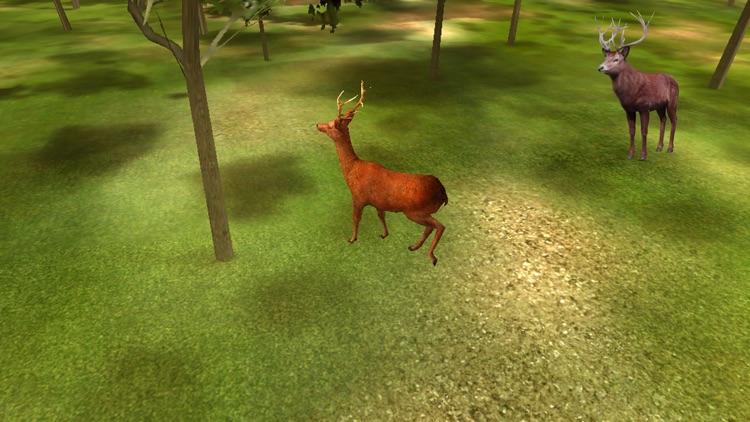 Ultimate Shooting takes the most popular and realistic hunting game to extreme wilderness environments in search of the biggest, most prized game around. Go from rookie to master sportsman as your experience level increases, and upgrade to greater weapons, equipment and clothing.

The more successful hunt trips you take, the more you'll be able to enhance your hunter's skills. sights on black bear, axis deer, moose and more. Animals' behaviors have never been more realistic, so exercise extreme caution as these wilderness inhabitants will sometimes charge right at you! Relive your greatest kills, vitals are recorded as well as bullet trajectory and kill locations.

Our tasks will be time bound in this game. You will be given a specific time to complete your missions. So, will driving your 4x4 offroad vehicle and hunting deer, keep time in your mind as well. As a player you have to be very careful from other animals preset in jungle. As a sniper, you have to target your desired animal from a specific distance so they can not harm you in any case. Take down predators before you become the prey. In short, this 3D sim will bring multiple challenges for you. Keep in mind that your prey should not escape from you. Hunt animals so real they nearly jump off the screen! Track down and bag the world’s most exotic and elusive game. Shot like a pro shooter, keep your hands steady, aim at a specific part of the target and kill him in one go. Think you've got what it takes to become a master hunter. The challenge has been issued... become a sniper hunting legend

Its Summer season, sun brights on the mountain fields, its some cloud out there, perfect field for the hunter. Grab your shooting gears and come out in search of your prey.
It’s hunting time! Deer Hunting 2016 will let you hunt deer & and wild animals in the wild jungle on mountain edged wild jungle. It’s time to be a sniper assassin and hunt deer in this sniper shooting game. The game is filled with action, hunting & shooting. Those who love to be a deadly hunter will love to hunt deer if it gets in your way don’t hesitate to pull the trigger and shot him dead. It’s wild out there with hunting season of wildlife animals. You will see the most thrilling summer scenarios in the game – the sound of the weapons, animals, wildlife, forest, mountain & birds. Don’t let the deer run away and be the ultimate hunter. Become the modern sniper of this era using best weaponry. Plan your hunt as if it is a secret assassin mission because this is what real hunters do! So select your weapon wisely and hunt! 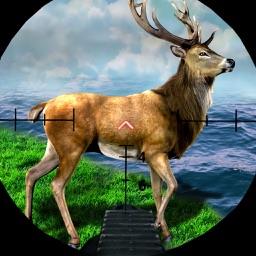 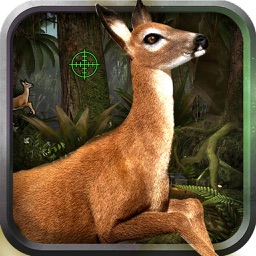 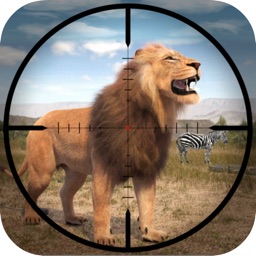 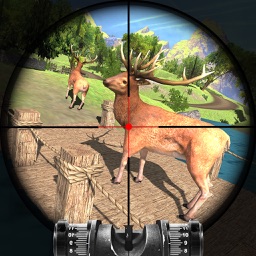 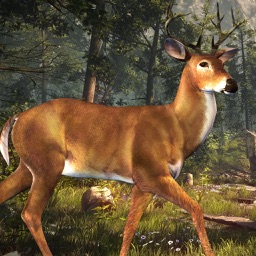 Krishna Kanth
Nothing found :(
Try something else