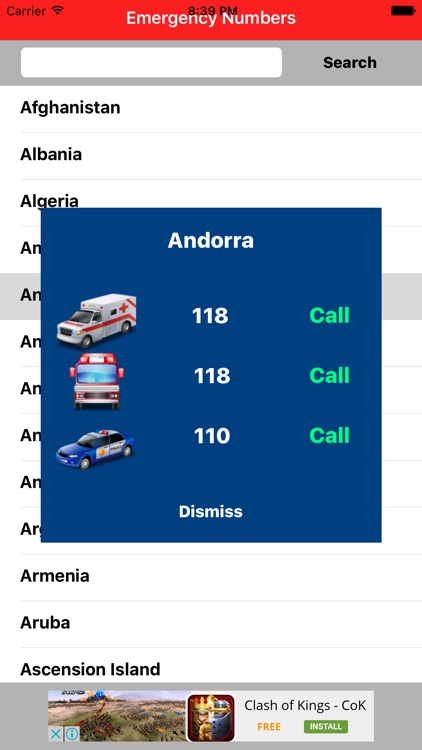 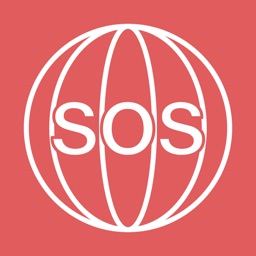 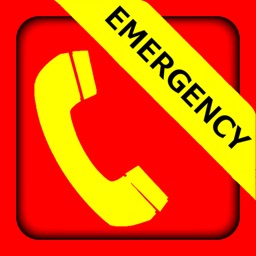 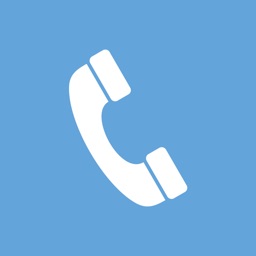 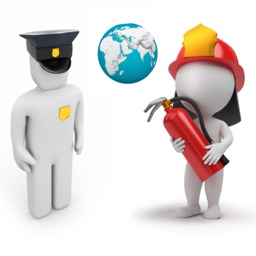 Emergency numbers from all over the world 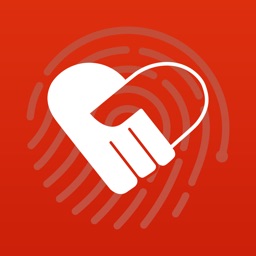 Master App Solutions
Nothing found :(
Try something else