People love emoji, so much that they're always looking for more of them. Here's an app that helps you create your own custom emoji. 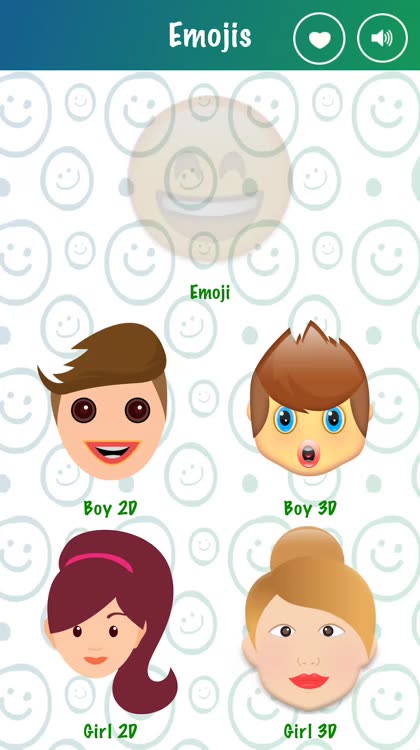 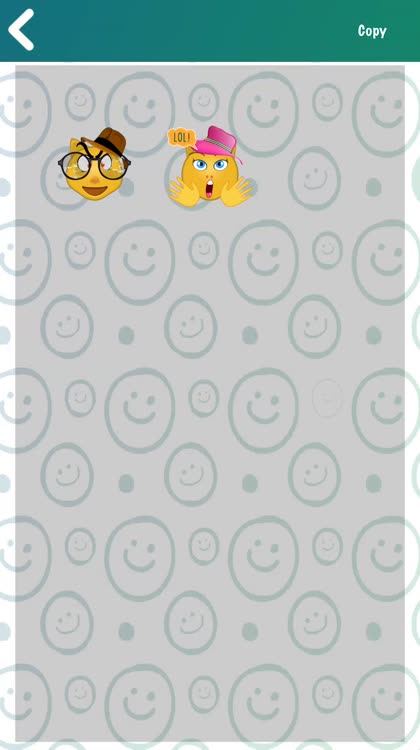 Share your emoji. You just tap on an emoji, and it's copied to your clipboard. Then you can paste it into whatever app you want to use to share it.

Even though we have hundreds of emoji already available, it never seems like there are enough. Sometimes, you want an expression or a look that just isn't there.

The great thing about Emoji maker is that it lets you just copy the icon you've made, and paste it into where ever you want to use it. The person you're sending the custom emoji to doesn't need the app, because Emoji maker creates an image that you send. I'd love to see Emoji maker integrate a third-party keyboard of your creations, but that's not there. I also noticed that some of the facial features don't really go with the others. For example, quite a few of the noses and mouths don't match up. You end up with the nose covering the mouth, which is just awkward. Finally, this app includes a ton of ads. About every minute or so, a new ad pops up. I have no problem with in-app advertisements, but this is an example of an app that takes it way too far. Finally, the app seems to want to play music while you create your emoji. I'm not sure why, but it's there and there doesn't seem to be a way to turn it off. The mute icon doesn't do anything at all.

Create your own Emojis!

EmojiMaker lets you make your very own customized emojis. Start building your own emojis best creations you really want. 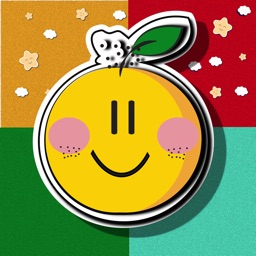 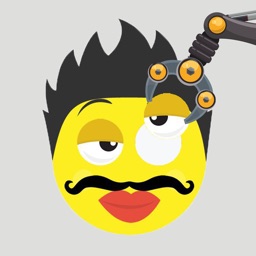 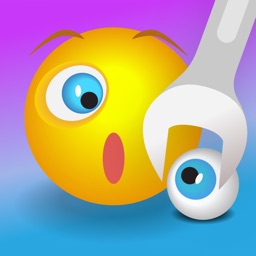 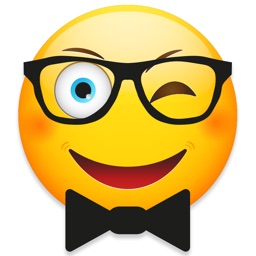 Vineeta Yadav
Nothing found :(
Try something else