Join 12 million players worldwide in this EPIC MMORPG for FREE! 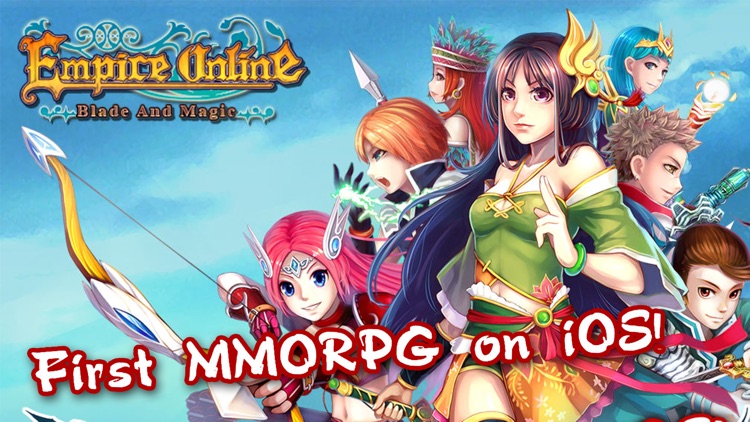 Empire Online is FREE but there are more add-ons 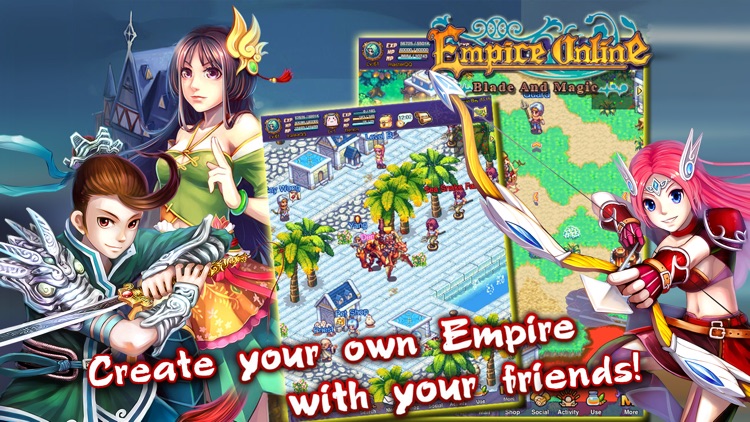 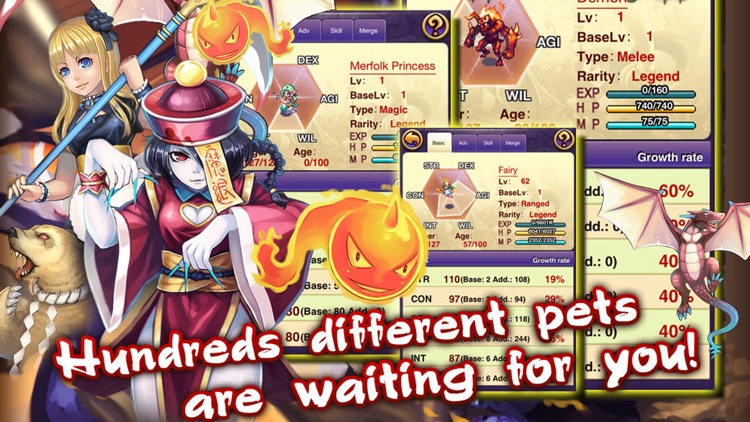 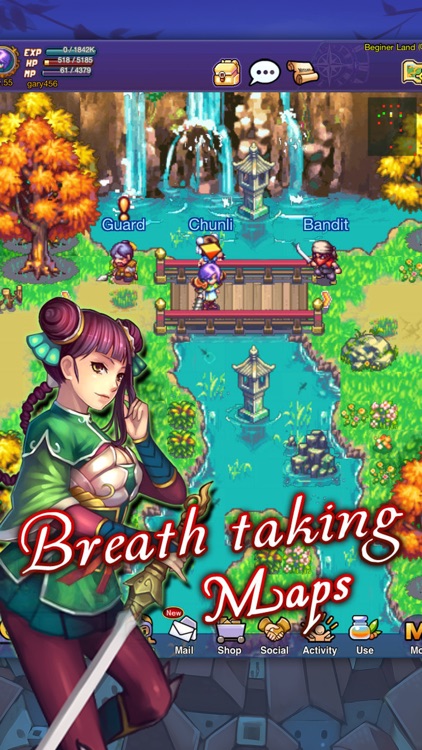 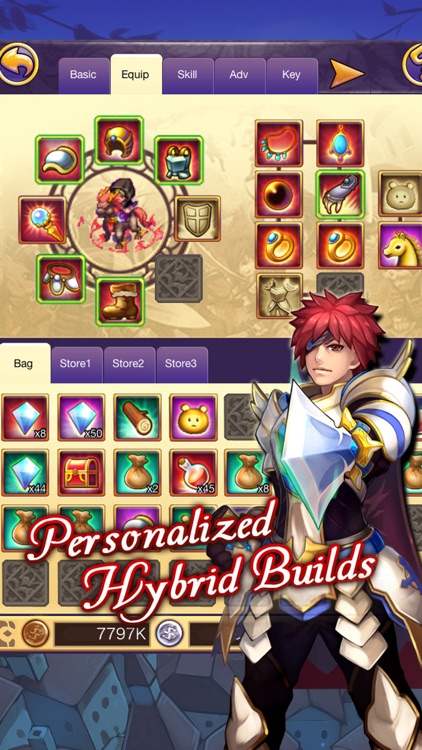 Join 12 million players worldwide in this EPIC MMORPG for FREE!
=== Featured by Apple as: What we are playing, Featured Online Game ===
Feel bored with the brainless tapping game?
Empire Online is a completely unexplored fantasy world which has a lot of legendary monsters! Classic turn-based game style, making a good strategy against your enemies, finish over 1000 epic missions to save the world will give you the true fun of a MMORPG on iOS!

Be Afraid to spend a lot in this game?
Don’t be!
Empire Online provided the best equipments from our missions and from players’ empires.
Characters are based on classes but not limited on them! You can learn skills cross classes. Combine with over 6000 equipments, the power of your character is only based on your imagination!
We will hold events from time to time in game to make new challenges and provide new equipments for you for free!
And you can trade with others to get items you need or even to earn money!

So, it might be a good classic MMORPG, but why it is called empire online?
Good question! It is called “Empire Online” because you can build empires in game with other players!
We have a very completed empire system which is not like any other game. You can build buildings to sell skills and equipments to other players and make profit from them and you can declare a war against other empires to raid them!
A might empire can be built only based on a group of good friends which you made in game. We always agree that making new friends is the greatest fun!
Meanwhile, to be a role in empires will let you experience a life you have never experienced. Can anything else be more excited?
Are you still seeking for a real online game on iOS? This is it!
Check our user reviews and rankings! Make a download and have a try!
I bet you will love this!
--------------------------------
USER REVIEWS
“The perfect iPod game. A classic MMO. If you're looking to pass the time, get this game. It's great as long as you have Internet.” -BFTank

“This is the mmo I've been waiting for! A must have!” –Xephirion

“Great mmo f2p, easy to learn, make friends on, and enjoyable. Recommend if you like RPGs or MMOs.” -Delta dad

“I love this mmorpg it's one of the best mmo I have played on iPad/iPod/iPhone it's really great you should try it out :)”

“I am not the type who usually plays mobile MMO's, but after playing this game I was shocked. It's amazing how many RPG elements can fit inside this game. It's a must-get!” -PCarnage 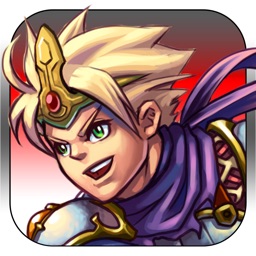 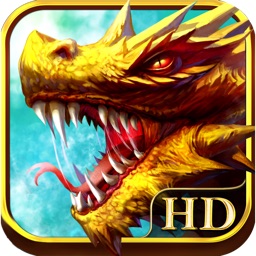 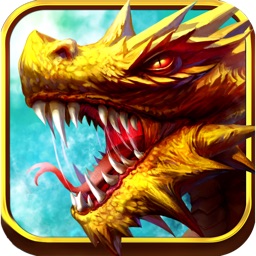 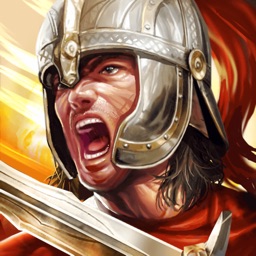 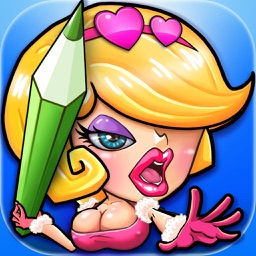 Keyloft LLC
Nothing found :(
Try something else